LG G6: An alternative to the Samsung Galaxy S8?

Rather than wait for Qualcomm's new flagship Snapdragon 835 processor, LG has opted for last year's Snapdragon 821 which is now more than seven-months-old. The 821 still has plenty of power, just be aware that at this time it's no longer considered flagship-level. Part of the problem is that Samsung has secured the bulk of the first shipment of Snapdragon 835 processors, leading to a shortage for other manufacturers. How much will this setback LG? Let's find out.

SunSpider JavaScript measures the browsing performance of a device when processing JavaScript. It not only takes into consideration the underlying hardware performance, but also assesses how optimized a particular platform is at delivering a high-speed web browsing experience.

The G6 was a bit faster than last year's models, but was slightly slower than the OnePlus 3T. The Samsung Galaxy S8 and Apple iPhone 7 were much, much faster. Quadrant is an Android benchmark that evaluates a device's CPU, memory, I/O and 3D graphics performances. The G6 scored quite a bit better than the V20 and G5, but was still beaten by the OnePlus 3T. The Samsung S8 was once again much better.

Once again we saw some small improvements over the G5 and V20, with the G6 still lagging behind the OnePlus 3T. The S8 and iPhone 7 are still miles ahead.

The dual camera setup from the LG G5 and V20 returns on the G6, with just a few minor tweaks. First of all, both normal and wide-angle camera lens are the same 13MP, which means there'll be less of a drop in quality when switching between the normal and wide angle lenses. Having said that, the main camera is still better, thanks to its optical image stabilization and faster f/1.8 aperture. The wide-angle lens still lacks OIS and is hampered by a pretty slow f/2.4 aperture, which often results in less sharp images, especially in weak light. As a result, you're better off using the main camera whenever possible.

Image quality on the G6 is quite good, but hasn't improved much, if at all, on last year's G5 and V20. The main camera is still better, with good detail and natural color reproduction, although there is some softness towards the edges of the frame. The wide-angle lens still struggles in low-light and has some fisheye distortion, though it has improved in this aspect from the G5. 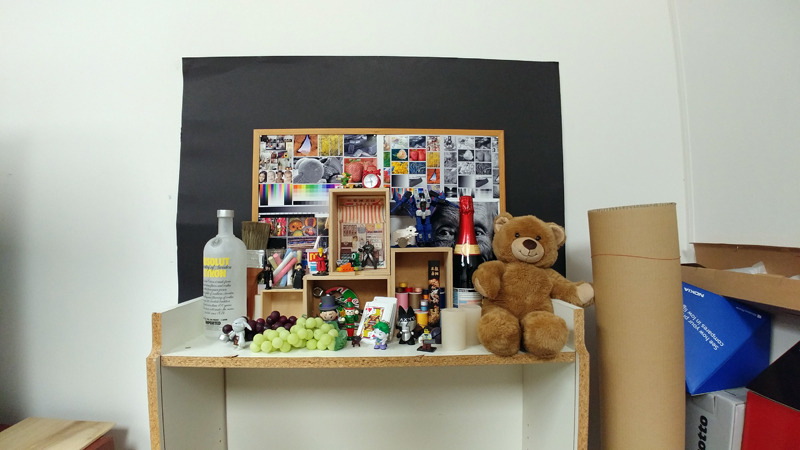 To take advantage of the 18:9 aspect ratio, LG has also included an interesting Square Camera feature, which you can access through the settings menu in the main camera app, or through its own dedicated Square Camera app shortcut. Square Camera splits the screen in two, with the top half for square format pictures and the lower half for previews, or custom shots. Inside Square Camera there's also a fun Grid Shot mode, which breaks the bottom square down further into quarters, each filled with a still image or a three-second video clip, which you can use to tell a short story. There’s plenty of room for creativity, and best of all, the result can easily be shared on Facebook or Twitter, with videos intact.

Other features in Square Camera include Match Shot, which is like Grid Shot but with two pictures instead of four, and Guide Shot for matching photos using a handy transparent overlay, so people can capture the same pose or composition on multiple occasions.

Unlike the G5 and V20, the G6 has a non-removable battery, but to compensate, it has also increased in capacity to 3,300mAh. Unfortunately that didn't make much difference and the G6 still under-performed in our battery life benchmark, lasting just seven hours and 42 minutes, almost half the battery life of the similarly Snapdragon 821-powered OnePlus 3T. In day-to-day usage I also noticed the G6 running low on battery towards the end of the day. If you choose to use the always-on-display feature, it will drain the battery even faster.

There's no wireless charging on the G6, but it does support Qualcomm's Quick Charge 3.0, which gets it back to around 60 percent charge in just 30 minutes. 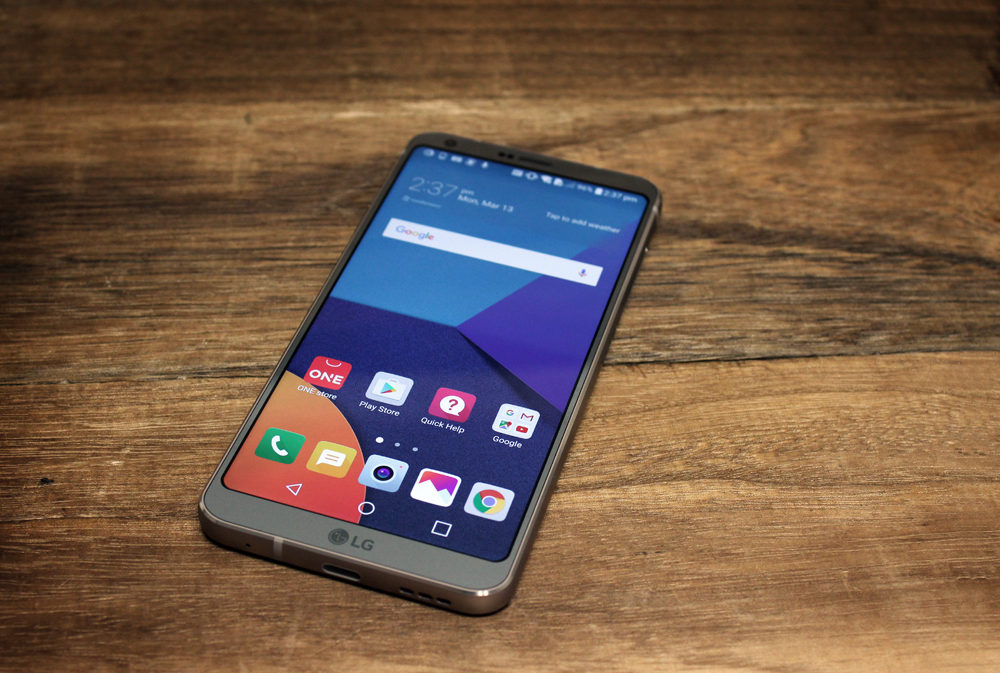 Unfortunately, despite being unveiled a month earlier, a big part of the G6's wow factor was quickly stolen by Samsung, who took the bezel-less design idea to the next level with its dual-curved Infinity Display S8 - and once you get past the G6's massive display, it doesn't have much else going for it. It's always going to be a tough sell to ask people to pay RM2,999 for an outdated processor, and there haven't been many improvements in other areas either. The dual camera setup for example isn't much better than last year's model, and the wide-angle camera, though useful, could use more work. Battery life on LG phones also remains an issue, and now that the battery isn't removable you're going to need to carry a power bank with you.

Does that mean there's little to like about the LG G6? On the contrary, there's a lot to like about it like the renewed design language, IP68 build, excellent one-handed usage capability, Dolby Vision HDR certified screen, AOD implementation, high quality audio DAC, good audio capture, multi-window mode, square camera feature and even FM Radio. However, Samsung's S8 just does everything better, with its superior AMOLED display, faster processor, longer battery life and better camera - and that's not even getting started on the S8's own extended ecosystem of products.

Ultimately, the LG G6 is going to be a phone that interests four groups of people who prefer certain experiences that are unique to this phone:-