Ever since the first 2-in-1 convertible came about, it has been a very popular type of portable work machine. it can be an Ultrabook or a tablet at the whims of the user, and is simply transformed from one form to the other without detaching parts. Today, it’s still a pretty popular form factor. The first 2-in-1 device from Lenovo was the IdeaPad Yoga 13, and the latest from the company today is the ThinkPad X1 Yoga. 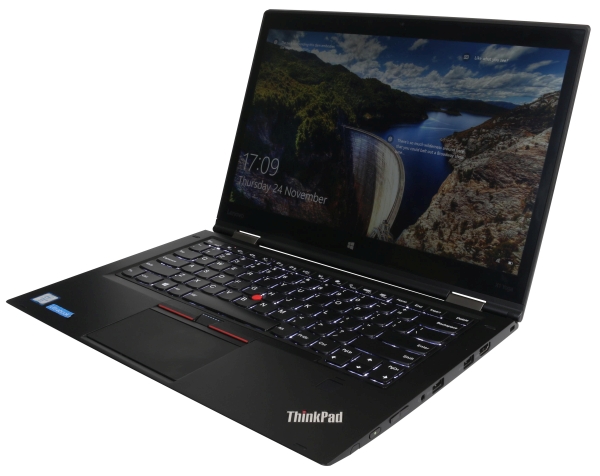 For those who have been keeping tabs on Lenovo’s products, you’ll notice that the ThinkPad X1 Yoga looks a lot like the X1 Carbon. And it probably is, after being given the Yoga treatment with some other improvements like an onboard stylus and more ports. The exterior features the very familiar styling and color, which does tick a lot of visual appeal boxes. 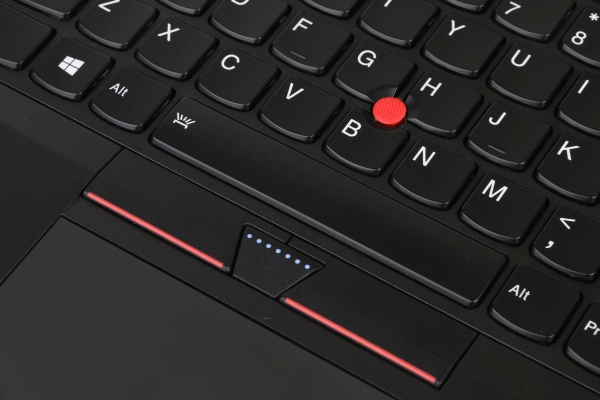 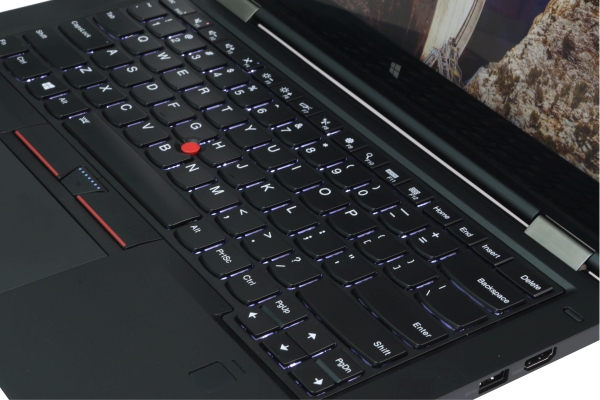 On the subject of ports, you now have three USB 3.0 ports, a 3.5mm audio port, one HDMI port, one Mini DisplayPort and one of Lenovo’s own OneLink+ port. The keyboard would also be immediately familiar to X1 Carbon users. Most of the layout is the same, save for one very intelligent detail. When you fold the X1 Yoga into its tablet mode, the edges of the keyboard rise to be flush with the keys and the outer ridge. This also stiffens the keyboard keys, giving the illusion that it’s become a single flat surface. On the bottom right corner is where you’ll find the stylus. Lenovo says that it only takes 15 minutes of charging (by docking it into its slot) for 100 minutes of use. 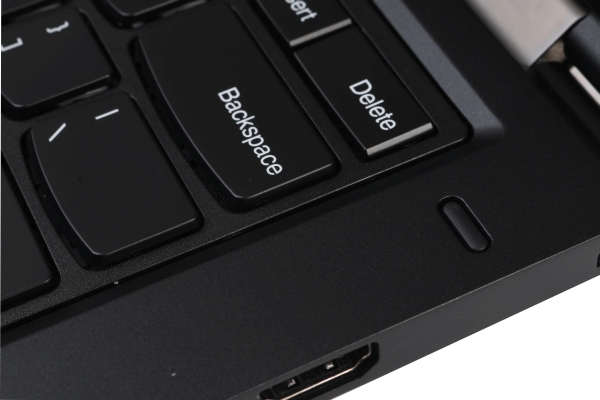 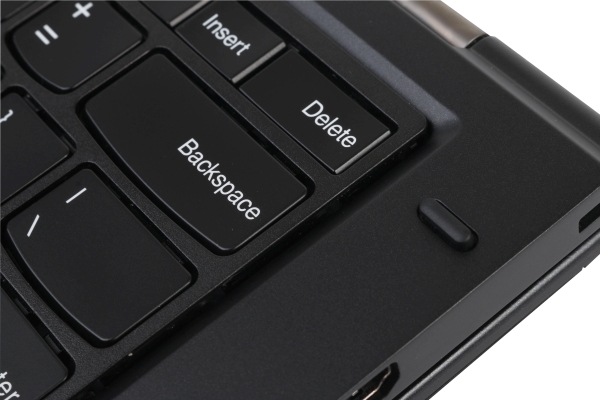 On the other side of the convertible is a 14-inch WQHD touch display. It’s a given considering it’s a convertible, but having that option in laptop mode is a joy, to say the least. If by any chance you need a webcam to use, there’s an HD camera right above the screen. Finally, in between the two slates are the iconic hinges and hidden away around the hinges are a microSD and a MicroSIM slot. That last one may not see a lot of use by most people, but it’s a nice option to have. Conversely, we can see that many people would be able to make use of a full-sized SD card slot instead of a microSD slot, but it’s much better than having nothing at all. 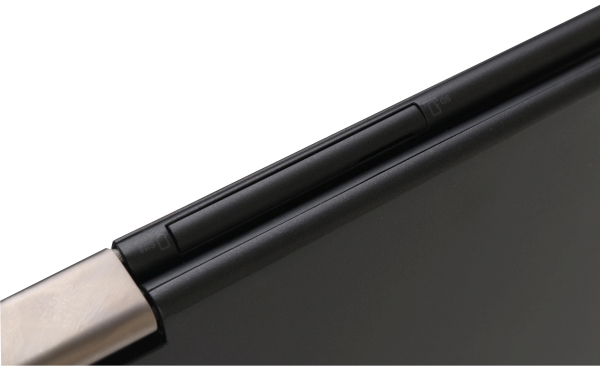 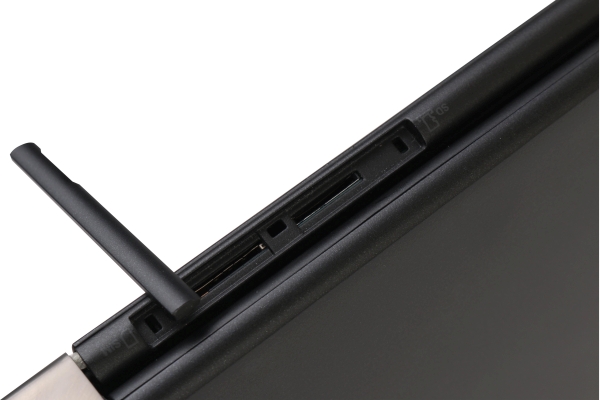 The ThinkPad X1 Yoga is also as portable as it is functional. It weighs in at 1,270g, and has a thickness of 17mm. Put these figures together and you have a convertible that wouldn’t wear your shoulders down or take up too much space in your bag.

Write a Review
Compare This | Specifications
Inherited the good looks of the X1 Carbon
Portable, with the right size and weight
Multi-mode is a joy to use
Pricey