At just 2.15kg, the Dyson V8 Slim is its lightest vacuum cleaner yet
Product Listing
AcerAlienwareAppleArchosASUSAxiooDellDopodFujitsuGatewayGigabyteHandiiHPILLEGEARLenovoLGMicrosoftMSINECNEOPanasonicRazerSagerSamsungSonySuzukiToshibaViliv 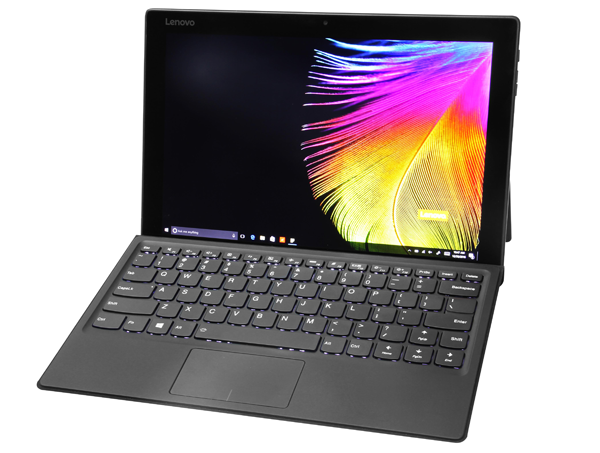 For better or for worse, traditional clamshell notebooks are slowly heading the way of the dinosaurs to make way for versatile detachables like the Lenovo MIIX 510, which was unveiled back in September during IFA 2016. Apart from its innate ability to function as both a tablet and a notebook, does the MIIX 510 have any other tricks up its sleeves to win our hearts? Let’s dig in and find out.

As we’ve mentioned earlier, one of the defining features of the MIIX 510 is its versatility. It might be a tablet at heart, but it can also provide you with the functionality of a notebook once you dock it into its detachable backlit keyboard, which also doubles as a protective cover for the MIIX 510 itself. Luckily for you, Lenovo has decided to bundle the keyboard together with the MIIX 510 at no additional cost.

We quite enjoyed typing on the MIIX 510’s detachable keyboard, as it has a decent amount of space between its keys to minimize typos, and 1.5mm of key travel to replicate the experience of typing on a notebook. It even has two typing positions for you to chose from. You can either lay it completely flat your desk, or have it angled ever-so-slightly for a more ergonomic typing experience. 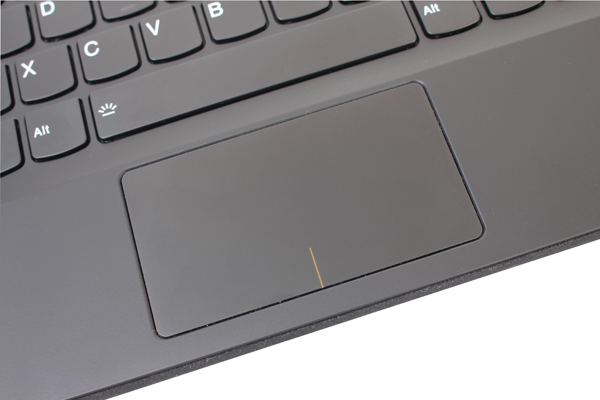 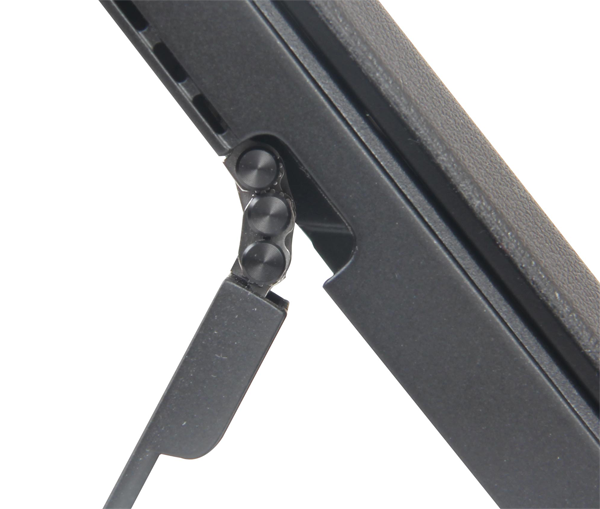 Also bundled together with the MIIX 510 is the Lenovo Active Pen -- a pen-like stylus that boasts 2,048 levels of pressure sensitivity. You can use it to draw a sketch of your favorite celebrity, or jot down notes during a meeting. It has palm-rejection technology built-in, but it isn’t faultless. There are times when ghastly stray lines would abruptly appear on your digital canvas as you write or draw, due to the side of your hand resting on the screen of the MIIX 510. Fortunately, it doesn’t happen often enough to leave you wanting to pull your hair out. 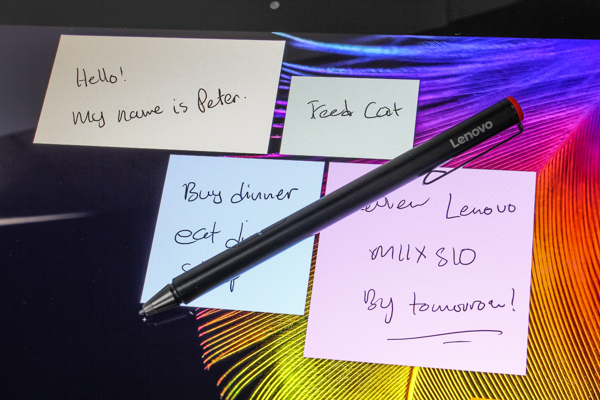 Even with its keyboard attached, the MIIX 510 effectively weighs only 1.2kg, and has an unobtrusive thickness of 15.9mm -- still very much an ultraportable in every sense of the word.

And before you ask: No, the MIIX 510 isn’t going to run Rise of the Tomb Raider, DOOM, or any of the current AAA games that you can think of -- it simply isn’t that kind of a machine. Instead, it’s more of a mobile workhorse designed for business professionals who need to tend to their relentless influx of emails, reports, and spreadsheets while they are on the move.

The MIIX 510 certainly delivers in that respect, as it performs fluidly while handling office-related workloads like word processing, scouring through never-ending spreadsheets, or crafting intricate Powerpoint slides. Of course, the MIIX 510 isn’t all work and no play. It had no trouble streaming 4K videos on YouTube, or running Google Chrome with a dozen or so different tabs opened concurrently. 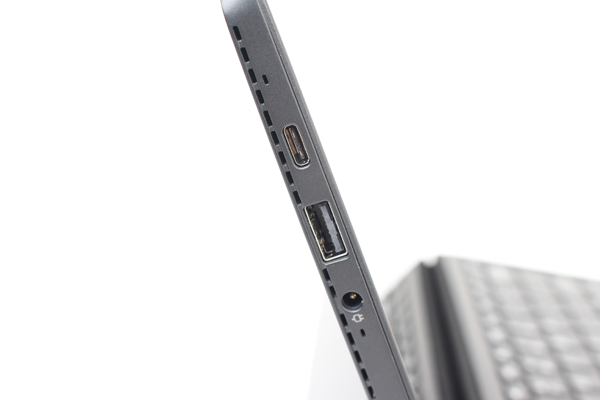 As with most detachable notebooks, the MIIX 510 is pretty sparse on connectivity ports. It only has one USB 3.0 Type-A port, one USB 3.0 Type-C port, and one audio combo jack. It would be nice if the MIIX 510 was equipped with an integrated SD card slot, so that photographers can easily transfer their photos onto the MIIX 510 for post-processing. 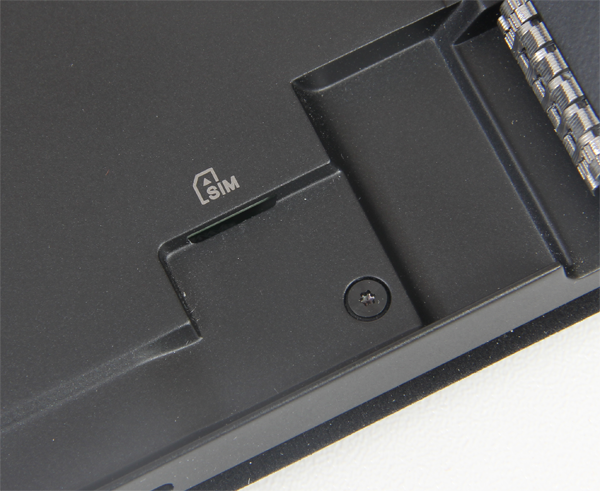