LEAGOO Shark 1: For when you need a bigger phone

Big in size, battery life and performance, LEAGOO hits the right marks with the Shark 1. Look a little too close and you will see the cracks in the armor, but for someone who is not too picky, this phone could be the one for you. There is no denying that the Shark 1 is huge, even for big hands. It features a 6-inch LG Full HD display panel with LTPS technology, which translates to a bright and beautiful, yet energy-efficient display. Despite the screen size, the size of the phone is equal to or just a little larger than most phones today that sports a 5- to 6-inch display. This is all thanks to its thin bezel.

The Shark 1’s display provides ample space for apps to be presented in their full glory. Reading on the device is also a pleasure and the larger on-screen keyboard helps with writing, both benefiting from its large and high-resolution display, but media content such as videos benefits even more so. 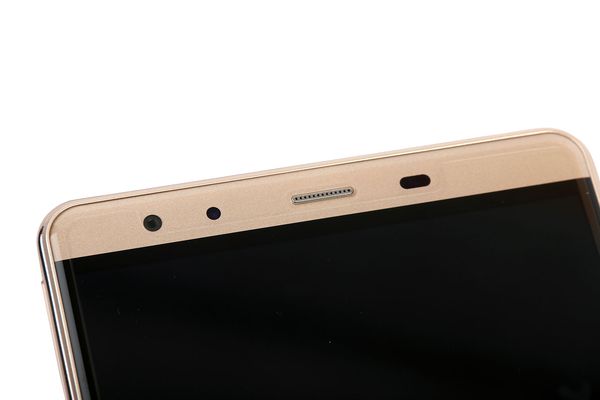 Watching streaming video on the Shark 1 is a treat and a far more enjoyable experience just because of its screen size, with the Full HD resolution helping the experience further. Its built-in speaker, however, is average and could be remedied with a pair of headphones or a Bluetooth speaker. Its Wi-Fi speed is somewhat lacking for a premium phone with 802.11b/g/n's 2.4GHz radio spectrum only. 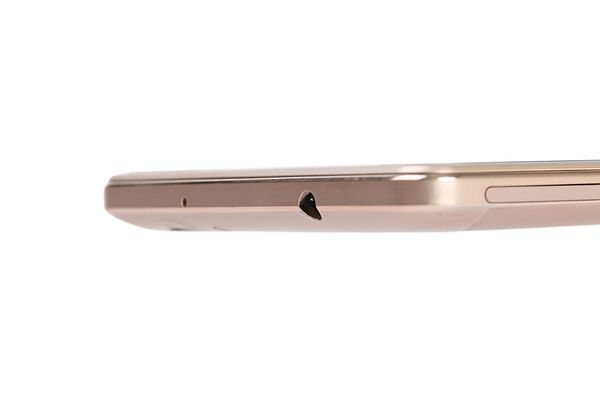 The real heft of the Shark 1 comes from its battery and the thickness of the phone itself. At 8.5mm, we wouldn't call the Shark 1 slim, but it is not too thick either. On paper, its weight is comparable to most large-screen smartphones in the market today, and is light for its size. Nevertheless, perhaps due its sheer size, it tires the hand after extended use.

Speaking of extended use, because of its huge 6300mAh battery, the Shark 1 is rated to have a battery life of up to three days with average use, and two days with heavy usage. Based on our tests, we can confirm that the latter is true. While our other smartphones go into battery-saving mode near the end of the day, the Shark 1 still performs swimmingly.

In the hands, the Shark 1 feels well made, we have no complaints with the build quality. The rear may be slippery in dry hands, but for a smartphone of this size, a phone ring or a grippy case is highly recommended anyway. LEAGOO’s OS, which is based on Android 5.1, is not one of our favorites. It lacks an app drawer and the default theme icons are unflattering. Thankfully, this can be remedied with the Google Now Launcher, which is still one of the best freely available launchers available on Google Play.

We also found the non-customizable Assistive Touch feature, which is LEAGOO’s one-handed operation shortcut solution, to not be as useful in our everyday use. In fact, in a lot of situations, we found that it got in the way. This is a minor nuisance, as it can be turned off in the settings menu. 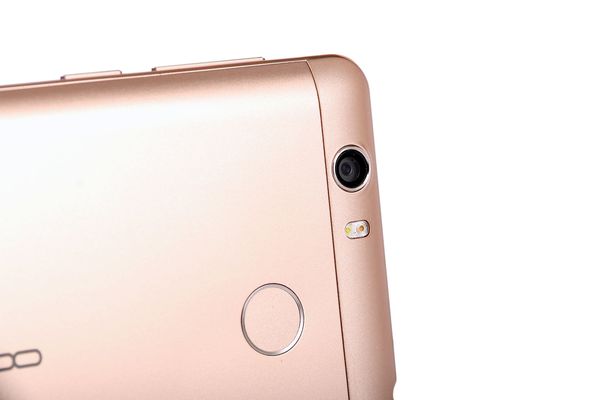 For security, the Shark 1 features what it calls Fingerprint ID 3.0, a faster, agile, and more accurate fingerprint recognition solution. We agree that it is fast, easy to use, and should be used as screen locks is the first line of security on any smartphone, but because of the size of the phone and the location of the fingerprint sensor, we find ourselves not using it as often as we should, and opting for the PIN code instead.