Think of 17-inch gaming notebooks, and the first thing that would come to mind would almost always be their gargantuan size and weight -- and not their performance. Thankfully though, ILLEGEAR seeks to change that fixed mindset of ours with their Z7 notebook, which has 17.3-inch Full HD (1,920 x 1,080) display, but weighs only just 3.5kg. Does it have the necessary performance to complete the package, though? Let’s find out. The design of the ILLEGEAR Z7 is pretty minimalistic, considering that most gaming notebook manufacturers these days would always opt for a ‘loud and proud’ design language. It’s not a bad thing really, unless you’re whole intention of having a gaming notebook is to attract curious stares from the general public.

It’s far from being a bland-looking notebook either, because it does have it does have a soft, red light emanating from the tiny perforated holes on its silver, anodized aluminum lid that forms a shape of an arrow, which is quite tastefully done, if you ask us.

Though you would probably still be a little hesitant to carry it around because of its rather sizable width and depth of 419mm and 284mm, respectively. We have zero problems with its comparatively thin 32.2mm thickness though.

As far as connectivity ports are concerned, the Z7 has one USB 3.0 port, one powered USB 2.0 port, and a SD/MMC card reader on its left.

On its right, you’ll find another two USB 3.0 ports, an audio combo jack, and a Kensington lock slot.

Move over to the back, and you’ll find its HDMI, VGA, Ethernet, and power ports.

Prop open the 17.3-inch Full HD (1,920 x 1,080) IPS anti-glare display of the Z7, and you’ll be greeted by its white backlit full-sized keyboard, which comes with two brightness settings. We have no qualms about how its keys felt under our fingers, simply because they were easy to actuate, and had considerable amounts of travel. 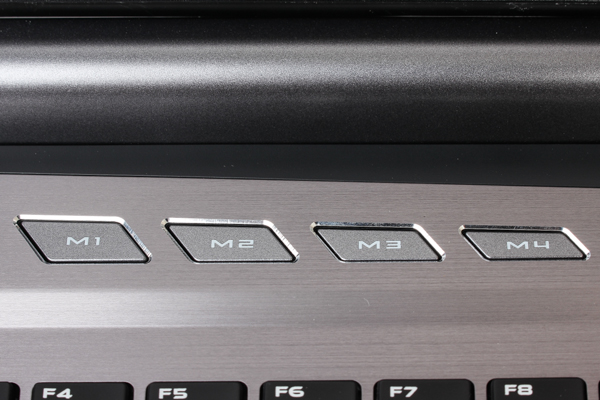 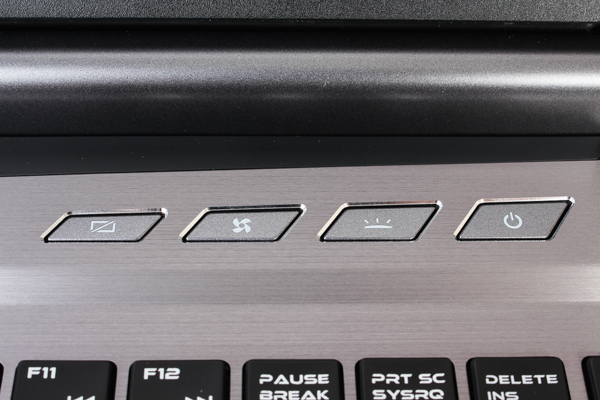