But before we proceed to bombard you with photos captured using the Mate 9 Pro, let’s first talk about its performance.

As expected, the real-world performance of the Mate 9 Pro was faultless, especially since it has 6GB of RAM underneath its hood to ensure everything ran like clockwork. Apps booted up in a near- instantaneous manner, and we could effortlessly switch back and forth between them using the recent apps menu without experiencing any hesitance from the device.

The Mate 9 Pro runs on Android 7.0 Nougat with Huawei's own EMUI 5.0 interface on top. You can learn more about the many new features included in EMUI 5.0 in our comprehensive photo gallery, here.

But to get a better indication of what the Mate 9 Pro is truly capable of, we placed it through our regular suite of benchmarks, which comprises: 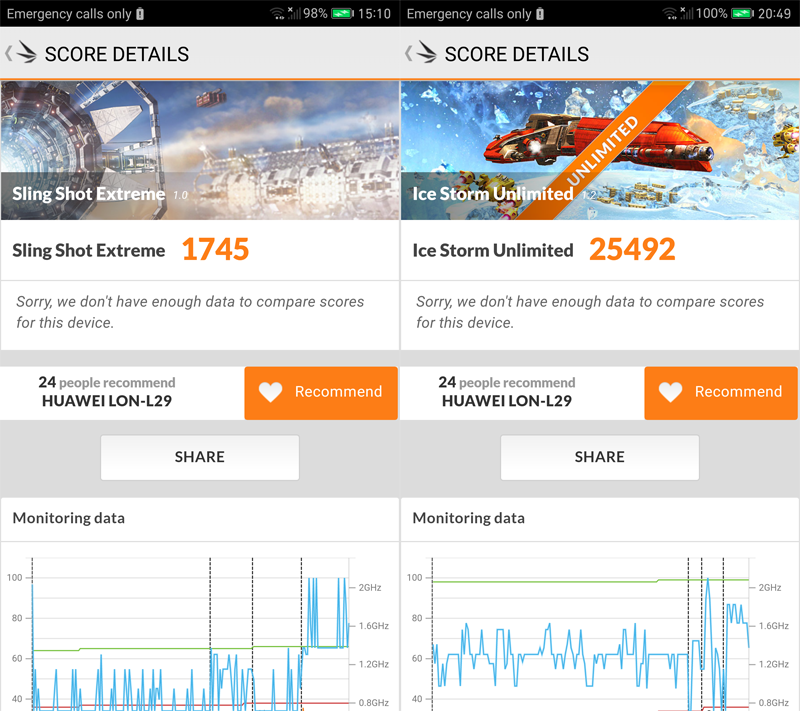 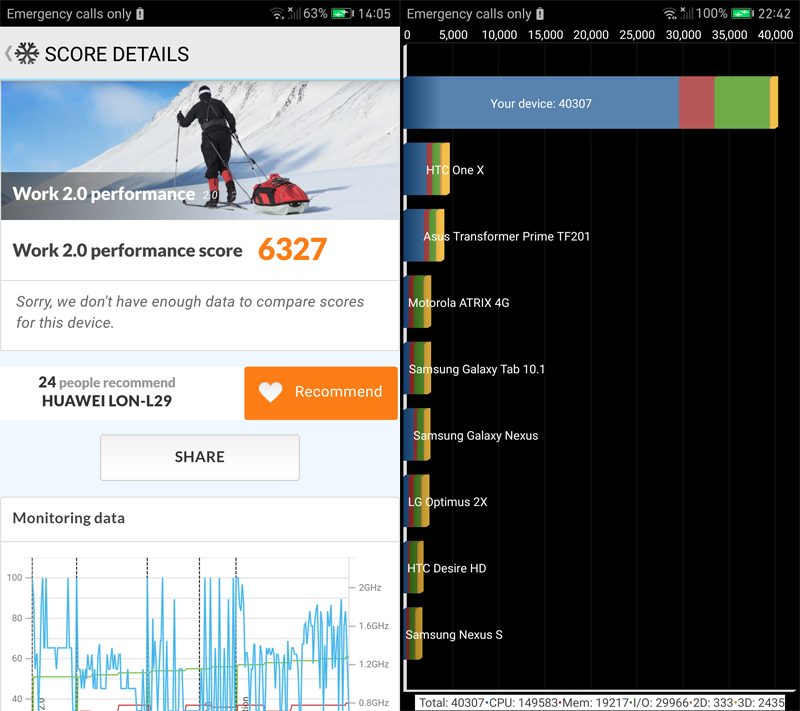 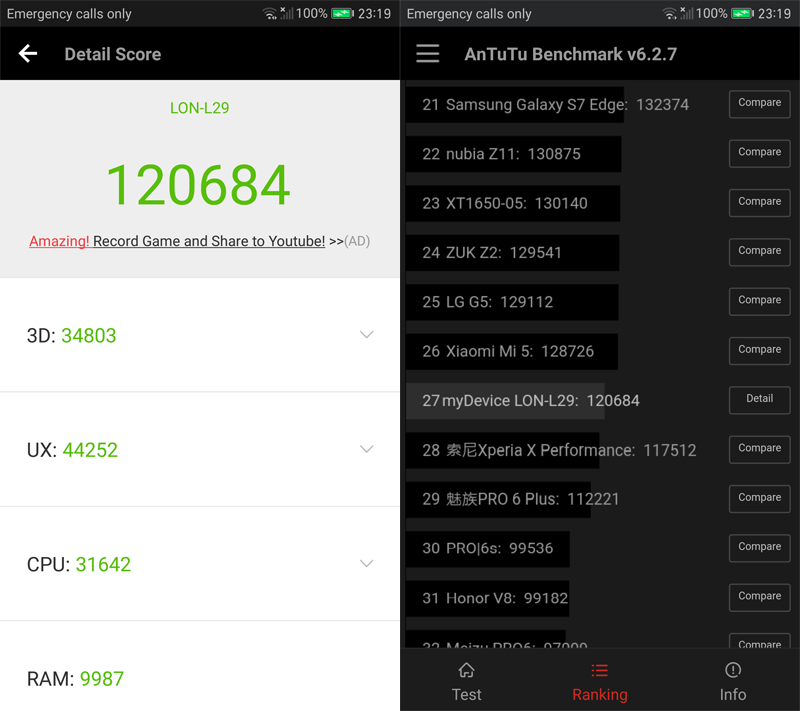 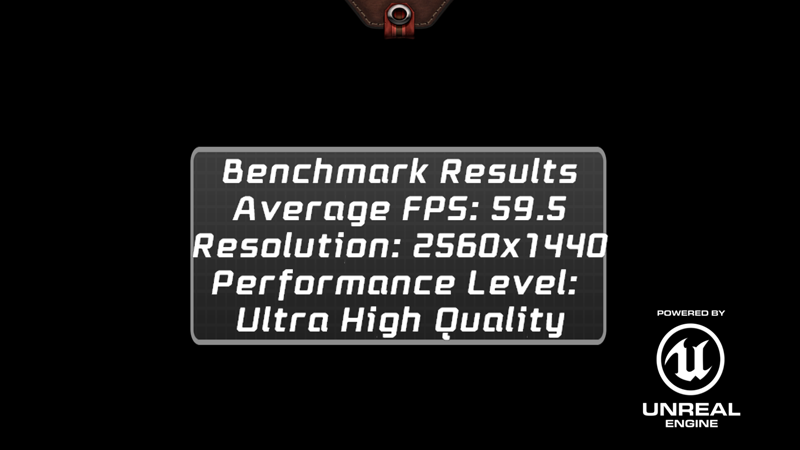 We’d attribute this minor decrease in performance to the higher resolution display of the Mate 9 Pro, which would require the Kirin 960 to work overtime just to render almost twice as much pixels as the standard Mate 9. 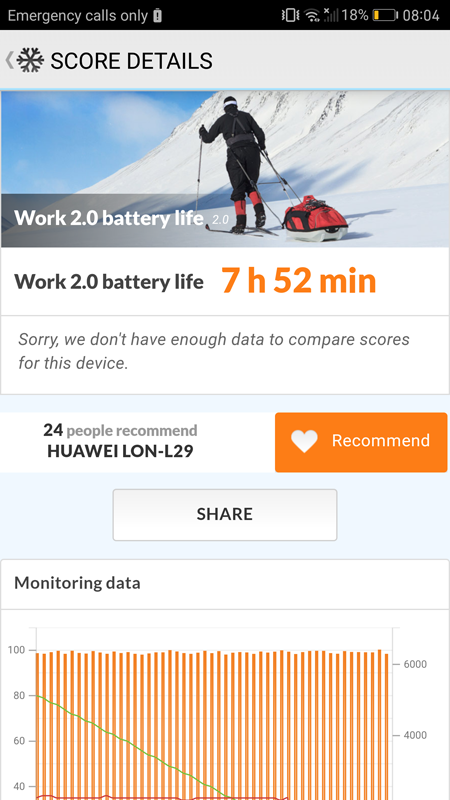 The battery life of the Mate 9 Pro is commendable, considering that it packs a QHD display. Although the results of the PCMark for Android battery test might suggest otherwise, from our experience, the Mate 9 Pro shouldn’t have any trouble getting through an entire day or two on a single full charge.

The battery recharges really quickly, too, thanks to Huawei’s SuperCharge technology. From what we've observed, it took approximately one and a half hours for the Mate 9 Pro to replenish its battery from 20-percent to full charge.