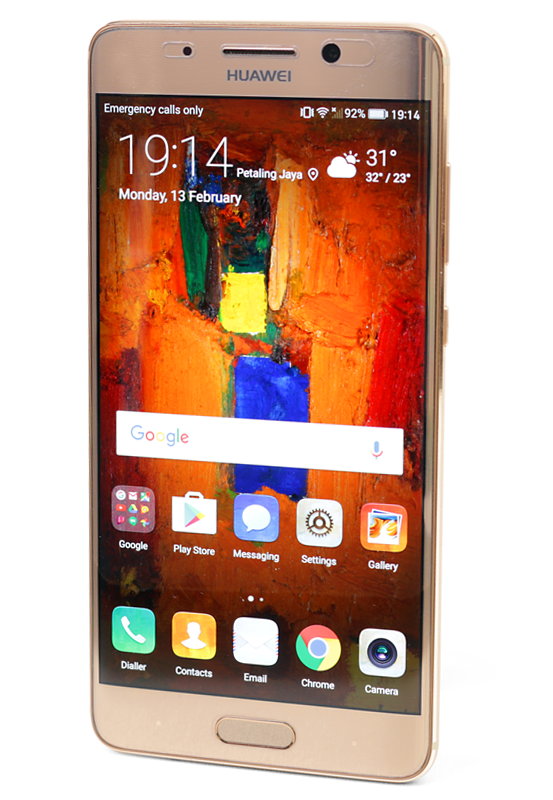 There's no denying that the Huawei Mate 9 is a great flagship smartphone. Its Kirin 960 processor does an admirable job of keeping everything running smoothly, its Leica dual-camera system is worthy enough to bear the name of the legendary German camera manufacturer, and to top it all off, its battery life is decent enough to last an entire work day.

Perhaps this explains why Huawei decided to come up with a higher-specced variant of the Mate 9, simply called the Mate 9 Pro.

Apart from being endowed with a 5.5-inch QHD AMOLED dual-curved display, the Mate 9 Pro also has 6GB of RAM (instead of the 4GB on the standard Mate 9), 128GB of internal storage (as opposed to the 64GB on the Mate 9), and a fingerprint sensor embedded within its home button. The rest of the Mate 9 Pro’s hardware – including its Kirin 960 processor, Leica dual camera system, and 4,000mAh battery – is identical to the Mate 9.

So, is the Mate 9 Pro what the Mate 9 should’ve been in the first place? We’ve spent some time with it to find out. 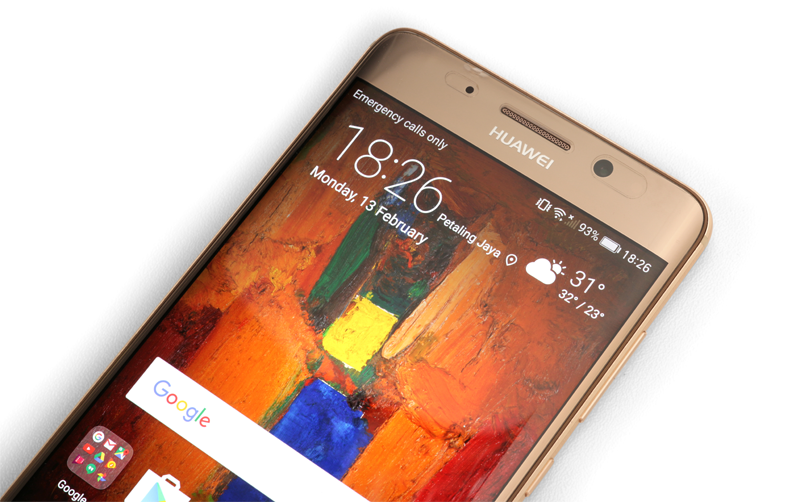 At first glance, the Mate 9 Pro does look rather similar to the Samsung Galaxy S7 edge because of its curved display. Of course, the more observant amongst you would notice that the curves of the Mate 9 Pro’s display are more subtle and restrained compared to those of the Galaxy S7 edge. This isn’t necessarily a bad thing, as it means you won’t have to consciously remind yourself to hold the device in your hands at a specific position to prevent it from reading your palm as input.

Because of the extra pixels working in its favor, the display of the Mate 9 Pro is noticeably sharper than that of the Mate 9. Colors appear to be brighter and more vibrant as well, a trait we would attribute to its AMOLED display technology. If you’re a big fan of displays with gorgeous eye-popping colors, don’t be too surprised to find yourself regularly staring into the screen of the Mate 9 Pro just to admire its beauty.

Once you’ve managed to pry your eyes away from the display of the Mate 9 Pro, the next thing you’ll probably notice is the 8MP f/1.9 front-facing autofocus camera situated right next to its earpiece. It comes with a number of different shooting modes, including beauty, panorama, and time-lapse. 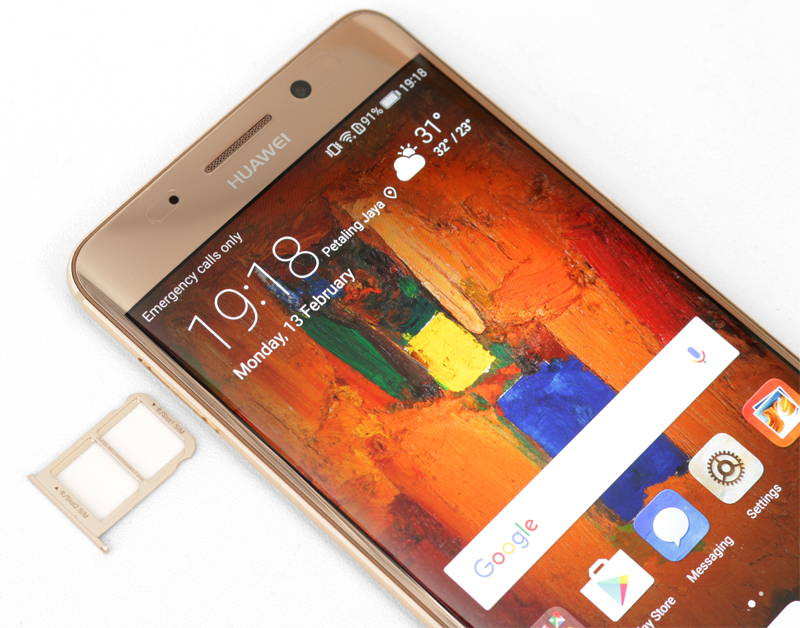 The dual Nano-SIM card slot of the Mate 9 Pro is located on its left side. Unlike the Mate 9, it can’t be used to accommodate a microSD card. Not a deal breaker, really, considering that the Mate 9 Pro already has 128GB of internal storage for you to work with. 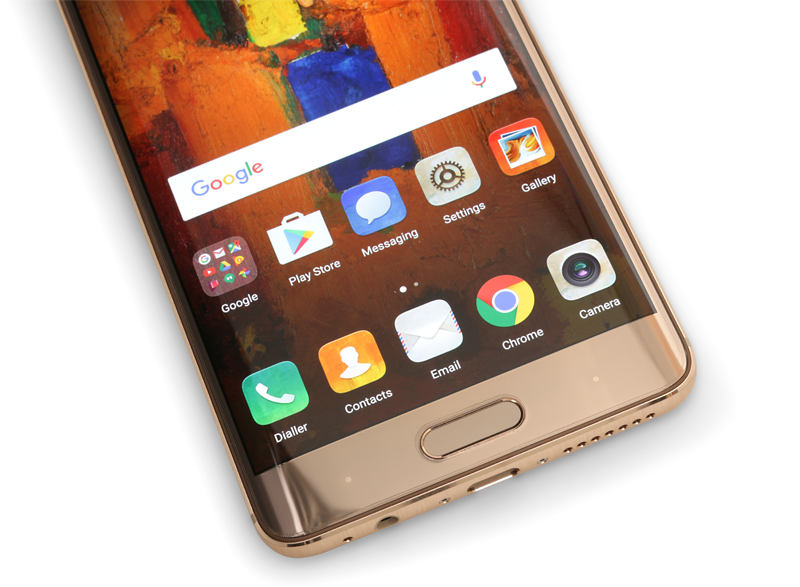 Flip the Mate 9 Pro over and you’ll reveal its pièce de résistance – its Leica dual cameras. The imaging combo comprises a 20MP monochrome sensor and a 12MP RGB sensor that works in a rather unique manner.

The former works independently when capturing black and white photos, but when color photos are brought into the equation, the latter would work collaboratively with the 20MP monochrome sensor to essentially capture photos that offer the best of both worlds – vivid colors and plenty of detail. 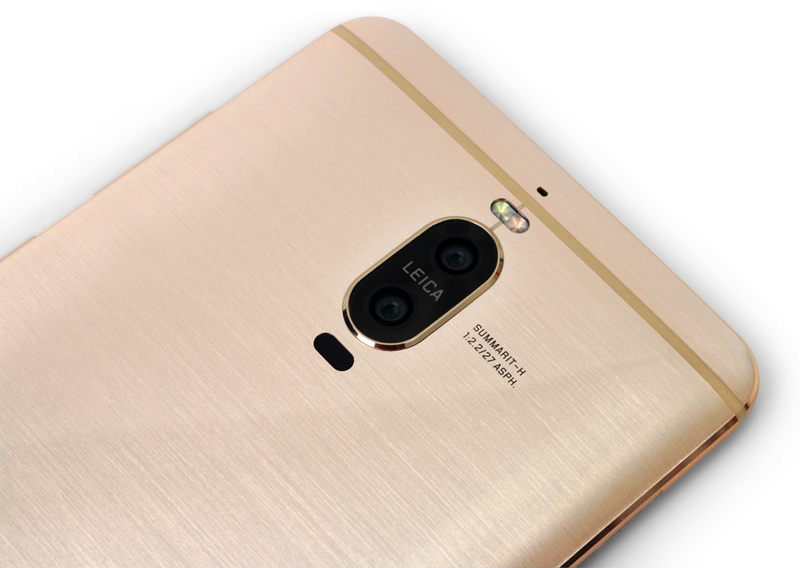