Less than a year ago, HTC took the lead with three devices powered by Microsoft’s Windows Phone 7 OS. For the Singapore market, this year is a little different, with only the HTC Radar accompanying the Windows Phone 7.5 Mango update.

Taking a cue from the HTC Legend’s unibody design, the Radar adopts a rounded design with a clever mix of a white, non-glossy plastic on a predominantly aluminum chassis. The clear demarcation of its volume and power buttons makes it easy to adjust the Radar’s volume and put it to sleep. Below its 3.8-inch S-LCD display, lies the three standard touch-sensitive buttons used for all Windows Phone devices – Back, Home and Search. With its small detachable cover at the bottom of the device hiding the SIM card slot, what did surprise us was the absence of a removable battery. And with Windows Phone 7's spotty support for microSD cards, the phone doesn't have any expansion card slot and users are limited to the built-in 8GB of flash storage. 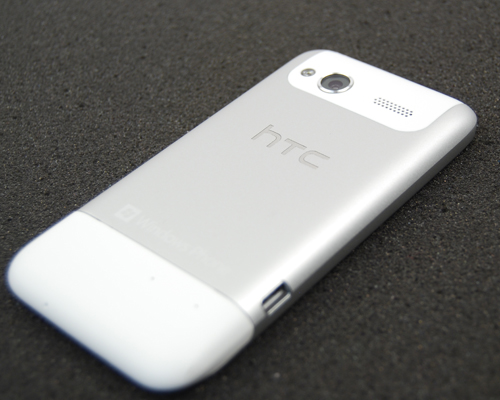 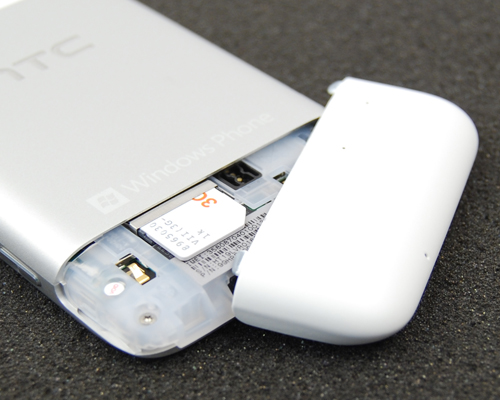 Microsoft’s updated Windows Phone 7.5 Mango will be taking control of this HTC device. Like all Windows Phone devices, you won’t be seeing a high level of customization. New features, such as creating a Wi-Fi hotspot with Internet Sharing and the integration of Twitter, Facebook and Windows Live Messenger into the Microsoft mobile OS enhances the communication capabilities of the Radar. The only damper comes from a lackluster app catalog from the Windows Phone Marketplace.

In lieu of user interface customization, HTC added a few unique apps to spice things up. HTC Hub makes another appearance, recommending apps, providing weather information and news feeds. New to the Radar is HTC Watch, a movie rental and purchasing service that was shown during Mobile World Congress 2011. While it was first reported to be available sometime in September 2011, the service has since been delayed to Q4 2011. Adding onto the HTC app inventory is HTC Locations, which is essentially a retooled map app that utilizes Microsoft’s Bing Maps. 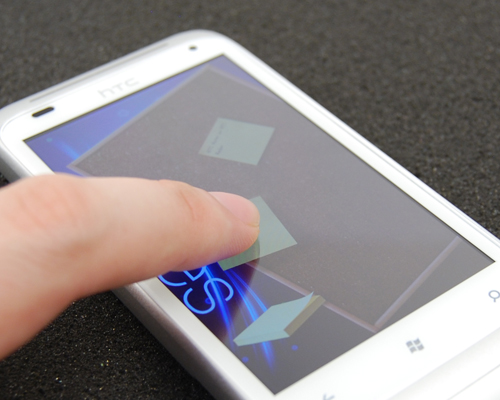 Working in tandem with Windows Phone 7.5 is a Qualcomm Snapdragon 1GHz processor with 512MB of RAM loaded within. Though it might seem to be a step lower than HTC’s other powerhouse devices with dual-core processors, the actual user experience is far from that. Scrolling through the (long) apps listing and sliding between apps was by far one of the smoothest experiences we felt on a Windows Phone device.

We expected the Radar’s 5-megapixel camera to perform better under low lighting conditions with its backside illuminated sensor with a F2.2 aperture value. And that it did, though you won’t get sharp and detailed images with its camera (which is unfortunately typical of HTC devices). Additional audio enhancement features such as SRS and HTC’s 5.1 surround sound add to the entertainment value of the Radar. 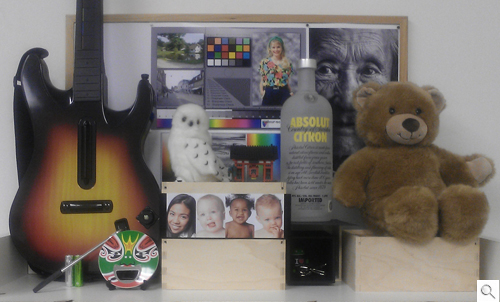 If you’re a heavy user, be it through watching videos or constantly tapping into its 14.4Mbps HSDPA connectivity, you might want to watch the battery meter. Our battery test, which involves a video encoded with a 480 x 800 pixels screen resolution, was looped on the Radar with an active Wi-Fi and Bluetooth connection. To ascertain its performance against its predecessors, we place the final results against the HTC HD7, LG Optimus 7 and the Samsung Omnia 7 from a year ago. 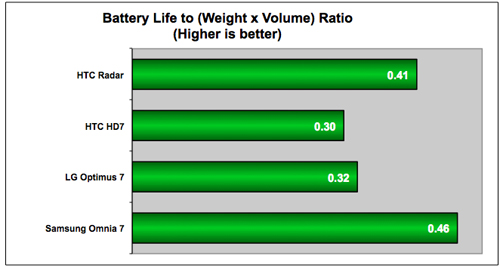 With data constantly pulled through emails, the Radar had a battery mileage of 4 hours and 30 minutes in our intensive battery test. The numbers reported by the 1520mAh battery is by far not the best amongst smartphones. But amongst the Windows Phone 7 portfolio, it fares equally well against its counterparts from 2010, especially against its larger HTC HD7 counterpart with its 4.3-inch display and smaller 1230mAh battery capacity. Nonetheless, the lineup from HTC and LG pales in comparison tof the Samsung Omnia 7, which performed much better thanks to its Super AMOLED display. Beyond the intensive battery test, our usual day-to-day phone usage routine lasted slightly less than a day, a standard that’s shared by most smartphones of today.

From what we’ve experienced, the mid-range HTC Radar is a great fit if you view it purely as a communications tool. The exquisite unibody design, enhanced by the metal chassis and curved corners, is a refreshing approach away from the angular designs we've seen on other smartphones. With the Windows Phone 7.5 Mango update adding more features to enhance its instant messaging and social network integration, the Radar, by all accounts, works wonders on its communications aspect.

Yet, it does have its downsides, which includes a lackluster battery mileage which won't be of much help when one takes an extended amount of time with its multimedia features. Its audio enhancements does add a significant punch to the overall experience, though a 3.8-inch display isn't quite large enough for comfortable viewing of videos for long periods.

Unfortunately, it's greatest disadvantage (for now) is a Windows Phone Marketplace that's still lacking in apps variety. Nonetheless, it has been only a year since Windows Phone started out, and we've already seen a tremendous growth in its apps ecosystem over the months. Major apps such as Whatsapp, Facebook and Twitter that are commonly found on other mobile platforms have slowly made their way onto Windows Phone 7.5, and you can expect more  to come once Nokia starts to retail its Windows Phone devices that were just announced at Nokia World .

Priced at S$569, there’s no denying that the Windows Phone portfolio just got more enticing with this affordable price point. But if you’re looking for an all-rounder smartphone, perhaps with a larger display or a faster processor, there are more powerful options to choose from. The HTC Sensation XE or the Samsung Galaxy S II from the Android lineup comes to mind as stronger alternatives, but they are also much more pricier too.