Inside the HP Pavillion dm1, we get a familiar looking Envy-inspired design (which well, looks like it was inspired from another notebook we shall not name). It's good looking, right down to the chiclet keyboard and buttonless trackpad, and we have no complaints about the minimalistic design. As mentioned, the notebook borrows much from the Envy line: the Function buttons are now buttons for controlling brightness, media playback and turning on/off the Wi-Fi. If it sounds familiar, well, you know where that came from. 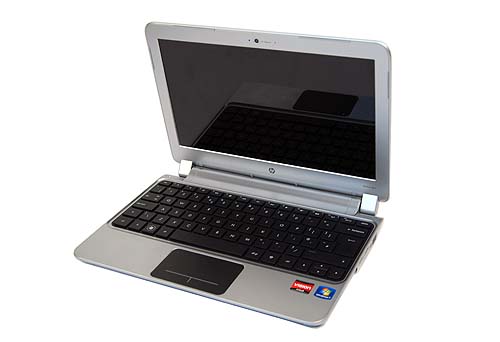 The chiclet keyboard on our review unit uses a European layout though retail units will come with the usual configuration. The buttonless trackpad can be a little off-putting to use. The whole trackpad is clickable but it's only at the bottom area where the buttons normally are that you will find your clicks being registered. Elsewhere, pushing down and hearing a click does nothing except generate frustration. For the typists, there's also a trackpad lock that you can activate with a simple double tap to prevent accidental swipes. 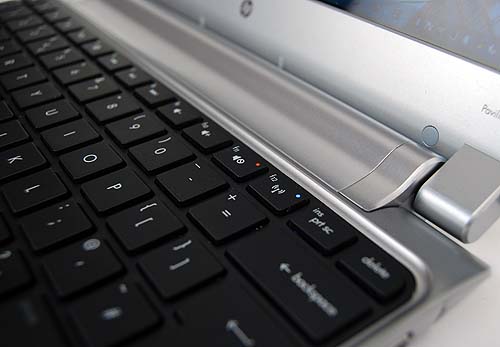 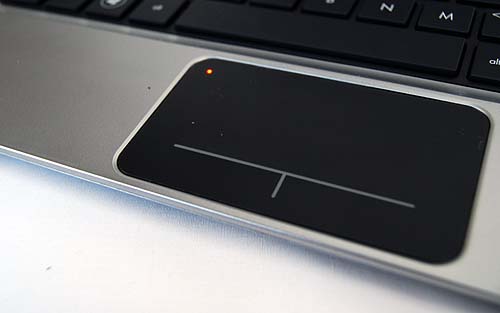 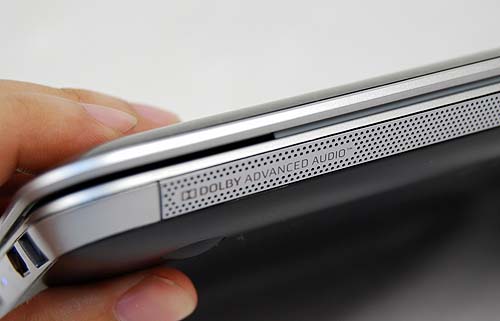 This notebook is one of the first to use HP's CoolSense technology, which allows you to calibrate the noise level of the netbook's fans. The cooling technology can supposedly detect when the netbook is not on a stable surface (e.g. if it's on your lap) and will then attempt to keep the heat down. Otherwise, you can set how cool you want the notebook to be and while the coolest mode is supposed to downclock the processor, we didn't notice any drop in the clock speed. Lastly, a quick touch of the notebook bottom while running a benchmark felt relatively cool and comfortable, even at the lowest (and quietest) setting. 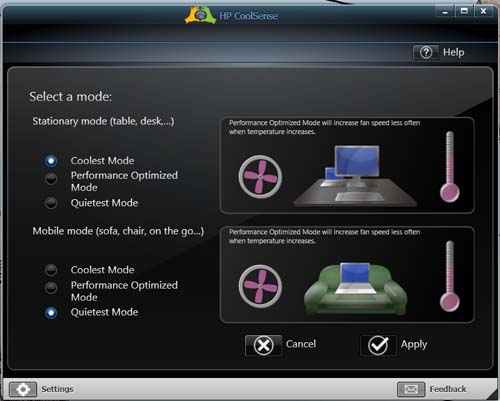