Gaming notebooks generally come in two types when it comes to physical appearance; one keeps itself subdued, maintaining a low profile and doesn’t scream “look at me” to everyone that passes by, while the other goes all out in taking inspiration from the designs of sports cars or fighter jets. The HP Omen takes its design cues from a very unorthodox source, and the result is a feast for the eyes. 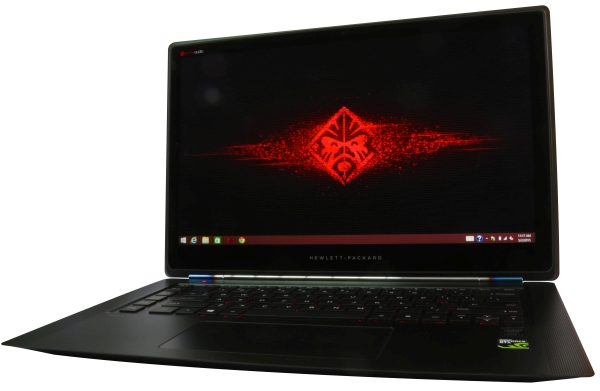 If the design – and the name – of the Omen drew inspiration from a single source, it would probably be a pyramid. It has a form that is quite unusual by notebook standards; the base covers a smaller area than the top lid, sort of like a reverse pyramid. On the lid itself are triangle-shaped recesses symmetrically arranged, leaving out a small area on the side where HP’s branding is. 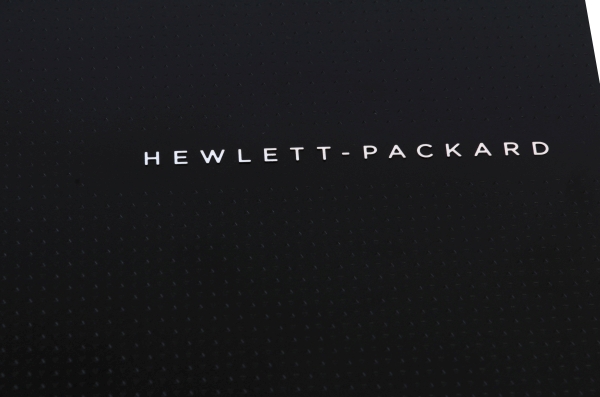 Beneath the lid is a 15.6-inch Full HD IPS touchscreen display, which is not only gorgeous, but also will not flex unless you aim to break it, despite measuring only slightly over 5mm. This is a choice we were very pleased with, as the screen size and resolution strikes a nice balance between size, quality and portability, and the touchscreen makes a lot of sense when the Omen comes with Windows 8.1. Speaking of portability, the Omen is light too, weighing at 4.68 lbs (approx. 2.12 kg). 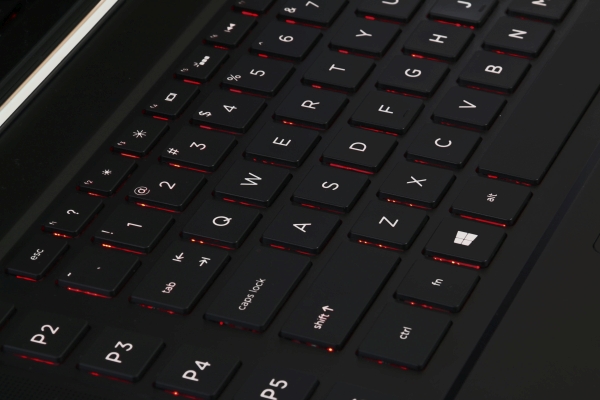 On the bottom half, you will find a backlit keyboard, the color of the lights that can be changed by the clusters. There is a row of customizable hotkeys on the left of the keyboard and an oddly wide touchpad at the bottom. The wide touchpad will take some getting used to; because its left and right click keys are evenly spread across its entirety, your muscle memory might lead you to click on the very edge of the left key when you were in fact going for the right one. All of these are flanked by speaker grilles that also have their own pulsing light, the color of which can also be changed. The backlight for the keyboard, even at maximum brightness, is quite dim compared to what you’d get from others, so you will only be able to appreciate its effects when you are using it in the dark.

Perhaps to maximize the appeal of its looks, all the I/O ports of the Omen are located at the back. These include the power port, four USB 3.0 ports, one Mini-DisplayPort, one HDMI and a headphone-and-microphone combo 3.5mm audio port. The only exception is the SD card slot, which is on the right. While the power, DisplayPort and HDMI ports are fine there, the placement of the USB and audio ports can prove to be quite frustrating, as accessing them would require you to either turn the entire notebook over, or stand up and reach for them at the back. Maybe this is a design oversight, but it’s hard to imagine intentionally putting the most used ports at the back of the notebook.

On the base are more triangles. However, half of them are just the textured base, while the other half is what we’d guess to be the vent grille. Surrounding all that are solid rubber feet that ensure you don’t scratch the base when the Omen is inadvertently moved about while in use.