Once upon a time, it would have been strange to see upsized, more powerful versions of a phone not launching alongside the original variant. Having reviewed the honor 8 nearly a year ago, we were sure that the next honor to fall into our hands would be the honor 9. But here we are instead, with the review of the honor 8 Pro. Now, being one of the few mobile devices to have this beautiful deep hue of blue, the honor 8 Pro has gotten immediate bonus points from us. While it doesn’t come with the glass case construction the way the honor 8 did, the metal body still looks great in its own way. That said, the unchanging position of the antenna bands would continue to draw comments on how it resembles a phone from another manufacturer, especially now that it’s more prominent on a metal body. Also unchanged is the fingerprint sensor that is quick to unlock, and can be programmed to quick launch any app of your choosing. Considering that it was pretty quick the last time, there weren't a discernible improvement in terms of sheer speed here, though we’re not faulting it over this fact.

Another thing that is retained from the standard honor 8 is the strange placement of the 3.5mm auxiliary port, which is at the bottom of the phone next to the USB Type-C port. This means that you won’t be able to plug the honor 8 Pro to a set of speakers and leave it charging on a dock simultaneously. That said, since there isn’t an official one by honor and it generally isn’t a good idea to use third-party ones, this isn’t that great an issue. Other things that have remained include the position of the speakers at the bottom next to the USB Type-C port, and the hybrid SIM tray that makes you choose between a second Nano-SIM or a microSD card. Getting into the differences beside body construction are, first, the size and display. The honor 8 pro is a 5.7-inch phone with a 2,560 x 1,440 display, so it’s a big jump in both size and resolution. The higher pixel count usually necessitates a faster processor and bigger battery to keep them lit correctly and for longer, and with that, we have the Kirin 960 SoC and a 4,000mAh battery. RAM count has also been bumped up to 6GB from the honor 8's 4GB. 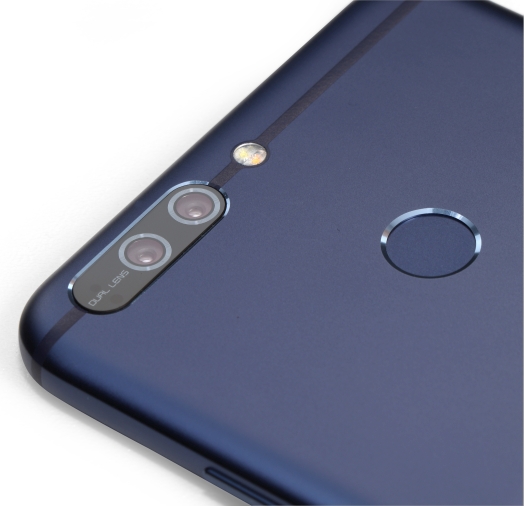 On the software side, we have Android 7.0 OS and EMUI 5.1, as you’d expect from the brand's top-of-the-line model. As with all other EMUI versions and devices that run them, the app drawer is absent, and you’ll have all your apps sitting on your home screen like an iOS device. In use, it all comes together pretty nicely. The Kirin 960 SoC and 6GB of RAM kept the experience very smooth, and you can still keep the UI pretty organized if you spare some time organizing apps into folders. That last point would be especially necessary if you want widgets to notify you of necessary information without needing to launch the app yourself.

As an extra, the packaging that came with the honor 8 Pro also includes a Google Cardboard of sorts built into it, so that you can give the honor 8 Pro a VR spin when you feel like it. The phone itself comes with the Jaunt VR app pre-installed as well. That said, the entire VR experience is as basic as you’d expect from a Google Cardboard variant. At most, it is a novelty that you’ll mess around with, watching 360-degree YouTube videos while the phone is just out of the box, and you leave said box alone after a while. 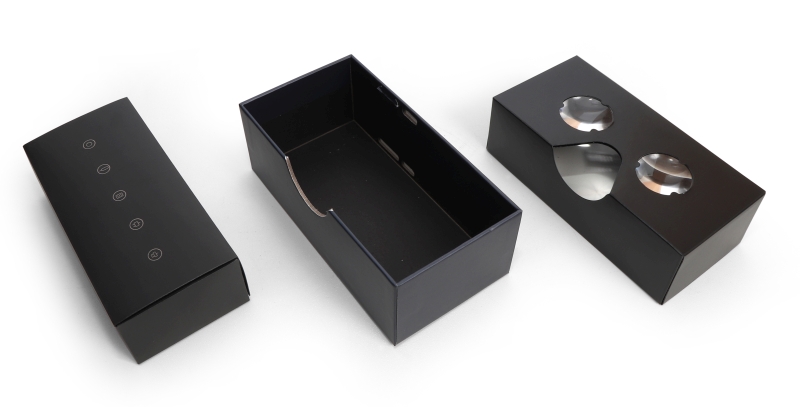