A new Titan among graphics cards is here

It wasn't long ago when we crowned NVIDIA’s GeForce GTX 980 the king of graphics cards, and now, there is a new card that will dethrone it already. Of course, it goes without saying that this new monster card is birthed from the labs of NVIDIA, and was teased not too long ago at GDC 2015. That’s right, it’s the Titan X. 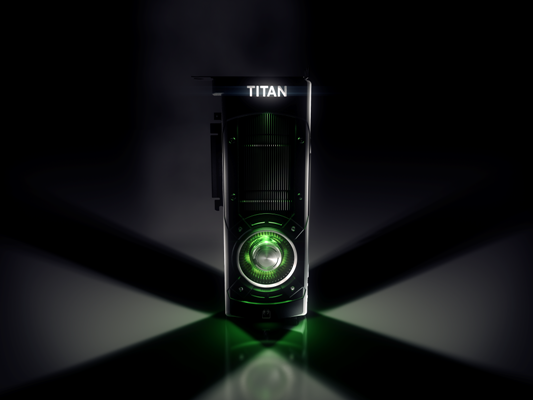 From Epic CEO Tim Sweeney’s talk on how there is the need for a more powerful GPU to meet the compute requirements of photorealism visualization, we can expect the Titan X to be a beast of a card if it can do what the GTX 980 cannot. Since its surprise preview at GDC, details have been scarce, but from the numbers known to us, we cannot help but expect great things from the Titan X. Here’s what we know: the Titan X has 8 billion transistors inside, 12GB of GDDR5 memory and 3,072 CUDA cores. 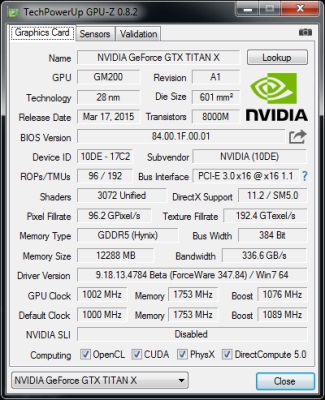 Other things we know is that like the GTX 980, the Titan X can also achieve clock speeds of up to 1.4GHz. We also know that the Titan X also has great overclocking headroom, which means 10% more power can be squeezed from the Titan X, according to NVIDIA. Then we have a thermal design power (TDP) rating of 250W, 7GHz memory clock and 336.6GB/s of memory bandwidth.

Since this card is directly from NVIDIA, there isn’t much to talk about in terms of its external looks and features. As with previous Titans, NVIDIA has decided that the cooling system of the reference card should remain as is, which will mean that the company is just as confident with its cooling wizardry with this Titan as it did with the preceding ones. 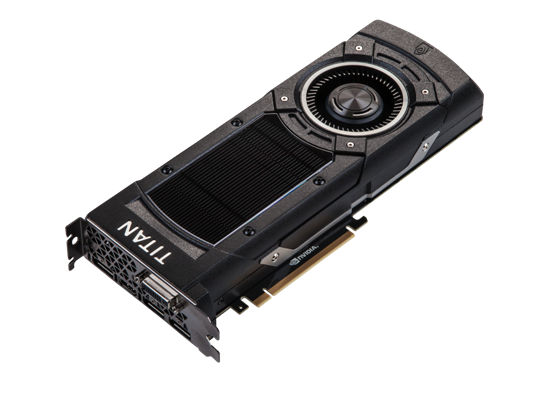 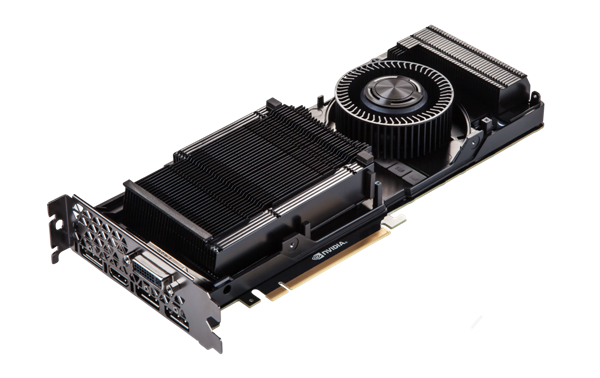 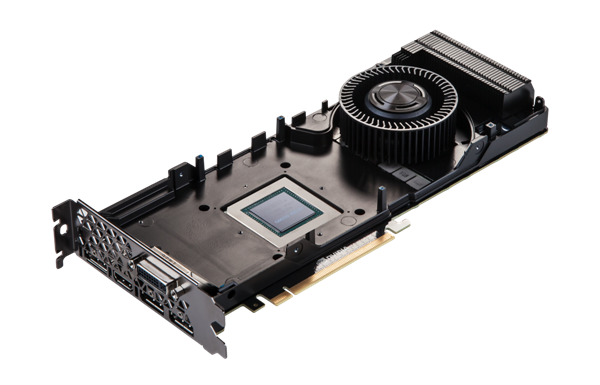 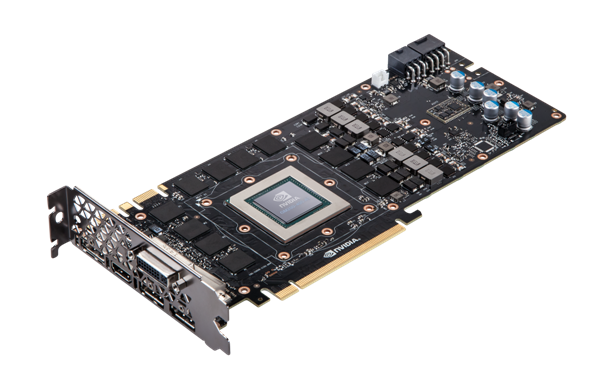