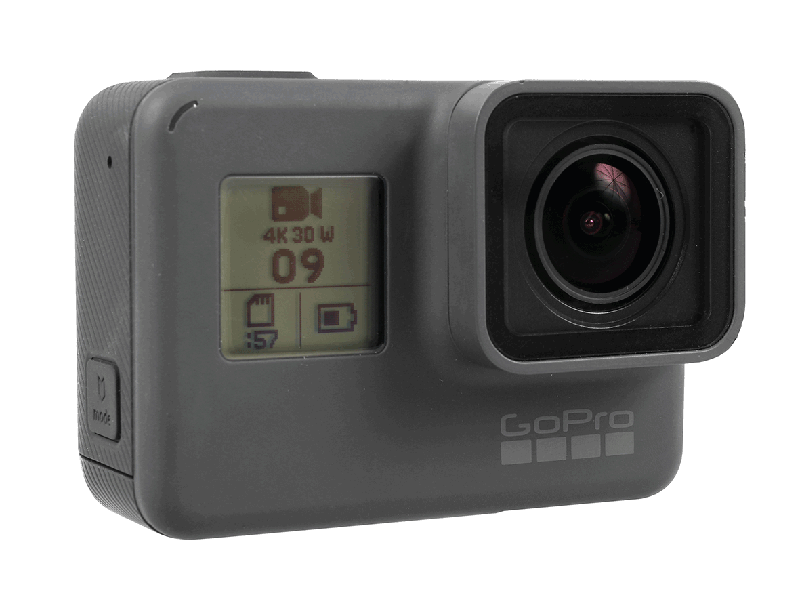 GoPro has grown to become a company that’s synonymous with action cameras. Not surprisingly, considering that they single-handedly managed to create an unyielding demand for them over the past half a decade, with products like the HERO3 (which was launched back in 2012 and became the best-selling camera in the world in 2013), and its immediate successor, the HERO4, which was launched two years ago in 2014.

Fast forward to September 2016, and GoPro has launched the HERO5 Black, which is described as “the most powerful, easy-to-use GoPro, ever.” No harm putting those claims to the test, right?

But before we do, you might be wondering: What’s new on the HERO5 Black? 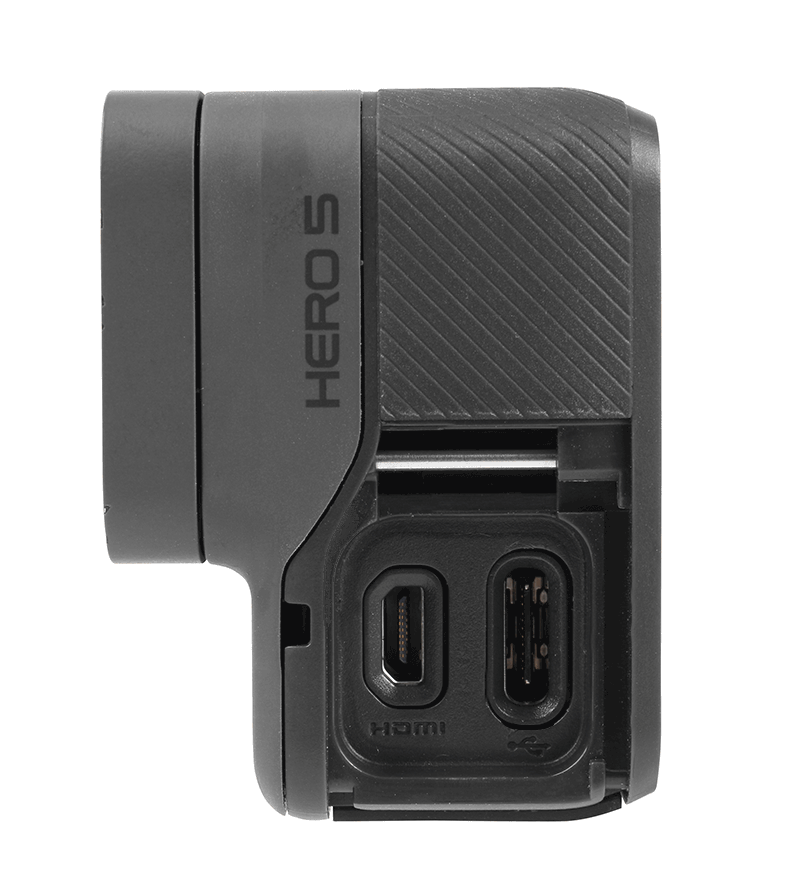 The HERO5 Black can respond to voice commands too – 12 of them, to be exact. The list includes “GoPro Start Recording”, “GoPro Stop Recording”, “GoPro Take a Photo”, and “GoPro Turn Off” – which are all pretty self-explanatory. Much to our surprise, we didn’t need to repeat ourselves a dozen times over (or put on a fake accent) before the HERO5 Black could pick up on our commands. More often than not, uttering the desired command once would suffice. 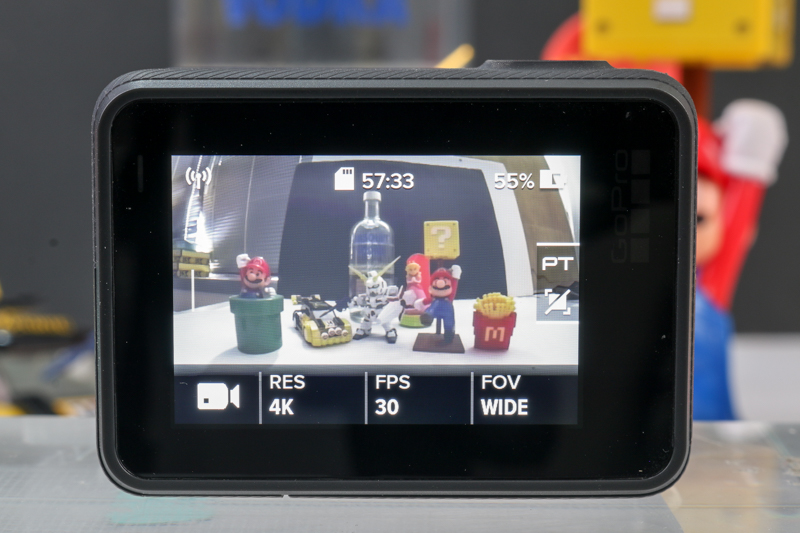 But if there was one new feature on the HERO5 Black that we greatly adored, it would definitely have to be its 2-inch touchscreen, which comes with a pretty straightforward interface that grants you access to a comprehensive suite of camera settings. Granted, the touchscreen might not be as sensitive or responsive as the one on your smartphone. It gets a little fidgety sometimes, but it’s better than nothing. 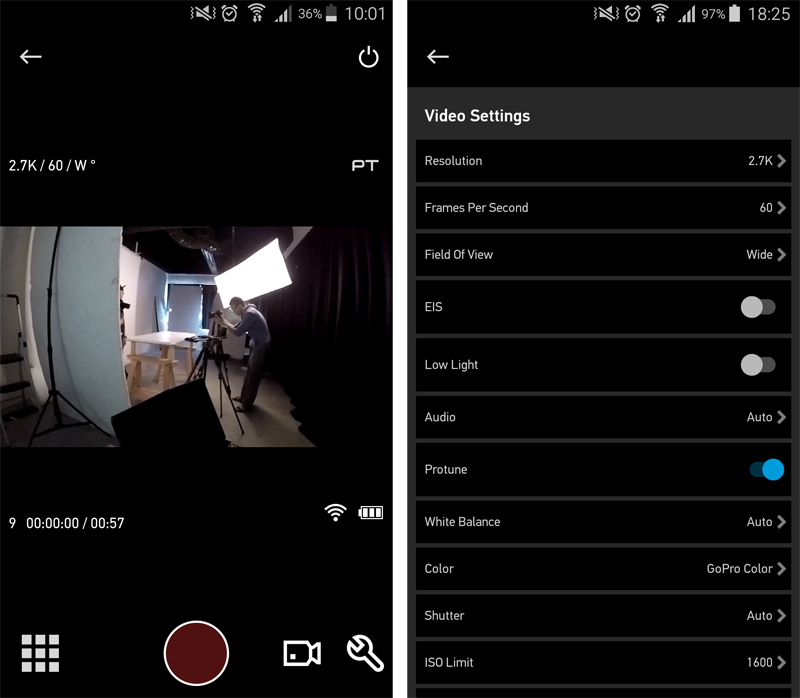 Of course, should you require a bigger viewfinder to work with, you can mirror what the HERO5 Black sees on your smartphone by pairing it up with the Capture companion app. You’ll also be able to adjust the various settings of the HERO5 Black from within the Capture app (Apple App Store / Google Play) itself, which are all conveniently listed out before you on a single page.