At the very end of last year, we caught wind of NVIDIA’s plans of launching the GeForce GTX 960 in January this month. The rumors turn out to be true after all, as we’ve managed to get our hands on one for testing. To make things better, what we received wasn’t a reference card; it was Gigabyte’s G1.Gaming GeForce GTX 960 (GV-N960G1 GAMING-2GD). 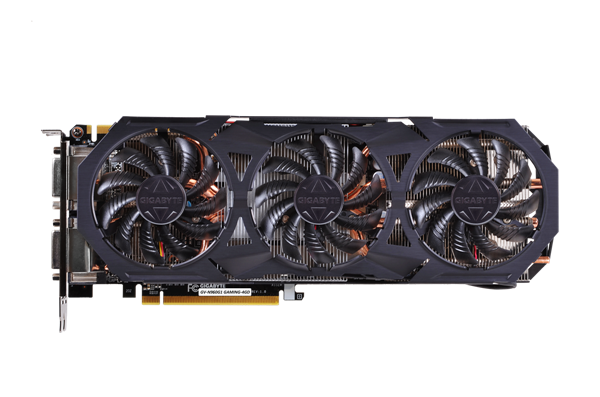 So what’s new with NVIDIA’s GeForce GTX 960? For starters, it’s a new mid-range graphics card that makes use of the Maxwell GPU architecture. Other numbers that might be of interest are the 2GB GDDR5 memory, memory clock speed of 7,010 MHz, core clock speeds of 1,127 MHz with a boost clock speed 1,178 MHz, a 128-bit memory bus width, as well as support for DirectX 12 and OpenGL 4.4.

As for Gigabyte’s G1.Gaming bit on the card, you have the WINDFORCE triple-fan cooling design, which allows the card to run at a higher core clock speed right off the bat, with the base and boosted speeds of 1,241MHz and 1,304MHz, respectively. Flex Display technology, on the other hand, allows for multi-display gaming at a maximum resolution of 4K via the three DisplayPorts and one HDMI, DVI-D and DVI-I port each. You also get Gigabyte’s GPU Gauntlet Sorting for maximizing its overclocking potential. 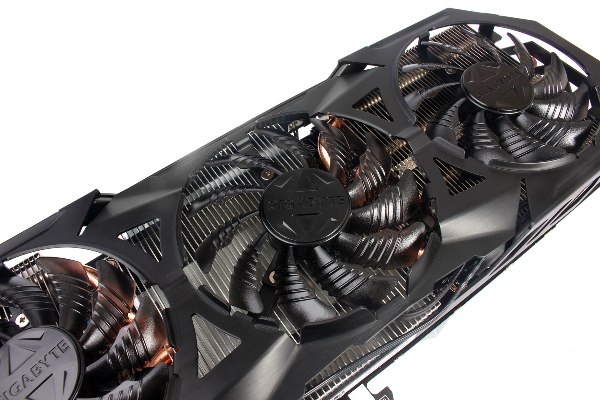 Write a Review
Compare This | Specifications
Can be pushed far by overclocking
Cooling is quiet but powerful
Many display ports, allowing for potential 4K display
Not meant for the latest, most graphic-intense triple-A games