Unlike most software on phones coming out of the Chinese region, ASUS’ ZenUI has grown over the years in its faithfulness to stock Android. But when you still have icons and illustrations that look like they came out of a kindergarten textbook, plus English that is less than accurate, tacked onto a version of Android that’s not even current (7.1.1 with the latest updates), you’ll find it hard to shake that “Chinese” feel.

Thankfully, the ZenFone 5Q is very light on the bloatware, and most of it is easily uninstalled. ASUS has also not messed around with the stock Android notification system. 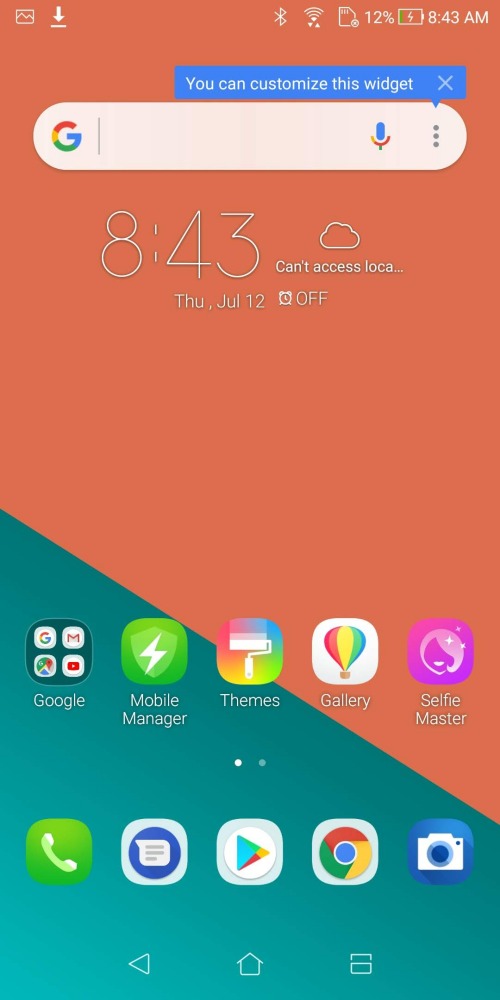 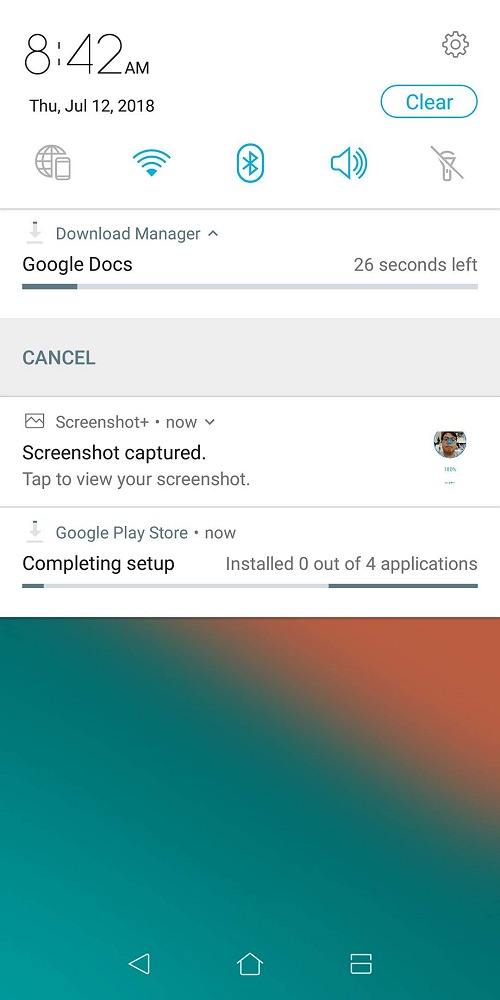 Most of the features on this phone have already been covered in our ZenFone 5 review, such as Face Unlock, which on most Android phones is very dependent on the quality of the front-facing camera (since all of them employ simple image verification, rather than 3D facial projection mapping as used on the iPhone X.)

Since the ZenFone 5Q employs a 20-megapixel front camera compared to the ZenFone 5, and that camera could be expected to have much smaller pixels and hence inferior low light performance, we weren’t surprised to find that Face Unlock on the 5Q doesn’t recognize and unlock as quickly, or as well in low light, as its more expensive stablemate. 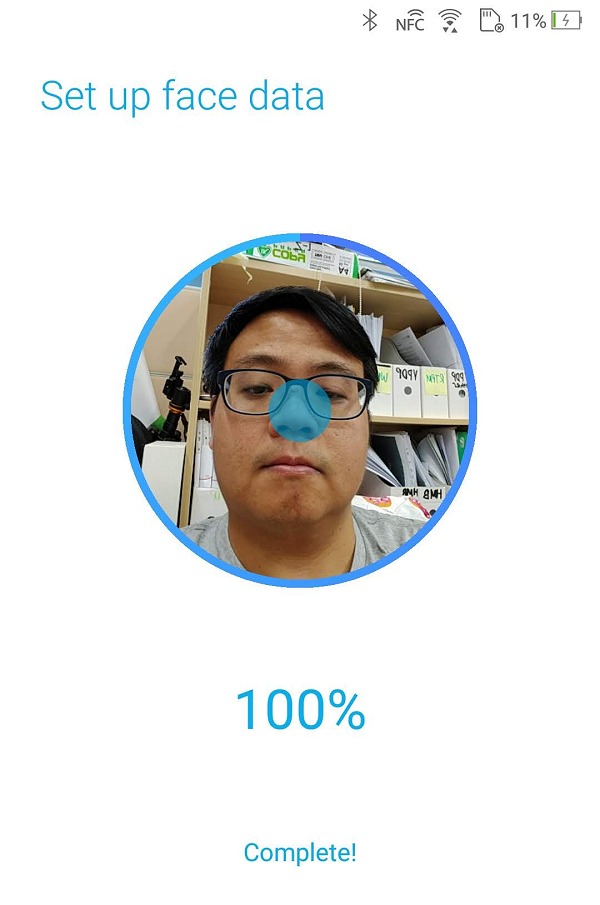 One of ASUS’s most useful (and non-gimmicky features) is an app called Page Marker. This is basically a Pocket or Instapaper clone that works very well with Chrome for Android and lets you download entire web pages for later reading. You can even save pages to Google Drive. 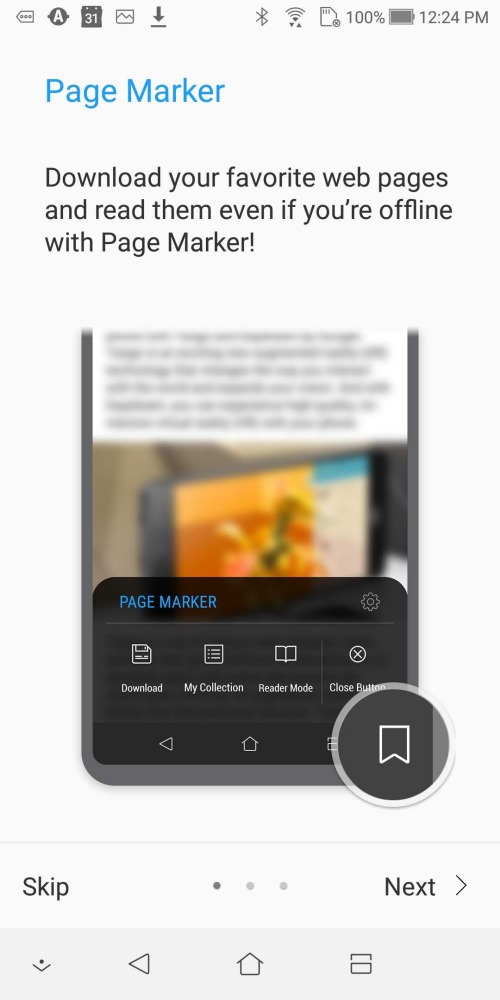 Finally, one other thing we realized was that the same “AI”-branded features that the ZenFone 5 was awash in are either absent or, thankfully, not named “AI” on the 5Q. 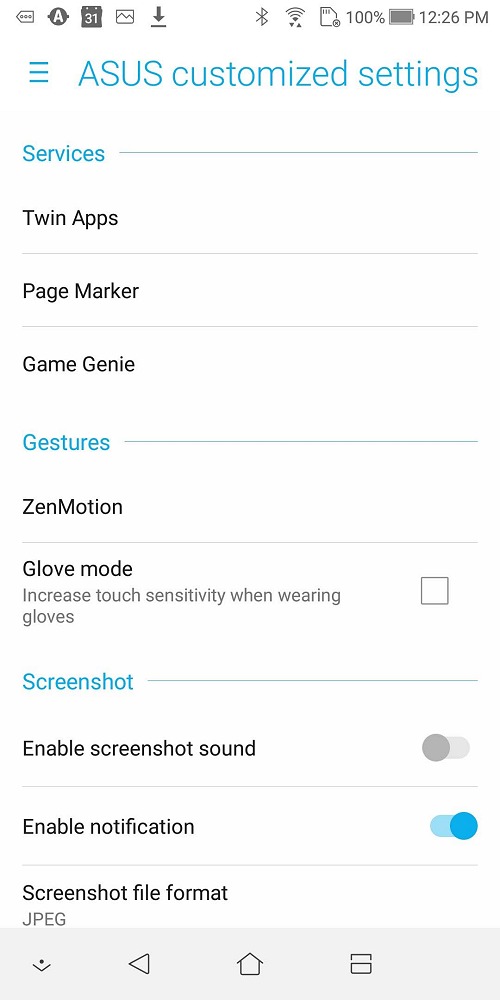