It’s a generally reliable observation by now that for cameras on mid-range phones, the lower down in the range, the higher the megapixel counts tend to be. Of course the main shooter of the ASUS ZenFone 5Q would be a 16-megapixel unit, backed by an 8-megapixel wide-angle “120-degree” lens (we don’t understand why no manufacturer wants to describe this as the 35-mm equivalent focal length instead) which also doubles up as a depth sensor for bokeh.

The camera UI is the same as the ZenFone 5’s, which is to say, logically laid out and pretty easy to understand: 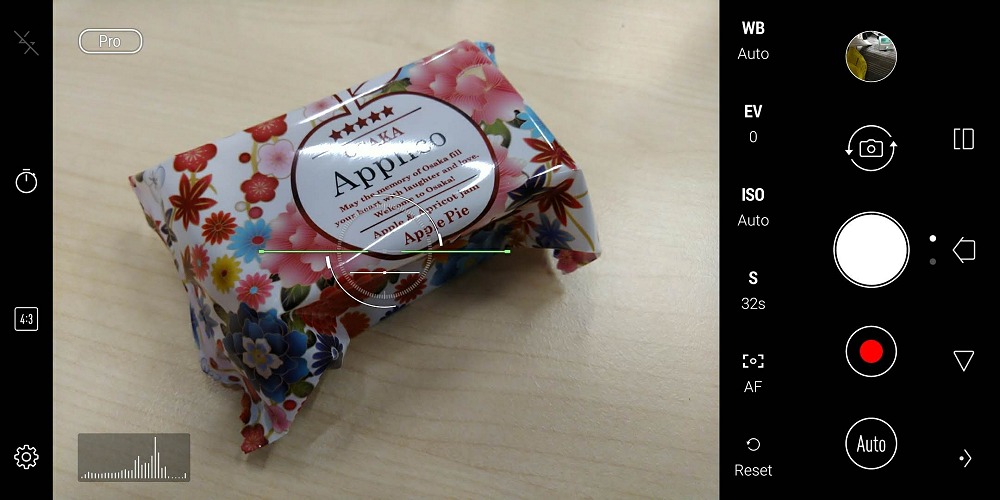 At this price point, crushed shadows or blown highlights are inevitable to some extent. ASUS appears to have taken the former route, but the images are a bit too contrasty. In landscape shots, for example, the results are quite muted in terms of tone and color:- 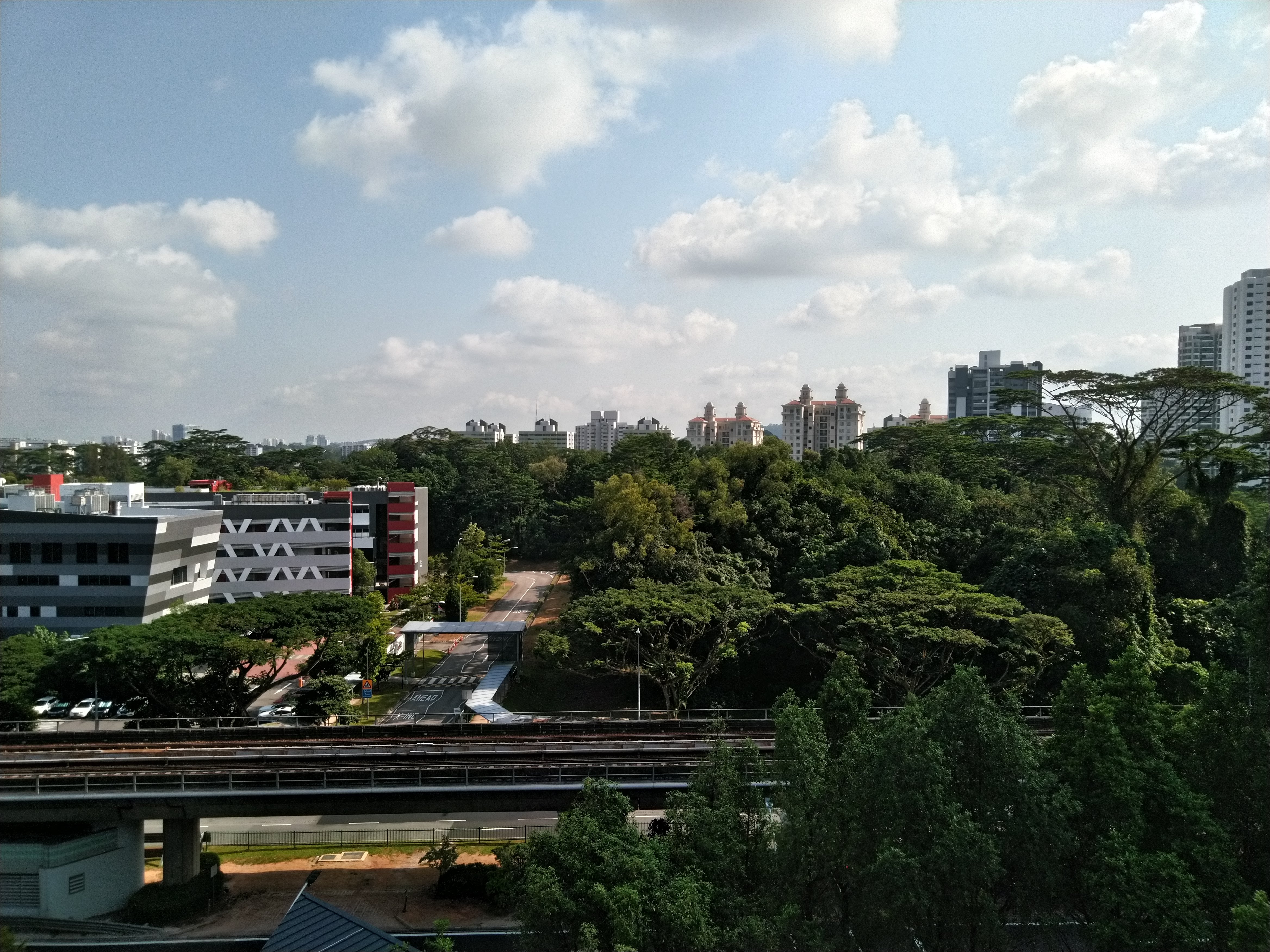 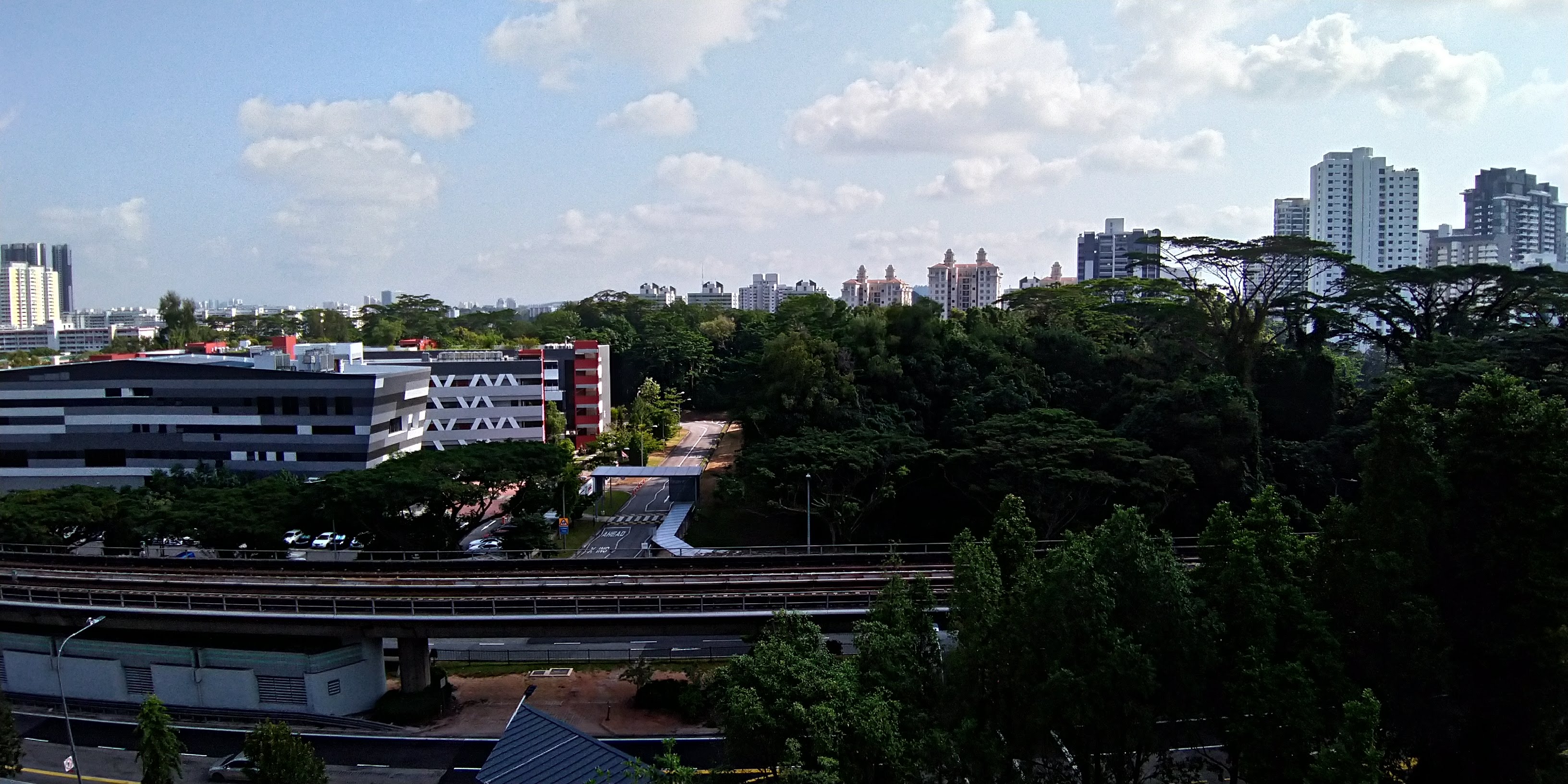 This ASUS phone does reasonably well indoors, with the 16-megapixel strategy providing decent detail along with nice (but contrasty) colors:- 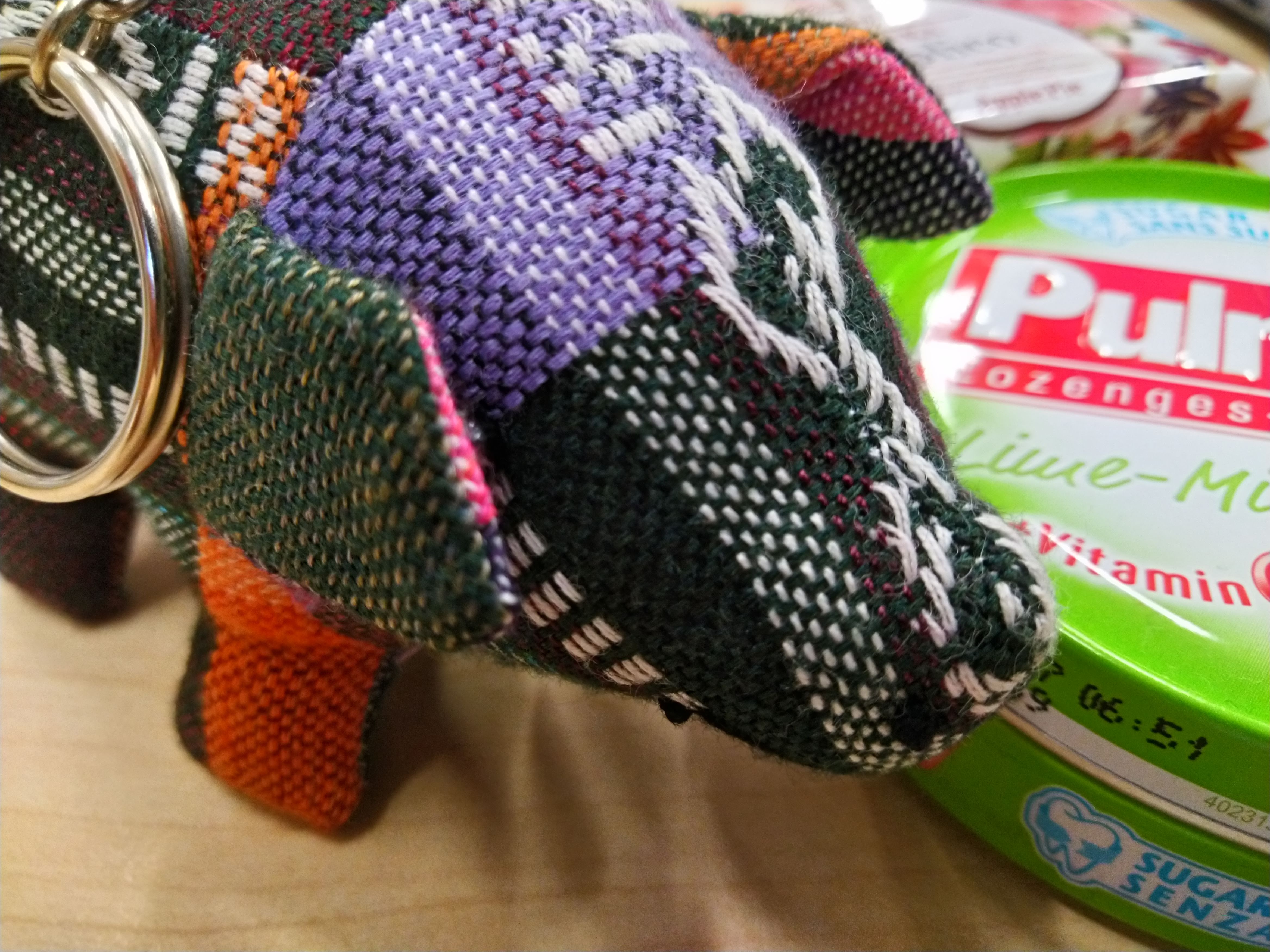 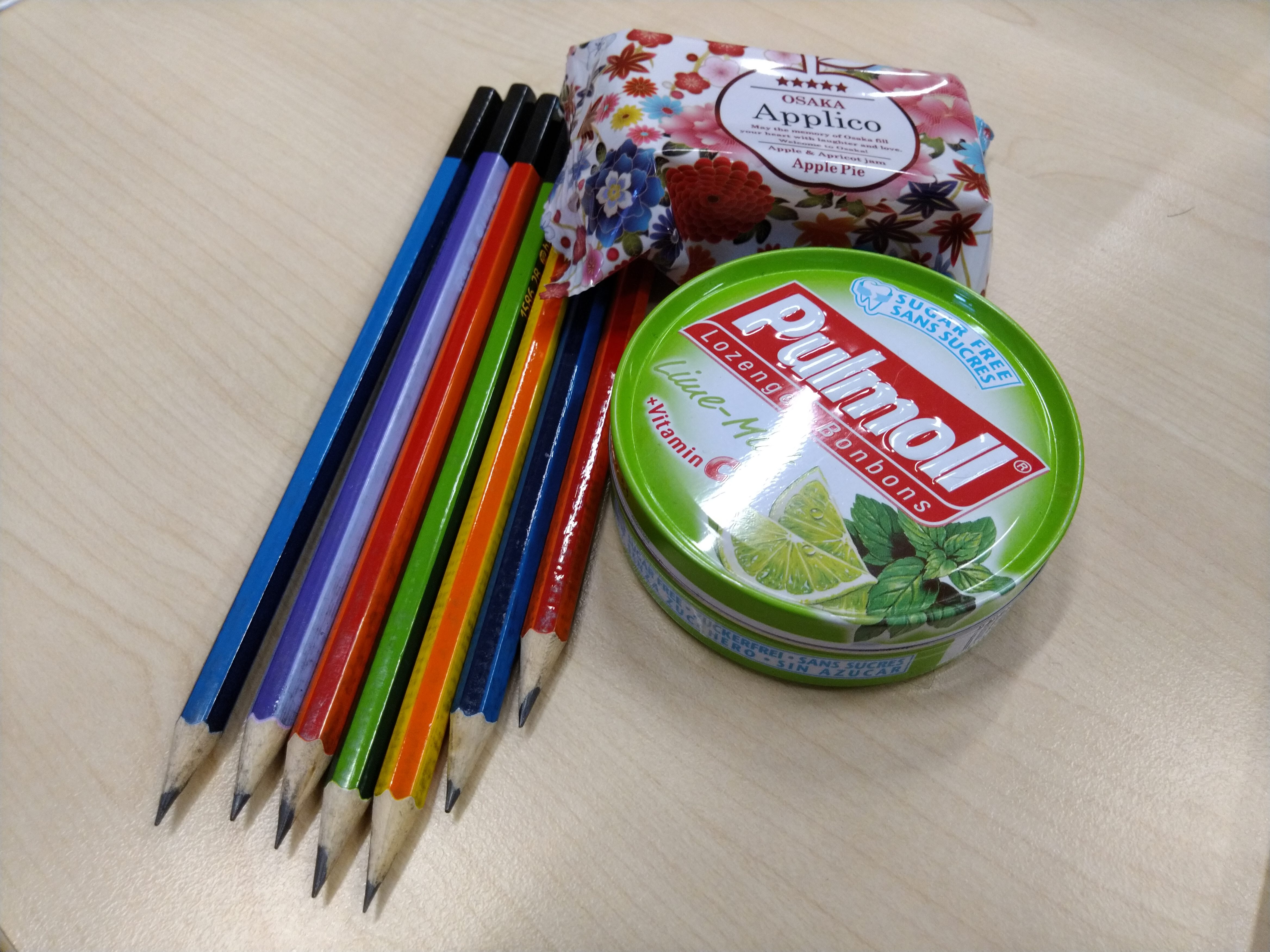 However, when the lights go down, the relatively outdated f/2.0 aperture creates problems for the main shooter, which does a commendable job of hanging on to colors, but can’t do much about the lack of OIS:- 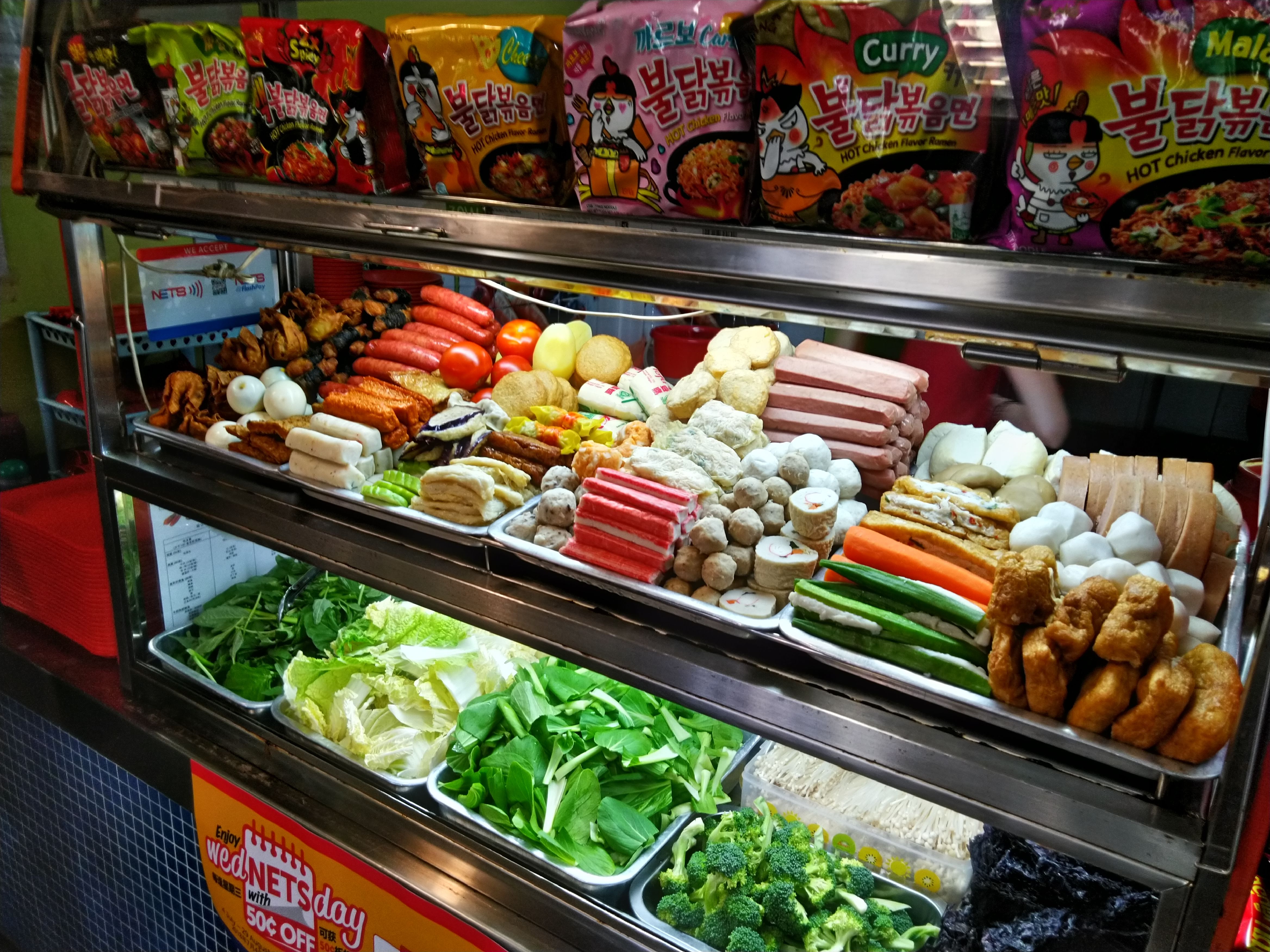 While ASUS deserves praise for putting in a full complement of “pro” settings, including shutter speed (Samsung, it’s really time to do something about your Galaxy A range!), using these is a somewhat bittersweet experience. On the one hand, being able to lower the ISO greatly overcomes the inherent light-gathering weakness of a high-megapixel sensor like this one. But on the other, it means certain situations actually require the Pro mode to get by - shooting in Auto would result in images that are hard to use.

Here’s a rather nice long exposure (about 1 second) at the lowest ISO of 100:- 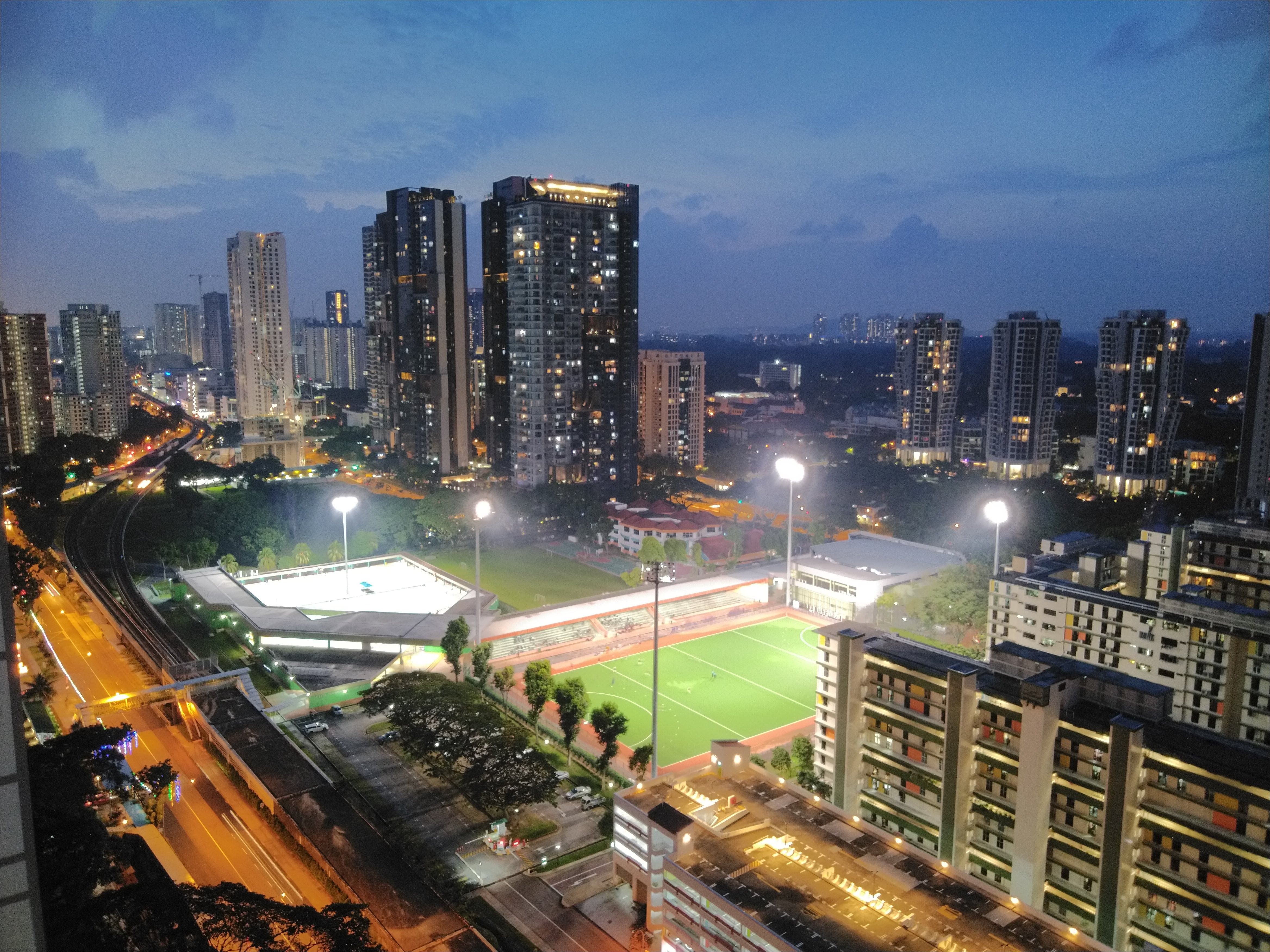 However, the same shot on the wide-angle camera, which can’t benefit from the Pro mode settings, is markedly different:- 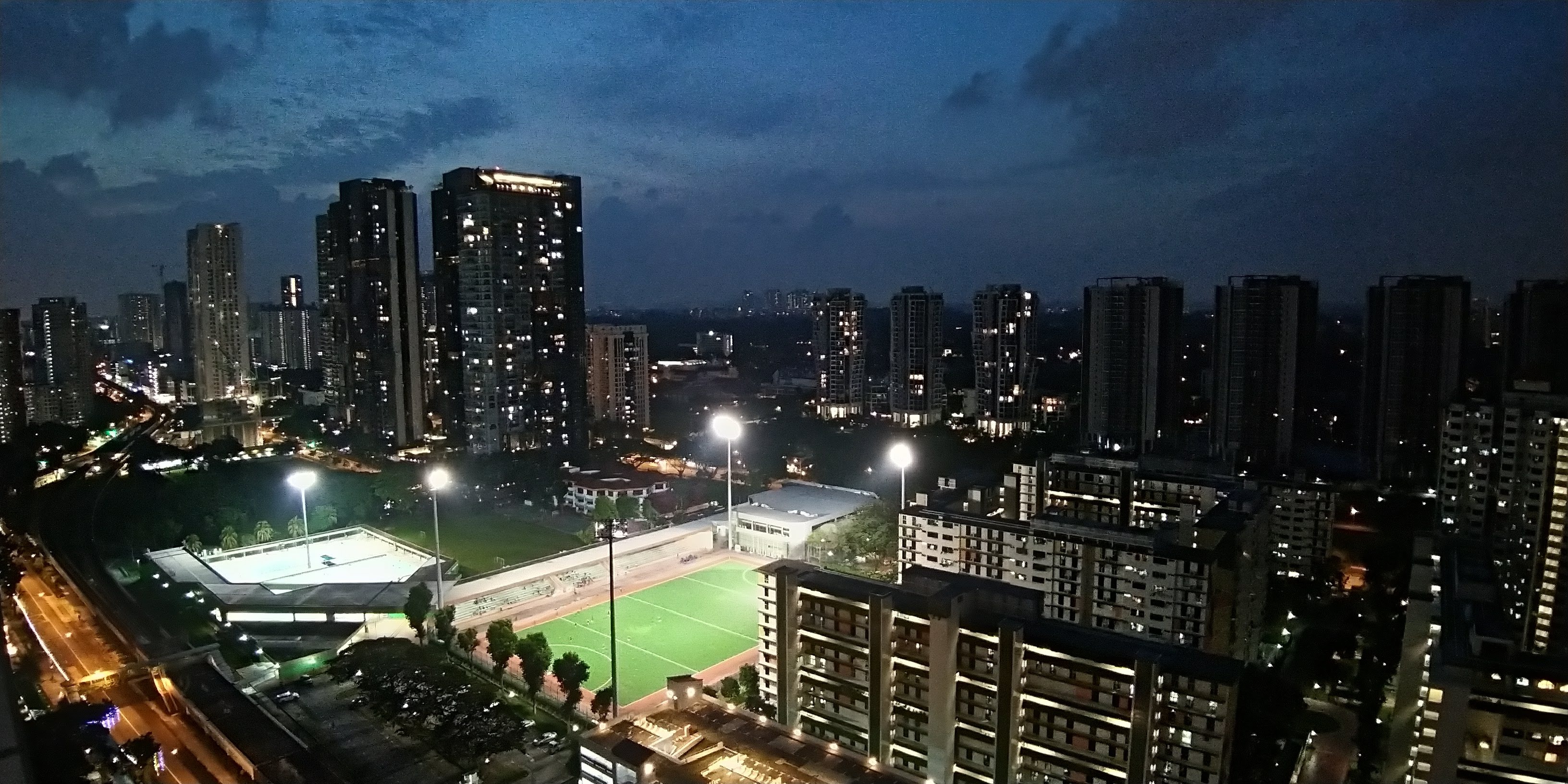 We’ve also included two images in Auto mode to show you how detail drops off as the ISO is raised:- 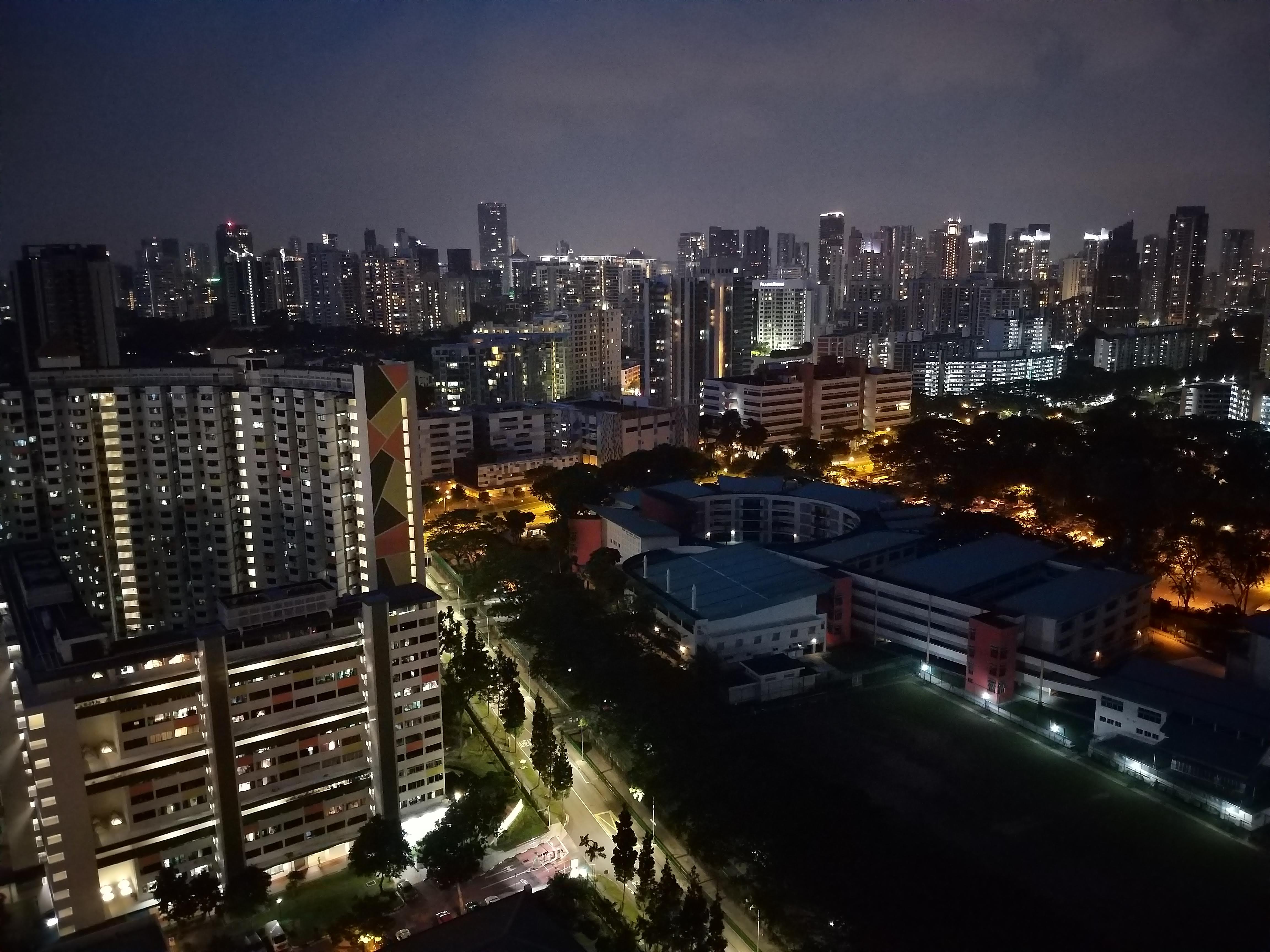 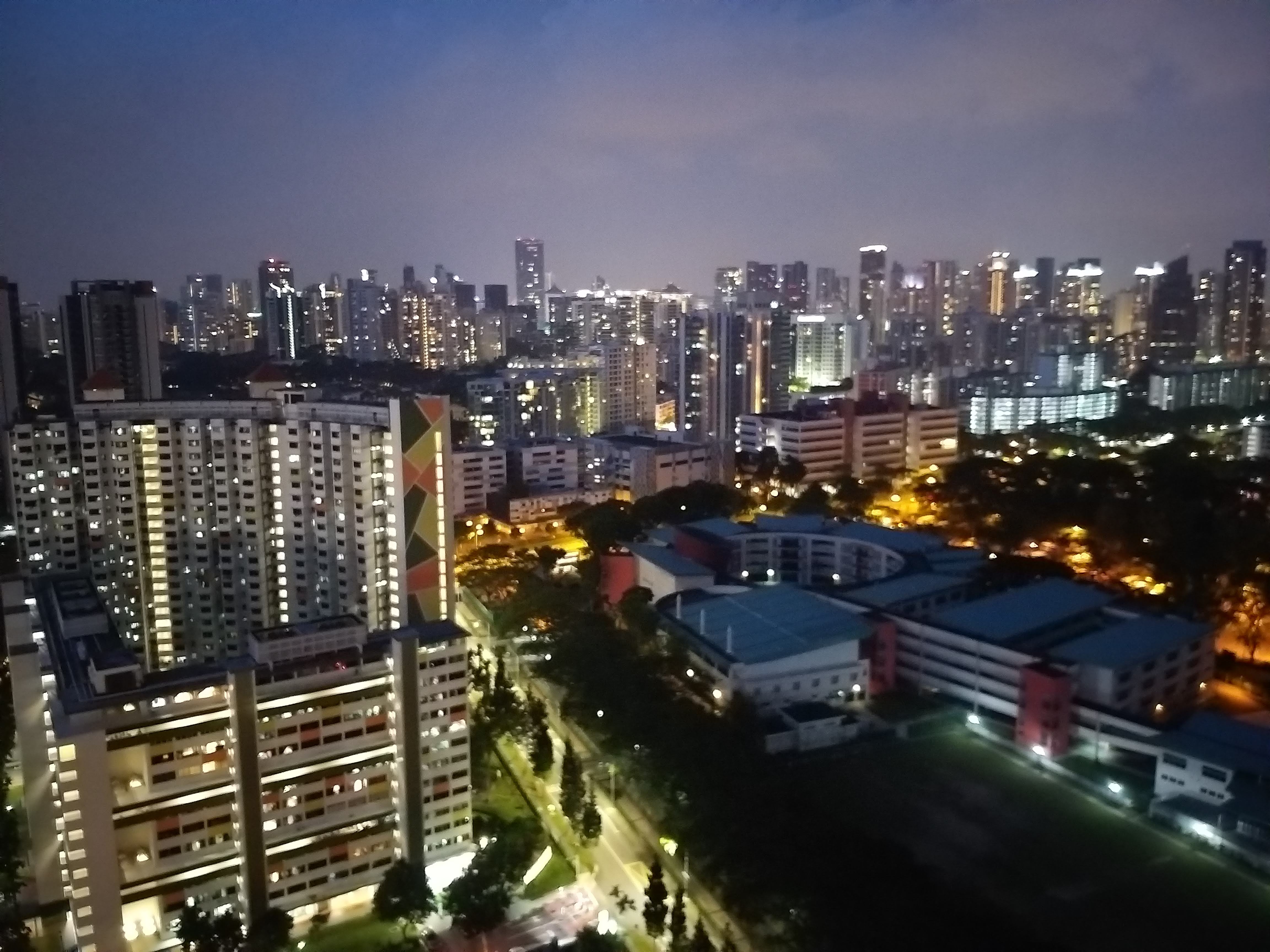 Actually, in some situations, the ZenFone 5Q has the audacity to raise the ISO on the main shooter as high as 3,000 (gasp), which results in shots Georges Seurat would really have liked:- 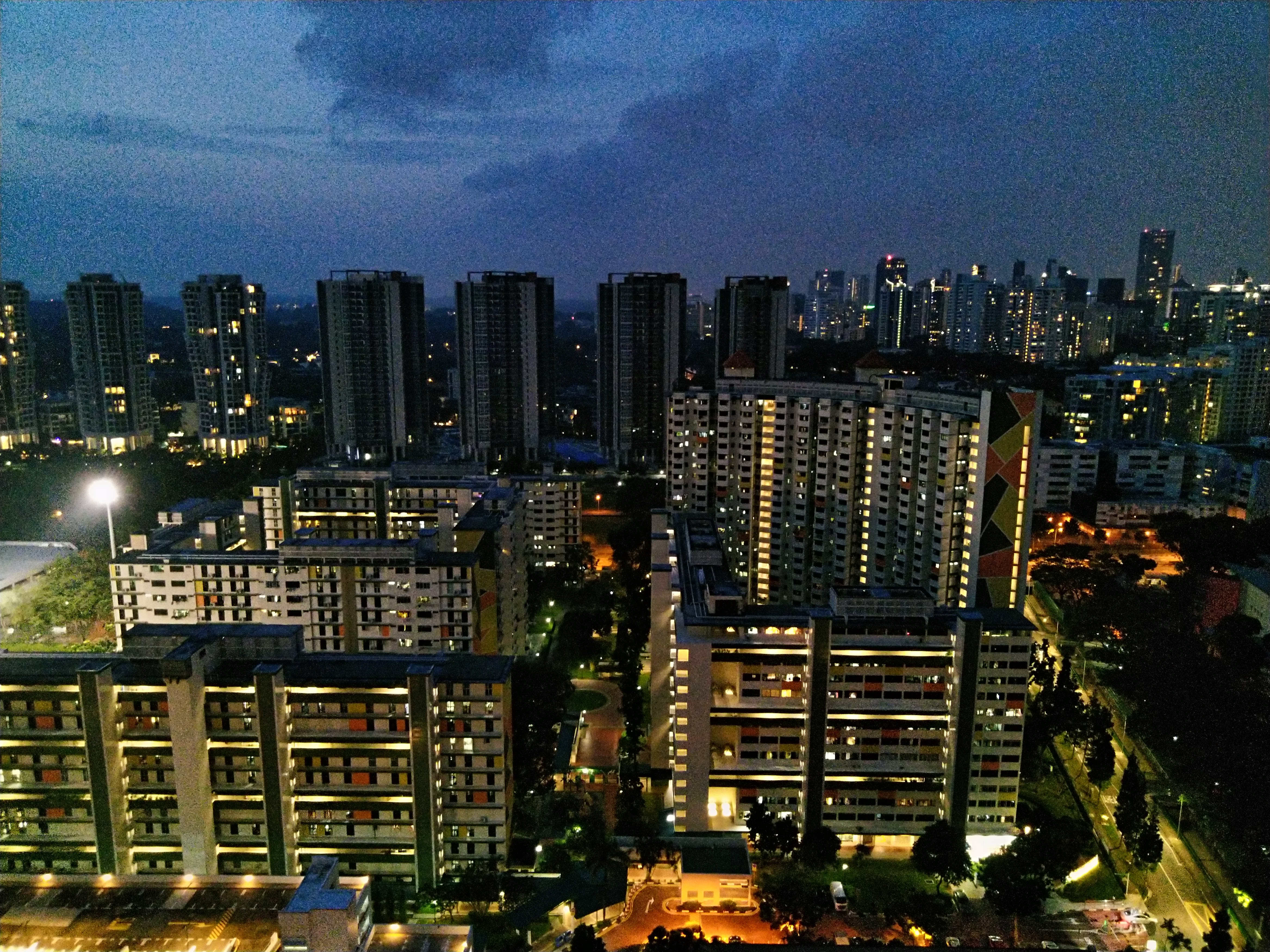 Some of you will be coming to the party for the ZenFone 5Q’s front 20-megapixel shooter. Truth be told, it’s just serviceable: 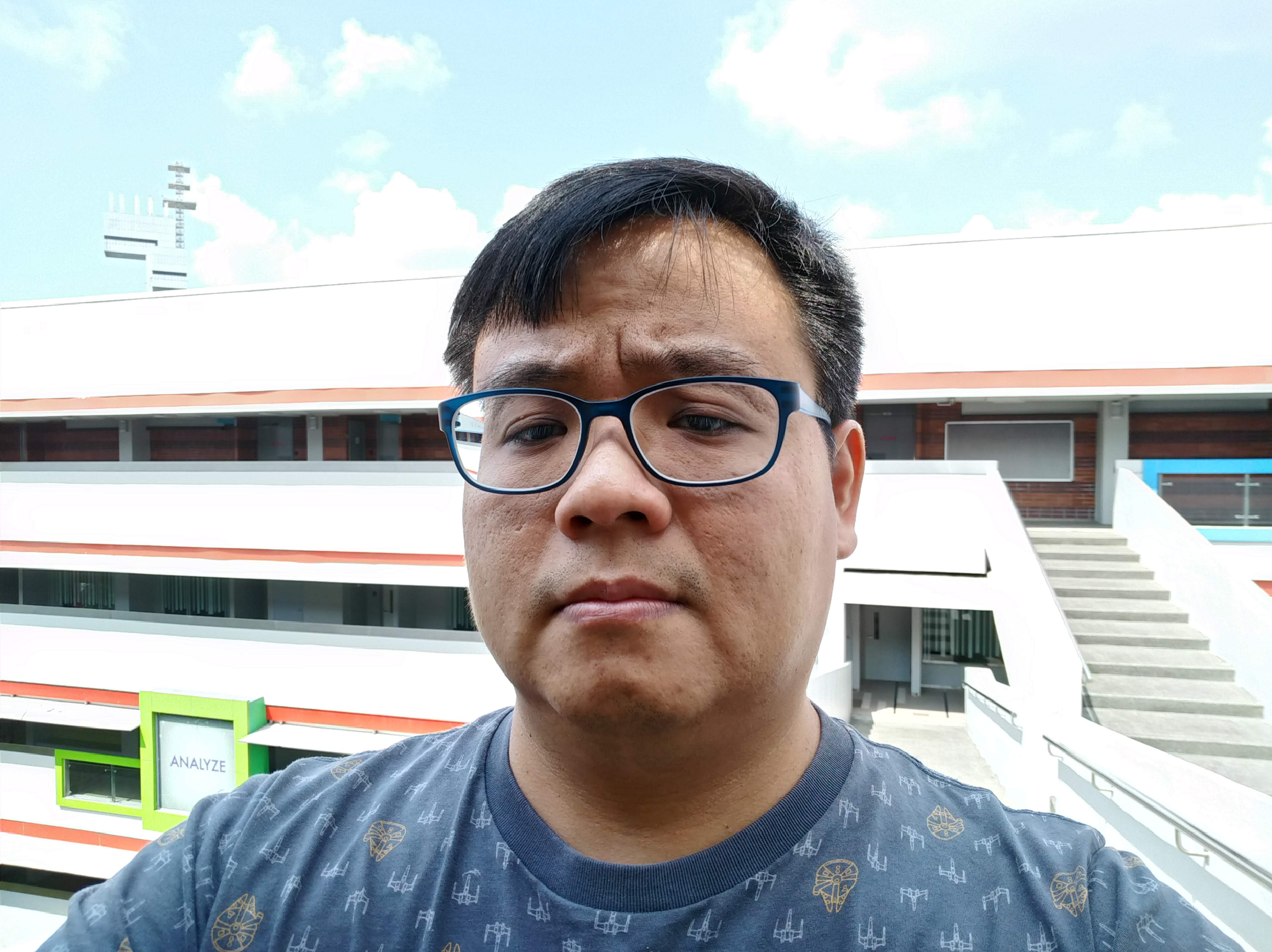 The camera comes with a selfie LED flash, which puts out a rather ”pointy” beam of light and is therefore not very useful:- 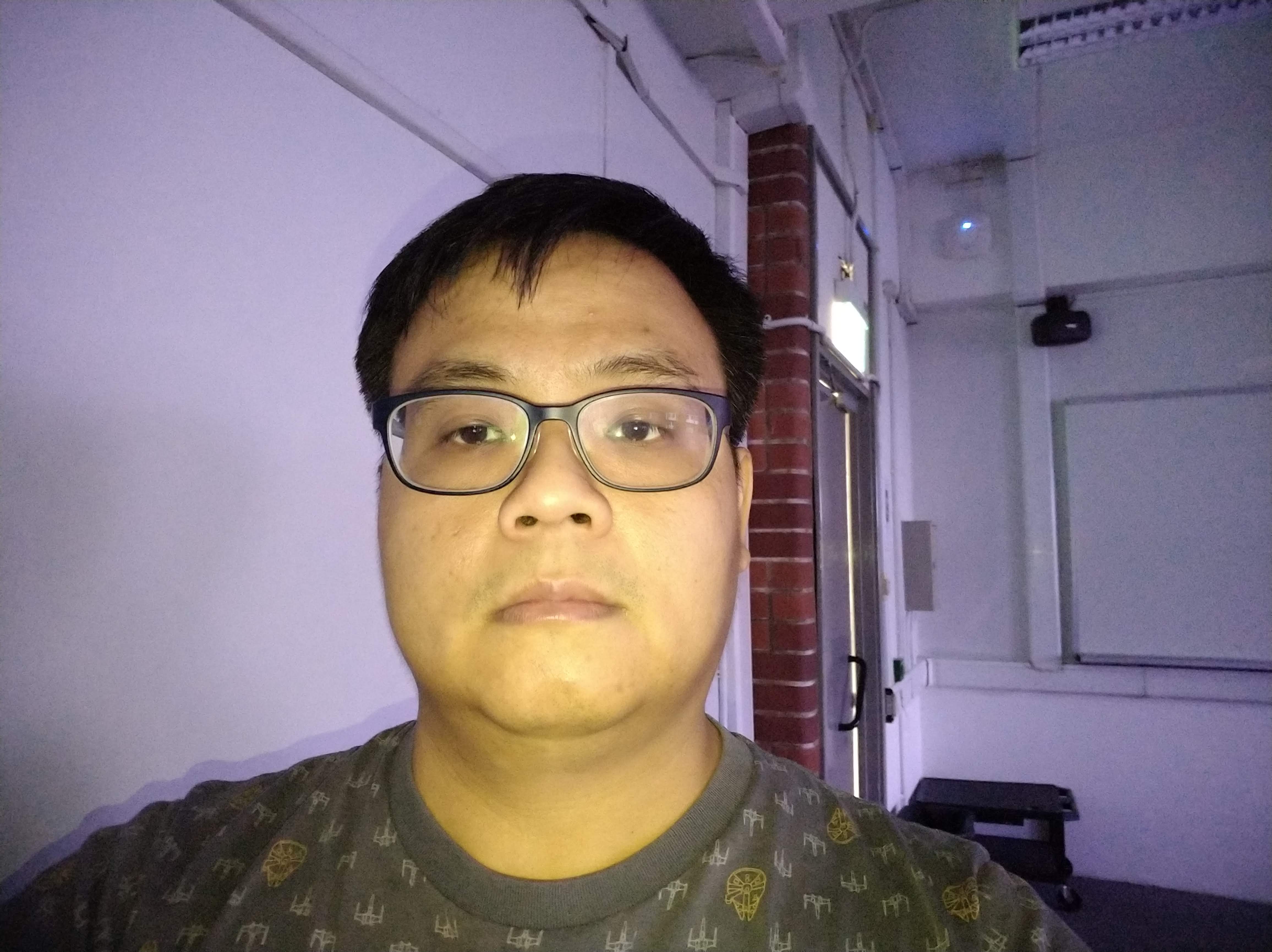