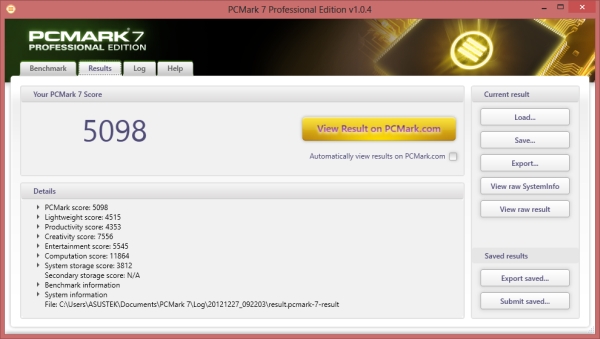 We first ran PCMark 7, which tests the system in its entirety. Overall, the CG8890 managed to attain a score of 5,098; a lightweight score of 4,515; a productivity score of 4,353; a creativity score of 7,556; an entertainment score of 5,545; a computation score of 11,864; and a system storage score of 3,812. These scores indicate that the CG8890 is indeed a powerful system that can handle just about anything you throw at it. As you can see, the system scored the highest in the Computation suite, proving that this system is much more powerful than your average gaming PC. 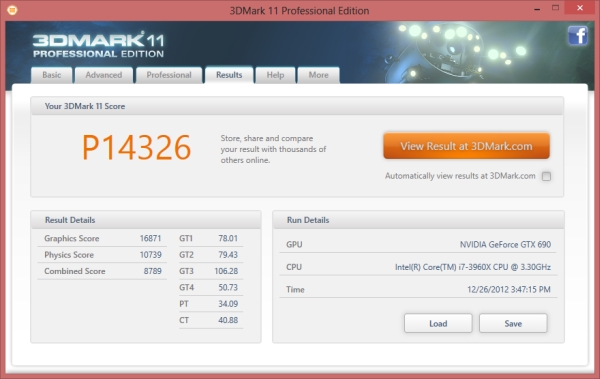 3DMark 11 tests the extent of the graphics capabilities of a system, of which a typical gaming rig would usually score an average of P8,000 to P11,000. The ASUS TYTAN CG8890, however, manages a whopping P14,326, which is a truly impressive score. You won’t have to worry, as any DirectX 11 games will run smoothly on this system, even on maximum graphics settings. To prove that, we ran both Batman: Arkham City and DiRT 3.

Batman: Arkham City is one of the most taxing games one can run on a PC. Set at maximum graphics settings, and normal PhysX configuration, the game ran at an average of 46 frames per second, which is highly playable. 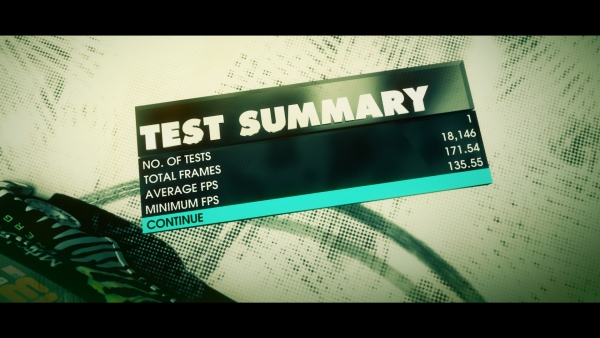 We ran this game at 1920 x 1080 and set it to run at Ultra graphics settings. The game ran at an amazing average of 172 frames per second, truly showcasing the power of the NVIDIA GeForce GTX 690.