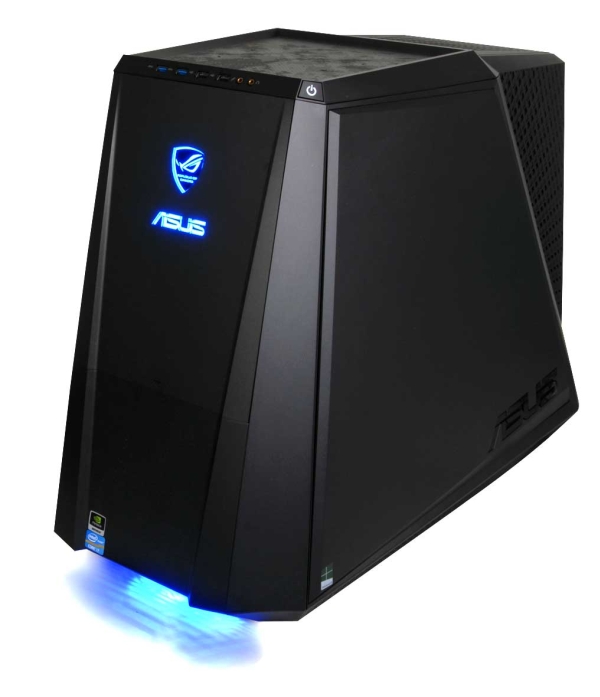 As the graphics in PC games become more complicated by the day, supporting powerful features such as NVIDIA’s Temporal Anti-Aliasing (TXAA) technology, older gaming rigs are having a hard time supporting these games. That won’t be a problem for the just-released ASUS TYTAN CG8890 though, as it is armed to the teeth with the latest and greatest technology available in the market today. With components such as an Intel Core i7-3960X processor inside, the CG8890 is arguably one of the most powerful pre-built rigs you can buy currently.

Part of ASUS’ Republic of Gamers (ROG) range, the CG8890 looks pretty much the same as the first TYTAN CG8565 that was launched here in Malaysia back in March 2012. Its chassis design is inspired by that of a stealth submarine, so it doesn’t really look too out of place. The chassis however, does have some pretty nifty features, such as having six intake fans and one exhaust fan that mechanically open when the overclock button is pushed. There are also a host of other components inside the CG8890, which will be covered in the next page.