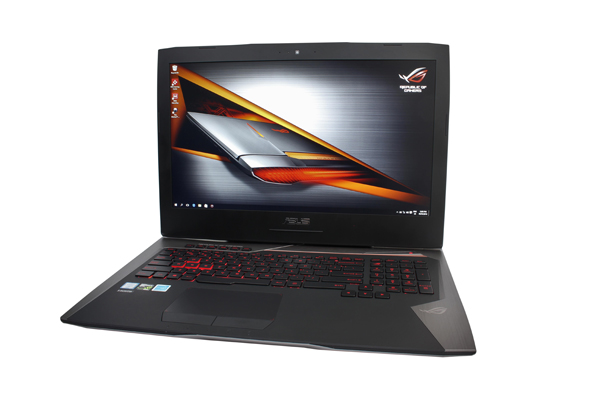 As preposterous as it might seem, not all gaming notebook manufacturers are recklessly determined to come up with machines that are as powerful and portable as technologically possible. Just take a look at ASUS, who recently unleashed the water-cooled monstrosity of a gaming notebook, the GX700. If you didn’t already know, the GX700 isn’t the only beast residing in ASUS’ ROG gaming notebook lineup, because there are also other specimens such as the ROG G752VY, which is just as impressive in its own right. 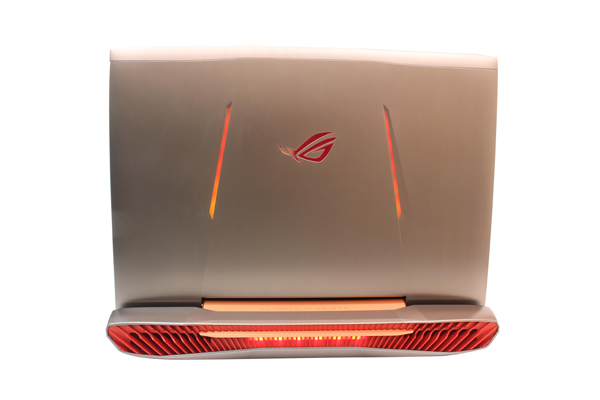 Even with one eye closed, you can easily tell from the exterior of the ROG G752VY alone that it’s very much a gaming notebook at heart, partly thanks to the distinctive ASUS’ ROG emblem that’s plastered on its display lid, but mostly because of the thick, bright orange exhaust vent that extends right across its rear, which even has a row of red LED lights towards the center for that extra pizzazz.

You might not be able to tell from the photos, but the ROG G752VY is, in actuality, a really huge gaming notebook. Just take a look at the numbers: The ROG G752VY has an overall dimension of 428 (W) x 333 (D) x 23~51mm (H), and a massive weight of 4.4kg. That means if you’re planning on carrying it around with you wherever you go, you best be prepared for aching muscles by the end of the day.

But look on the bright side, it is because of its beefy chassis that ASUS didn’t need to skimp on its connectivity ports.

On its left, you’ll find two USB 3.0 ports, an SD card reader, and even an optical DVD drive.

Look over to its right, and you’ll notice the presence of a USB 3.1 Type-C port, two more USB 3.0 ports, a Mini DisplayPort, a HDMI port, an Ethernet port, along with a headphone, microphone, and audio line-in port. Suffice to say, you shouldn’t need to worry about running out of USB ports for your peripherals while you’re using the ROG G752VY.

Its sizable chassis is also an indication of the high-octane hardware that lies within, which include a 2.60GHz Intel Core i7-6700HQ processor, an NVIDIA GeForce GTX 980M GPU (4GB GDDR5), and 16GB of DDR4 RAM that's accompanied by a 1TB hard drive and a 128GB solid state drive. What is such a hardware combination capable of? You’ll find out soon enough. 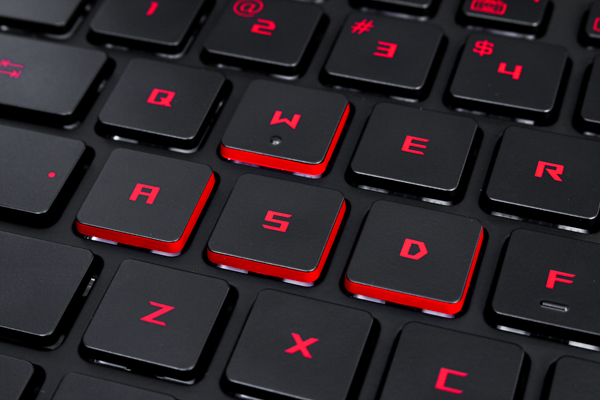 Prop up the massive 17.3-inch Full HD (1,920 x 1,080) display of the ROG G752VY and you’ll immediately notice the red-colored typeface of its keyboard, which certainly stands out from the black keys they were printed on. Can’t get enough of the color red? Great, because the backlight of the ROG G752VY’s keyboard is likewise in a shade of a red, complete with three brightness levels for you to choose from.

As far as notebook keyboards are concerned, we have to say that the one on the ROG G752VY is by far one of the best we’ve ever used. It has 2.5mm of travel, significant amounts of feedback, and it feels really solid and meaty to type on – which makes for a very gratifying typing experience. We'd genuinely be more than happy to be typing on it all day long. 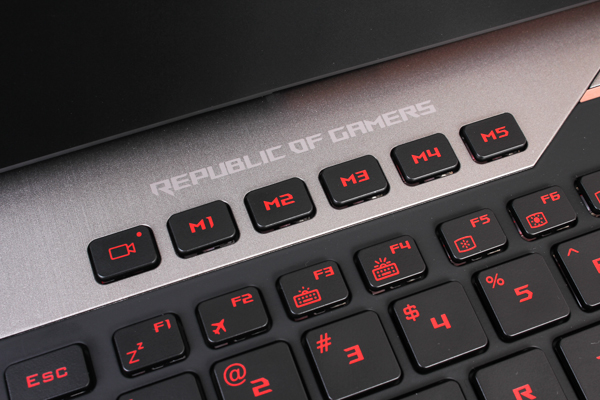 But if you consider yourself to be more of a hot-blooded gamer than an enthusiastic typist, you’ll probably be more grateful for its 30-key rollover and five programmable macro keys – the latter of which are located right above the row of function keys. These macro keys can be configured through the ROG Game Center software, which you can quickly access by pressing its dedicated shortcut button on the numpad.

Our enjoyable experience of using the G752VY’s keyboard was elevated even further by the soft-touch material of its palm rest area, which feels very reminiscent of suede (though it very likely isn't). Interestingly, it was able to remain cool to the touch in spite of the ROG G752VY consistently running synthetic benchmarks in the background. 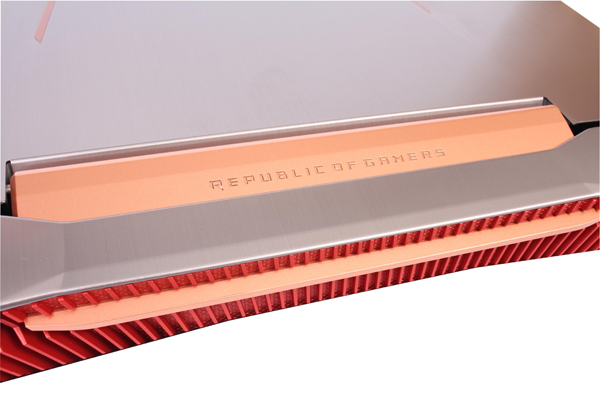