ASUS PadFone S: We all know what the S stands for We have previously taken a look at the ASUS PadFone mini, and we liked the concept behind it very much. The idea of having a small phone to keep in your pocket when you are busy, and having the ability to transform it into a tablet when you are not is pretty nifty. While we won’t go as far as to say this needs to be a trend the way IP ratings are now, we will say that if it does catch on, we will not be surprised.

Now, we take a step up the product line and probe the ASUS PadFone S instead.

The first thing that needs mentioning is that, unlike the PadFone mini, the PadFone S does not come with the tablet shell in the box. The tablet shell is sold separately, which is a bit unfortunate, since that is one of the unique points of the series. That said, do you really need it? While the PadFone mini has a 4-inch, 800 x 480 screen, the PadFone S has a 5-inch, full HD 1,920 x 1,080 screen. No Goliath, for sure, but that’s a pretty standard screen size for phones today, which are steadily growing in size anyways. As for actual size, the PadFone S measures at 143.93 x 72.46 x 9.98 mm, which is also more or less the norm today.

Also worth mentioning is the price. The phone alone will cost RM899, while the PadFone S Station will take another RM499 off of you. Most of us would probably be satisfied with the phone’s screen to not require a 9-inch 1,920 x 1,200 tablet shell.

With that minor issue out of the way, let’s get back to the PadFone S. Like the screen, it weighs at a very typical 150g. The buttons are on-screen, so you see nothing much on front of the phone when the screen is off save the ASUS branding at the bottom and the earpiece grille along with the front-facing 2-megapixel camera on top.

Speaking of which, ASUS has also decided to omit the circular reflective surface found on the PadFone mini and a number of other ASUS phones, like the ZenFone 5. Instead, there is a brushed aluminum-like plastic surface on the front-half of the sides, which includes the power button and the volume rocker on the right. The other half is the matte-painted plastic cover, which is rather featureless save the ASUS and PadFone brandings. You will also find the 13-megapixel camera on the back, with the LED flash and speaker nearby. Beyond the plastic cover are the Micro-SIM slot and a microSD card slot supporting up to 64GB. Beneath those are the 2,300mAh non-removable battery, a 2.3GHz quad-core Qualcomm Snapdragon 801 processor, 2GB worth of mDDR3 RAM and 16GB of eMMC Flash storage. 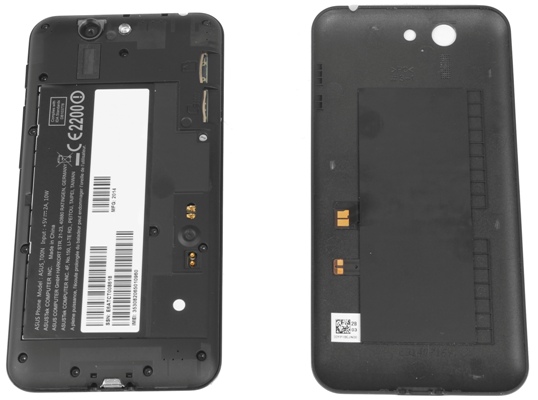 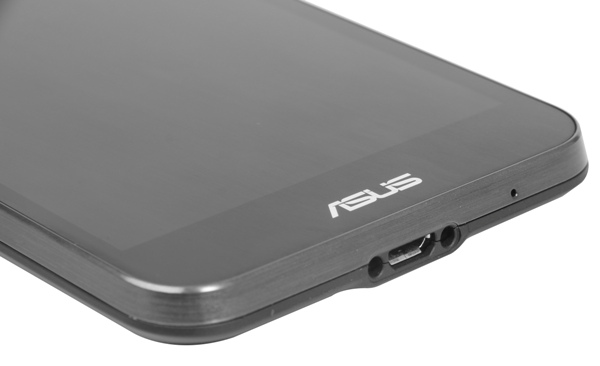 All these numbers are great, considering the price of the ASUS PadFone S. In fact, based on specs alone, one would expect the phone to be priced twice as much. Unfortunately, that’s where the pleasant surprise ends; aside from the nice brushed aluminum bit on the side, the rest of the phone feels exactly the way the price would lead you to expect. That said, it’s not necessarily a bad thing, as while having a premium feel for a modest price is definitely a plus, not having that is by no means something can should be flagged as a negative.

Upon turning on the PadFone S, you will notice the familiar sight of the ZenUI over the Android 4.4 KitKat. Usage is smooth while still being snappy, and the adequate screen size and Full HD resolution does ensure a comfortable user experience for reading, video watching or gaming. As for the camera, the 13-megapixel PixelMaster camera does quite well for a sub-RM1,000 phone. There are some issues though: parts of the images can look quite badly out of focus, and there’s no multi-focus to fix this either. On the bright side, it has a pretty good low-light mode, and the camera app is also smart enough to predict when you would actually need it – along with HDR – before suggesting that you use it. You can still bring them up manually, along with a list of other settings you can change, if you choose to do so. 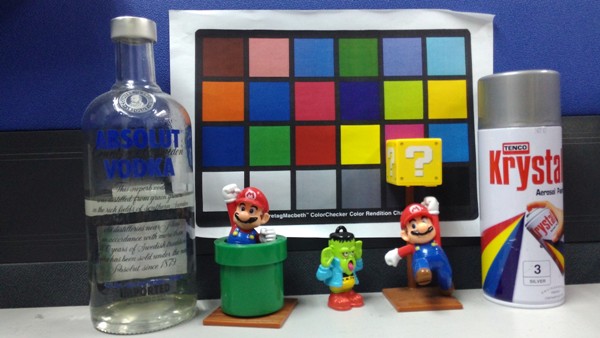 Write a Review
Compare This | Specifications
Surprisingly good performance
Good value for money
Low-light camera performance is better than most
Tablet shell is sold separately, and brings value for money back to average
Overall build quality reflects the price instead of the specs and performance
Camera's focusing needs some work