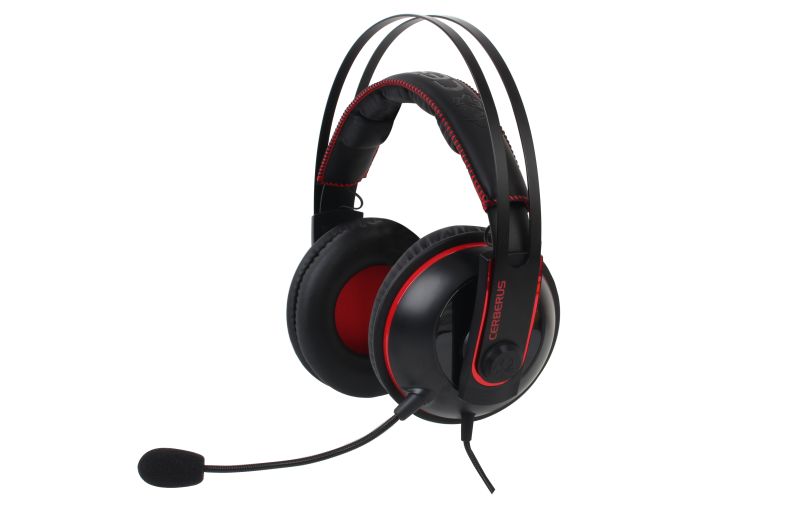 There are plenty of headsets to choose from today, especially when it comes to those that are optimized for gaming. One such headset is the ASUS Cerberus V2, which comes with a pair of 53mm drivers, a detachable boom microphone, an in-line remote, and a stainless steel headband.

As you would have guessed from its name, the Cerberus V2 is the second iteration of ASUS' Cerberus headset, which was introduced sometime in 2014. And this would likely lead to you asking “What's new?” 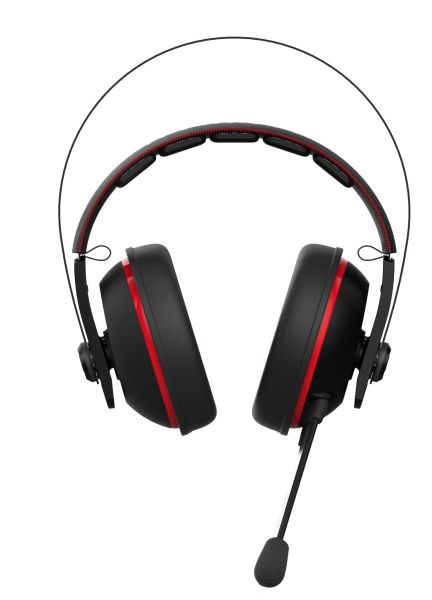 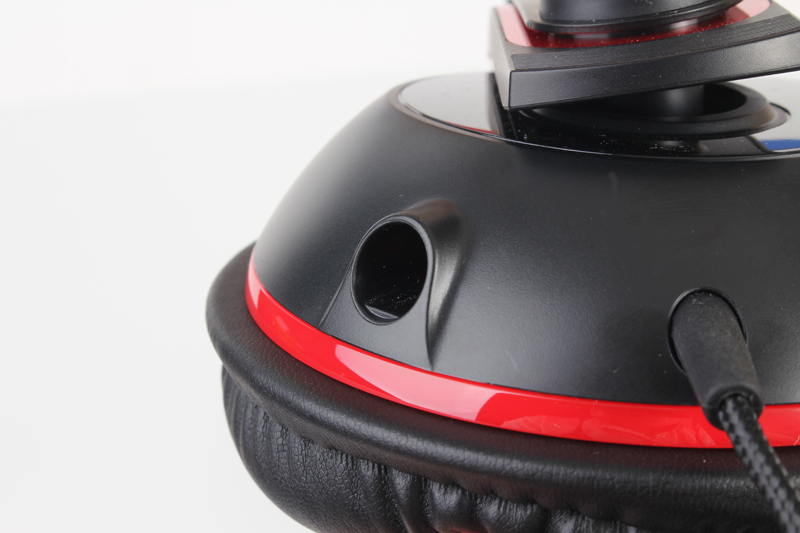 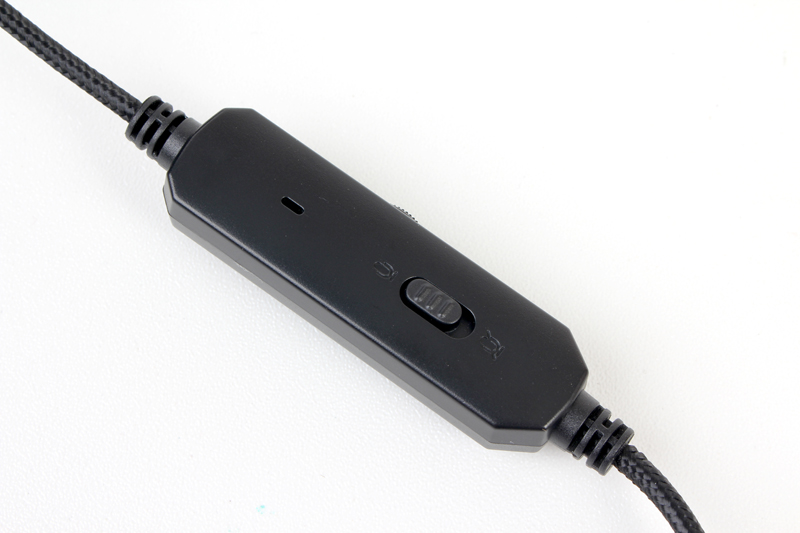 Speaking of the in-line remote, there's a button to turn the microphone on or off, as well as a volume wheel. 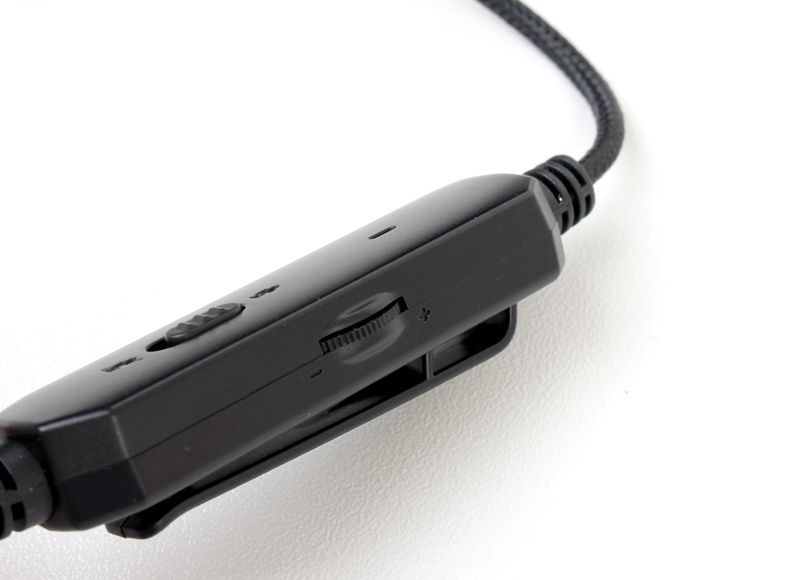 In terms of weight, the Cerberus V2 is 344g, which is relatively light, so there's no need to worry about this headset weighing you down during a frenetic gaming session. 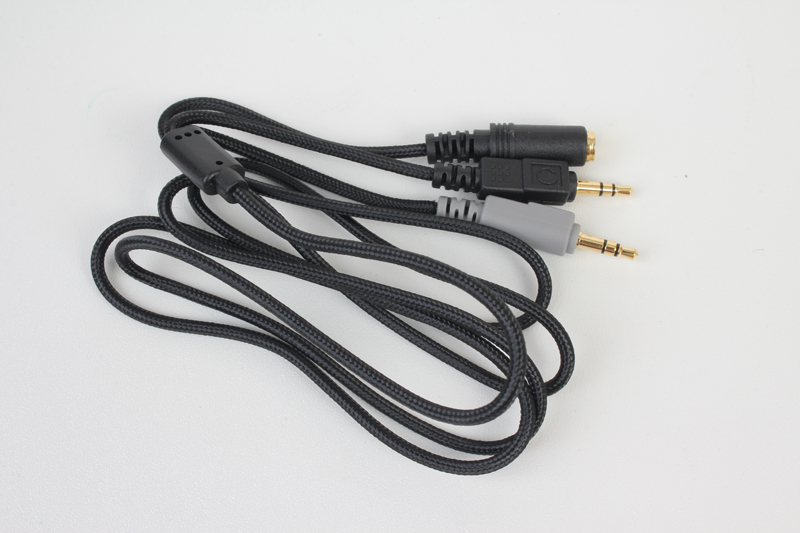 Last but not least, are the size of the drivers. The Cerberus V2 is equipped with two 53mm 'ASUS Essence' drivers, compared to the 60mm in the original.

Compared against the Cerberus 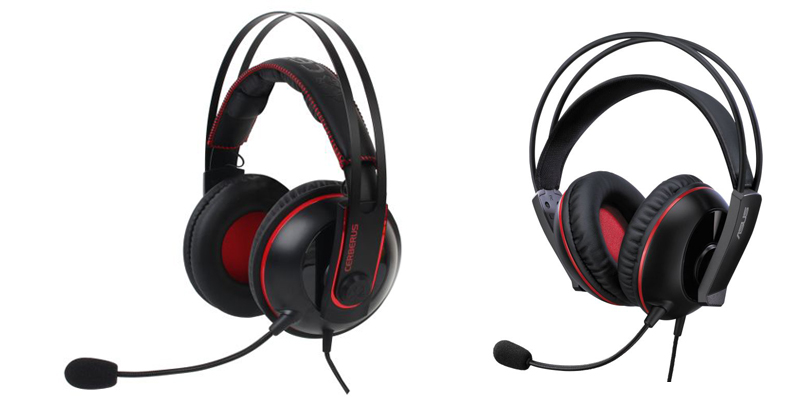 In terms of audio profiles, the Cerberus V2 offers a more dynamic sound compared to the original Cerberus. By dynamic, we mean the highs are more lively and the bass is punchier. That said, music lovers would likely prefer the sound of the original Cerberus - the mids on it are more pronounced, which translates into better audio presence when listening to music.

In terms of build quality, the Cerberus V2 wins hands down, thanks to the use of stainless steel for the headband. This difference in material makes a whole lot of difference.

We tested the Cerberus V2 by playing some of our favorite tracks, including NY Rush from Yoko Kanno and The Seatbelts, which has plenty of instruments going on at the same time. We noted a healthy amount of highs and a good amount of bass, without either being overbearing at average listening levels. That said, at higher volume levels, chimes and cymbals can become a little too sharp for some.

In songs with vocals, like The Eagles' Hotel California, it's apparent that vocals take center stage, but once again, the highs become slightly too shrill for our liking.

More importantly though, is how this headset performs in games. We played several games including Left 4 Dead 2 and Helldivers to hear how well it handles positional audio. During our gaming sessions, we found that we could hear where the enemies are coming from with a good amount of accuracy, which is great for shooters. That said, we would have liked it if the midrange was boosted for better presence; we felt that the audio profile had some 'hollowness' to it.

Overall though, audio quality is generally good, especially in games where positional audio is of importance. You won't get the same level of performance as a proper surround sound headset, but it comes close to offering that. In terms of music, the average person will definitely find no gripe with how the Cerberus V2 sounds, but those who really appreciate audio will likely find the highs to be mildly excessive and the midrange insufficient.

As for comfort, we found this headset to provide just the right amount of clamping force, so that they don't come off when your moving your head, and while the earcups do envelop the entirety of your ears, the foam is a little too stiff. This stiffness isn't exactly a problem, until you have wind blowing directly to your face, which is common when you have a fan blowing towards you. The stiff foam prevents the earcups from forming a good seal, allowing for wind to seep through the earcups, and resulting in very distracting wind noise. 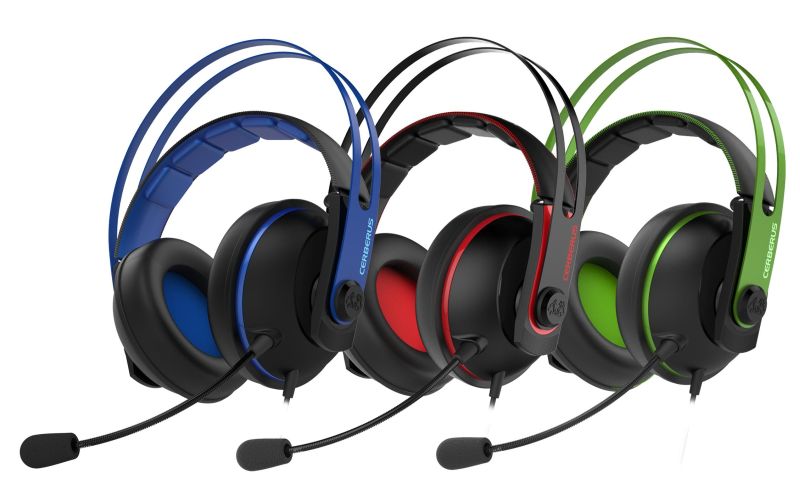 We like the Cerberus V2 for several reasons – it's light, sturdy, and has good positional audio. That said, this headset isn't without its faults. The lack of midrange gives it a mildly hollow profile in games, and the stiff earfoams prevents a proper seal against wind noise.

In short, if you're a casual gamer who really enjoys first-person shooters, this headset is definitely worth considering. There are other headsets out there with better sound profiles, but they don't offer as much positional audio as the Cerberus V2.