Google also announced the Pixel 5 and Pixel 4a 5G, both coming this fall
Product Listing
AcerAlienwareAppleArchosASUSAxiooDellDopodFujitsuGatewayGigabyteHandiiHPILLEGEARLenovoLGMicrosoftMSINECNEOPanasonicRazerSagerSamsungSonySuzukiToshibaViliv

Still the most portable Mac, still the same problems…

The Apple MacBook is a stunning example of the company’s prowess in design. And even now, a year on, it doesn’t look or feel any less stunning. The thinness is amazing, and in your hands, it feels just like a slightly heavier iPad. If portability is your top priority, you’d be hard pressed to find another notebook that is as portable as the MacBook. 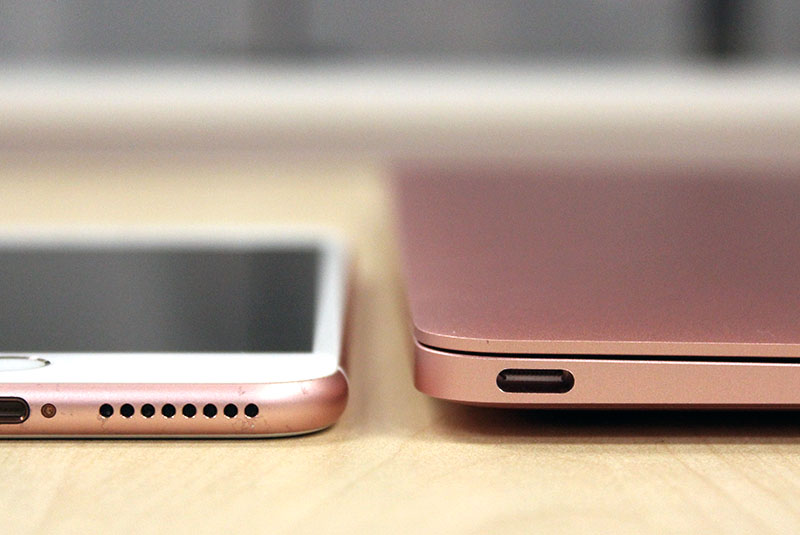 Overall, the new MacBook represents an incremental update over last year’s model. But these updates are much welcomed. The new rose gold finish is not for everyone, but it will appeal to users who already have a rose gold iPhone or Apple Watch Sport Edition.

On the performance front, the MacBook has received upgrades in the form of new Core M processors and slightly faster SSDs drives, and the benchmarks do show noticeable improvements. In fact, the new MacBook's performance now comes close to that of the MacBook Air.

But to be honest, most users will be hard pressed to notice the difference in real world day to day usage scenarios. Which is also to say that the MacBook is still an immensely capable machine for running productivity apps and tasks like web browsing, watching videos and emails. 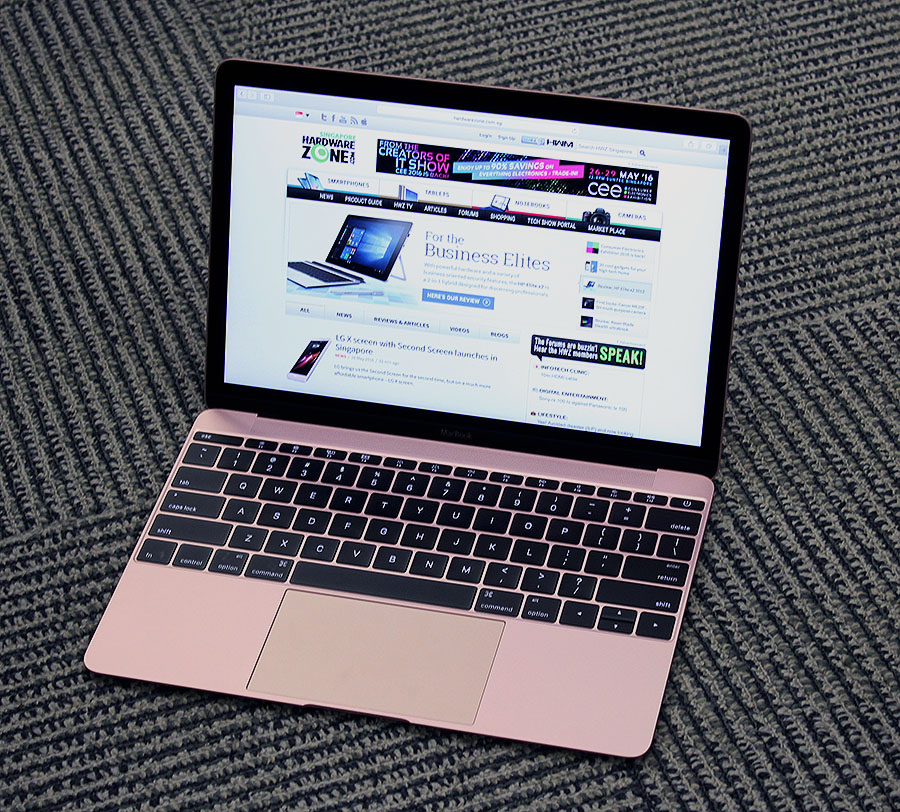 Unfortunately, much of the issues we had with last year’s model still holds true for this year’s one as well. For example, the keyboard still needs getting used to, and the Core M processors are still susceptible to heat soak - especially if heavily taxed for extended periods.

In short, our assessment of the MacBook hasn’t changed with the updates that it has received. It’s a fantastic notebook for users who seek portability above everything else, but for more casual users, it’s best to stick with the MacBook Air or MacBook Pro.