We begin with SunSpider JavaScript, which measures the browsing performance of a device. It not only takes into consideration the underlying hardware performance but also assesses how optimized a particular platform is at delivering a high-speed web browsing experience.

3DMark (2013) is a synthetic benchmark consisting of two graphics tests packed with high-quality textures and post-processing effects designed to stress the GPU performance of the device and a physics test to stress its CPU performance. With all of our devices easily maxing out the Normal and Extreme versions of this test, we'll just be looking at Ice Storm Unlimited, which is used to make chip-to-chip comparisons of different chipsets, CPUs and GPUs, without vertical sync, display resolution scaling and other operating system factors affecting the result.

On 3DMark, the new iPad Pro continued to lead the way with an amazing score of 53,536. That’s a whopping 58 percent better than the last generation iPad Pro tablets. The new iPad (2017), on the other hand, could only manage a score of 29,267. That’s already an impressive score, but nowhere close to what the new iPad Pro achieved.

In the real world, the iPad Pro was equally impressive. I tried playing Lineage2: Revolution on it and it ran smoothly even with all the settings at maximum. The iPad Pro chugged along effortlessly and the experience was nothing short of being buttery smooth. 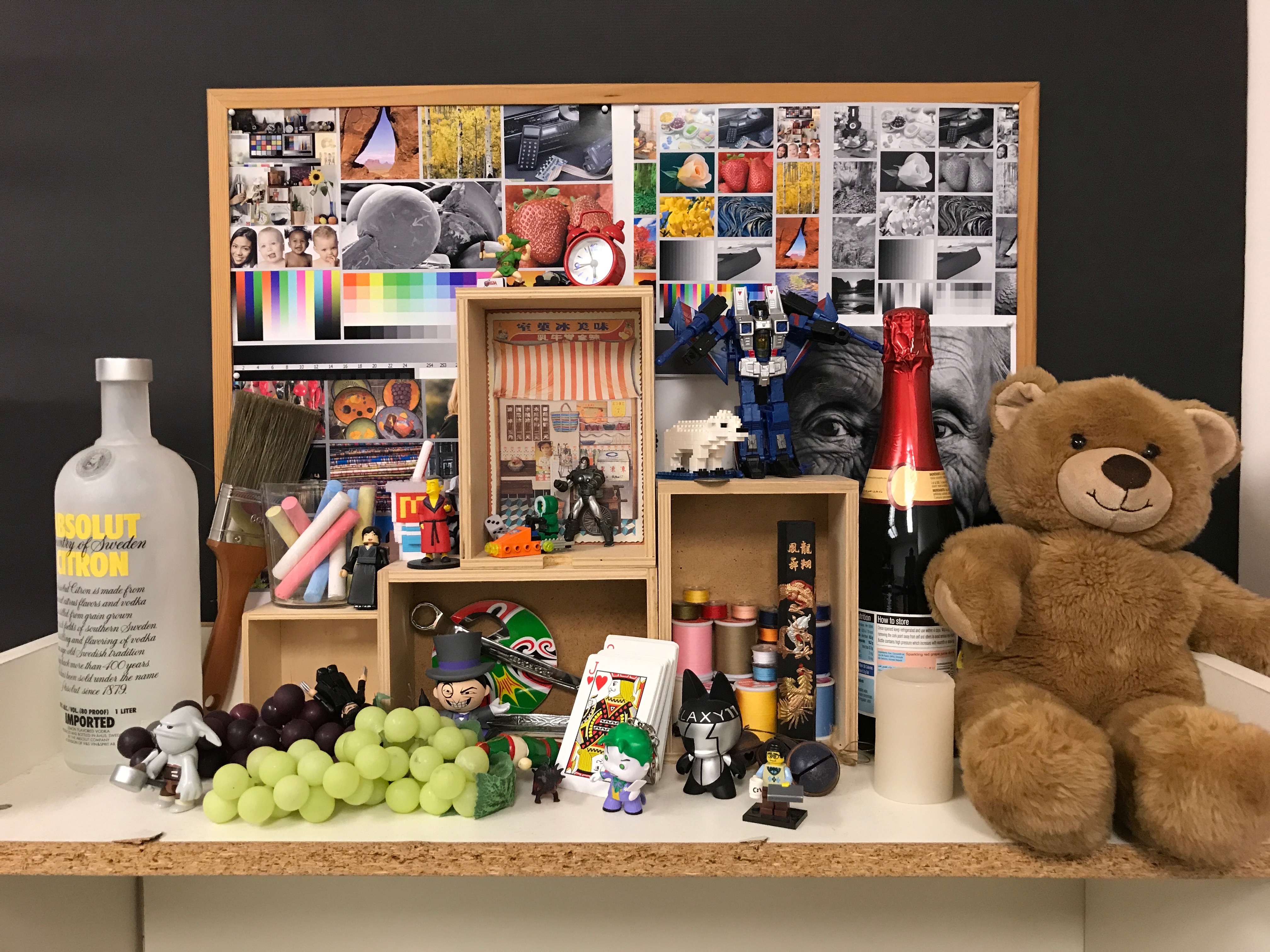 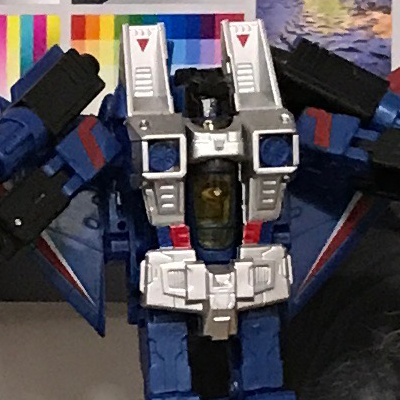 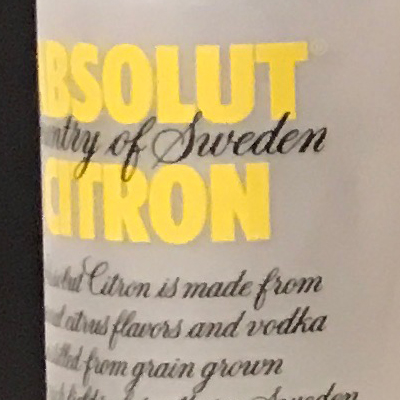 They say the best camera that you have is the one you have with you, so we're not going to judge you when you use your iPad to take photos if that’s all you have to work with. Fortunately, the 10.5-inch iPad Pro is a rather capable shooter because it has the same camera system as the iPhone 7. This means that it can take Live Photos and also record videos in stunning 4K resolution. It can take slow-motion videos too, at 1080p at 120fps or 720 at a staggering 240fps.

In any case, the 10.5-inch iPad Pro takes very good photos - easily one of, if not the best of any tablet. I have included a sample photo as well as two 100 percent crops.  As you can see, the colors look natural and the image is sharp and crisp (for a tablet). It’s a little soft near the edges of the frame, but it’s definitely not something that most people would notice unless they are looking out for it.

Our standard battery test for tablets includes the following parameters:

The new 10.5-inch iPad Pro has a battery capacity of 8,134mAh, which is about 11 percent larger than the battery capacity of last year’s 9.7-inch iPad Pro. However, it lasted a shorter time of 315 minutes or 5 hours and 15 minutes. But it is important to remember that not only does the new iPad Pro 10.5-inch have a larger and brighter display, its display also refreshes more frequently because of ProMotion technology. This factors would have affected battery life negatively. So in light of this, its battery life isn’t so bad after all. In fact, it lasted even longer than the new iPad (2017), which clocked 284 minutes or 4 hours and 44 minutes. Nevertheless, the new iPad Pro’s battery life is definitely quite decent.