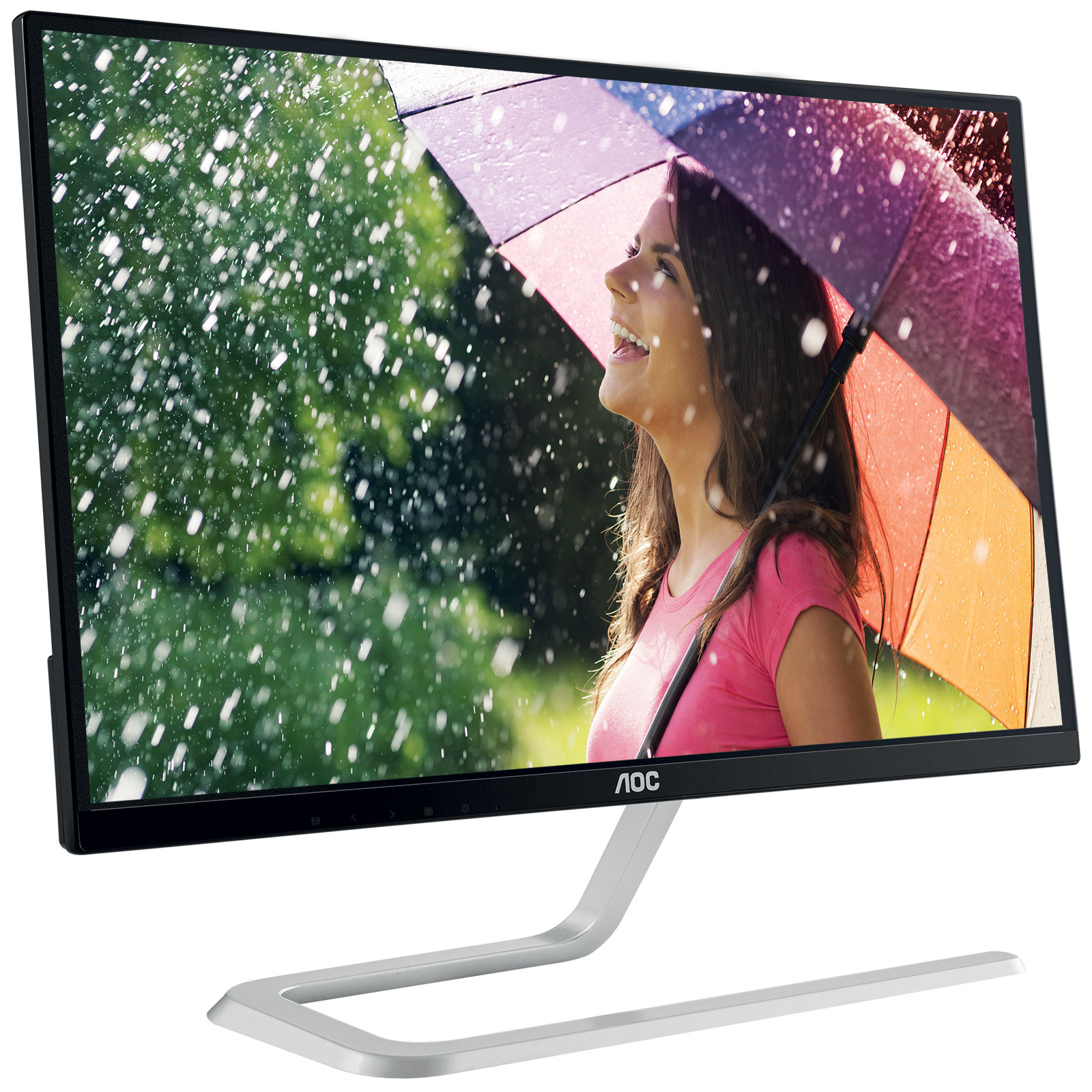 When you think of a PC system, the last thing you'd likely think about is the monitor, but that shouldn't be the case, as the monitor is what you'll be staring at a majority of the time. This is why you ought to get a monitor that not only looks good, but offers good image quality as well. We find out in this review if the AOC I2481FXH, an incredibly slim Full HD monitor with Advanced High Performance In-plane Switching (AH-IPS) panel technology, fits the bill. 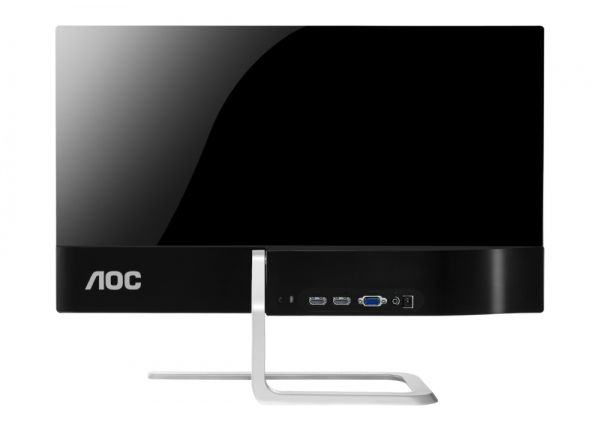 As mentioned, the I2481FXH is a Full HD monitor. It offers a maximum brightness of 250 cd/m2, so it's reasonably bright. Contrast ratio is rated at 1,000:1, while dynamic contrast ratio is said to be 50,000,000:1. It also features flicker-free technology, to reduce the amount of strain placed on your eyes. For those who would like to use it for gaming, it has a 4ms GTG response time. In terms of connection options, this monitor has two HDMI input ports, one VGA port, and one 3.5mm output jack. Sadly, there are no DisplayPorts, so if you're a Radeon user and would like to use this monitor for an Eyefinity setup with more than two of these monitors, you're out of luck. That said, this is easily remedied by getting yourself a DisplayPort to HDMI adapter. 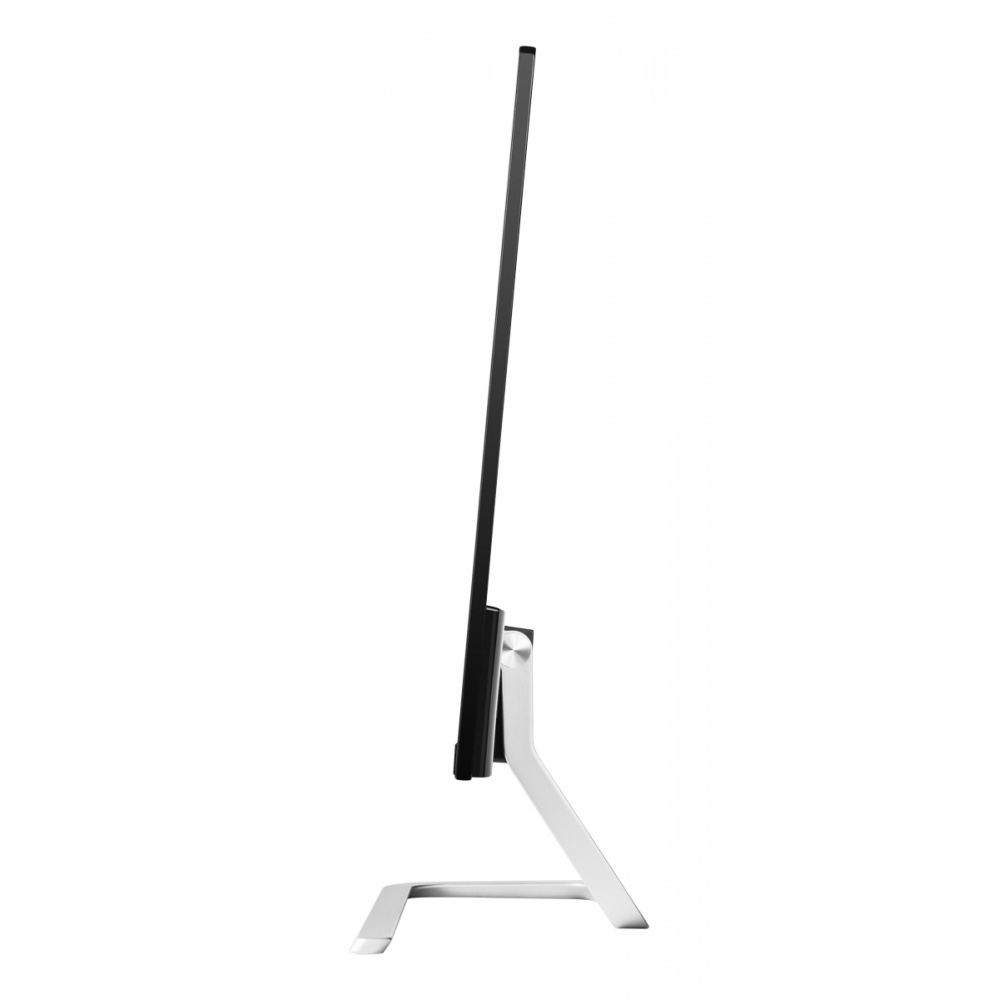 When it comes to looks, there's little doubt that the I2481FXH is a very handsome monitor. It's incredibly thin, not only in terms of dimensions, but bazel thickness as well. The bazel is so thin that you probably won't even notice that it's there when you're using this monitor.

One of the most outstanding things about this monitor though, is its stand. Made out of a single piece of metal that has been twisted to form hook-like shape, the stand makes the I2481FXH instantly recognizable. If you're worried about how sturdy the stand is, don't be, because it does a great job of supporting the monitor. 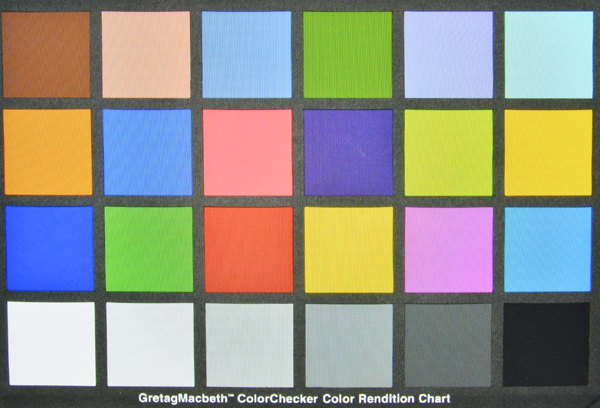 We tested this monitor by taking a look at how well it performs in two things – color rendition and image quality. To see how accurate it renders colors, we loaded an image of the GretagMacbeth ColorChecker, and another test image. We then played some movies, before finally opening a text document to judge sharpness and image quality. 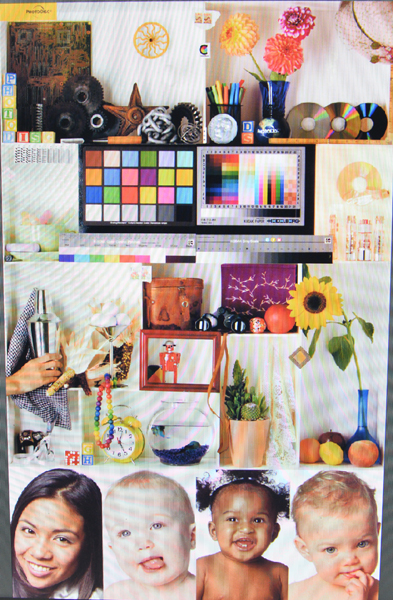 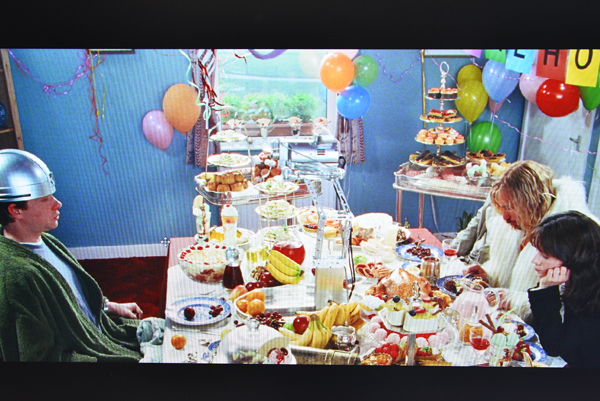 In terms of color, the I2481FXH did fairly well, though it did have some trouble in accurately reproducing the first two squares with hues of white to gray in the GretagMacbeth ColorChecker. There's also a slight over-saturation when it comes to reds, but overall, skin tones and colors look reasonably accurate. As for sharpness and image quality, this monitor is undoubtedly sharp, as proven by our macro shots of some text, there's no bleeding, but there's a minute amount of color fringing that wouldn't be noticeable unless you're pixel-peeping. 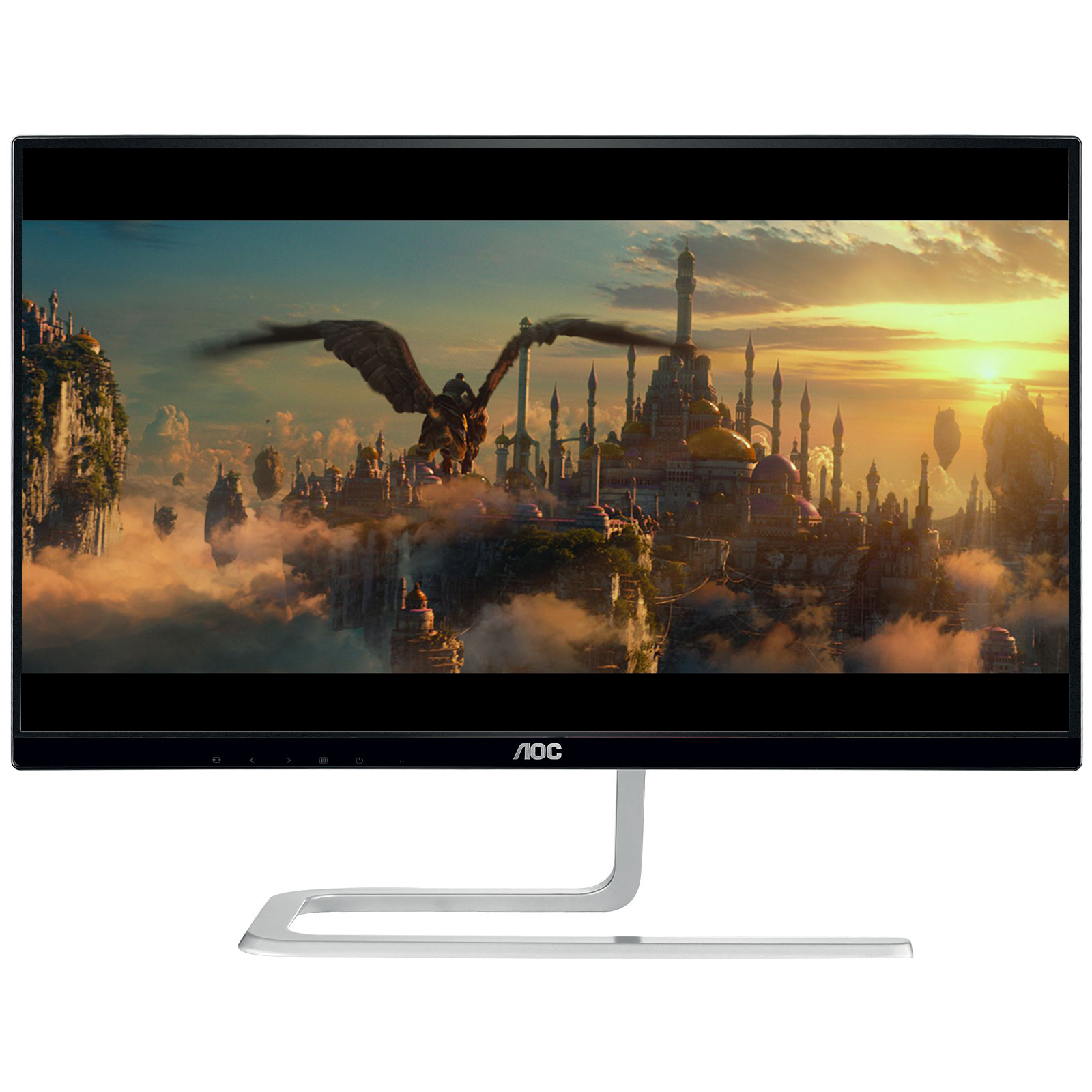 It looks good, offers good image quality, and reproduces colors rather accurately, so there's no reason to not recommend the AOC I2481FXH. A few of the things that knocks off points for this monitor is the fact that it isn't a 4K monitor, and there are no DisplayPort connectors on this monitor, which means that if you use a Radeon graphics card, you won't be able to use more than two of these monitors for an Eyefinity setup unless you get an adapter.

In terms of pricing, this monitor is priced at RM728, which is reasonable, considering everything it has to offer. If you're looking for a new Full HD monitor, you should definitely consider the AOC I2481FXH.