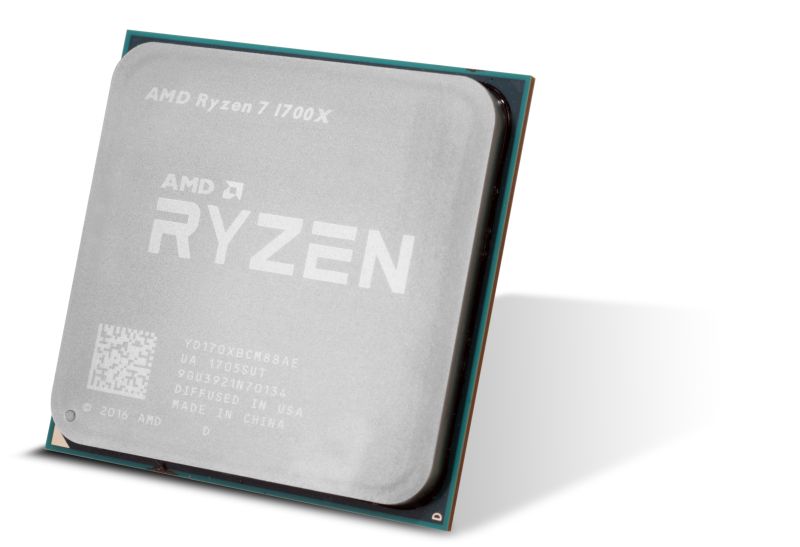 With AMD’s Ryzen 7 CPUs now out and about in the hands of PC gamers and enthusiasts alike, the company is pretty much back in the high-end desktop CPU market, and boy, did they come back with a vengeance.

The Ryzen 7 1800X CPU that we reviewed last month had the industry in abuzz about the prowess of AMD’s top-of-the-line CPU, and how it was capable of running rings (if not matching) around Intel’s second most powerful Extreme CPU of current generation, the Core i7-6900K. Needless to say, the impression it left on us was both immensely gratifying and satisfying.

Besides the 1800X, there was also the Ryzen 7 1700X, the company’s second most powerful high-end CPU on the market. At RM1,899, AMD has positioned this CPU as a competitor to the Core i7-6800K, Intel’s lowest-tier Extreme CPU.

This month, we have the 1700X in our lab, and as with all processors that come into our hands, we pushed the CPU’s maximum clockspeed as hard and as high as we could.

While we would like to tell you that the 1700X has actually got different features, that actually isn’t the case. In fact, all three of the CPUs under the Ryzen 7 line share the same features, and that includes features like AMD’s new XFR (Extended Frequency Range) and Precision Boost. Like the 1800X, the 1700X was designed to be a high-performance CPU for high-end desktops.

The 1700X (obviously) shares the same Zen architecture as the 1800X: eight cores and 16 threads for some serious SMT (Simultaneous Multi-threading) action, this CPU comes right out of the factory with a default clockspeed of 3.4GHz and a maximum clockspeed of 3.8GHz. But, as you’ll see in the next page, the 1700X actually surprised us when we managed to push its maximum clockspeed farther than expected.

Because we’ve already explained the prowess of AMD’s Ryzen CPU lineup in both our Ryzen 7 1800X review and an earlier article regarding the new features of the CPU, we’ll spare you the trouble of repeating ourselves and just jump straight into the 1700X’s benchmarks and performance.