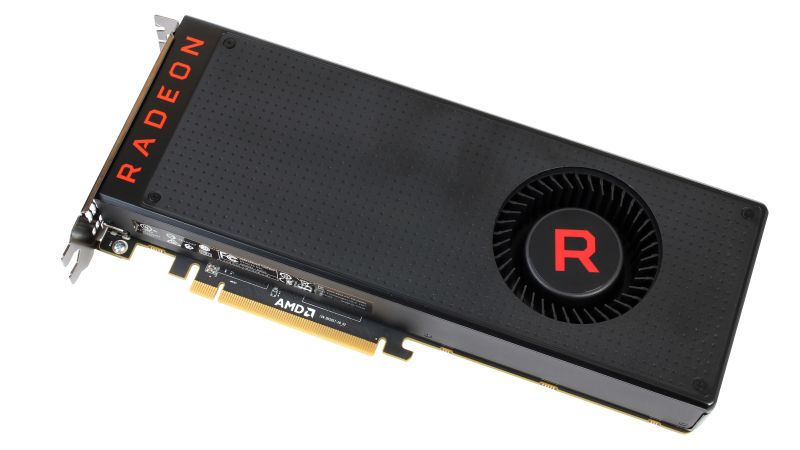 It has been two years after AMD's previous high-end (and now defunct) Fiji GPU made the headlines with its then revolutionary HBM format. But love it or leave it, the new memory format didn’t quite latch onto the general consumers. Also, it didn’t quite help that Fiji’s performance wasn't quite up to par with gamers’ expectations.

And so, when AMD first announced its Radeon RX Vega graphics cards a little more than a month ago at its own special event (held in conjunction with SIGGRAPH), the reception of the card was, we’ll admit, less enthusiastic than the announcement of the Ryzen Threadripper CPUs.

In total, AMD announced two variations of the Radeon RX Vega: its high-end Vega 64, and the supposedly watered-down (but no less powerful) Vega 56, the latter being the titular subject of this article.

In this review, we’ll briefly go through the ticks and tocks that make the Vega GPU tick, as well as how it performs, both on a synthetic level and some of the most graphically-demanding games available today.

If there’s one thing that we have to give AMD, it’s that the company has stuck to its guns when it decided to retain the same matte black reference cooler shroud that has been in use since the Radeon RX Fury. Mind you, that matte black material isn’t plastic: the entirety of the RX Vega 56’s PCB is enveloped in black anodized aluminum, and yes, that includes the semi-exposed backplate that covers the back of the card. 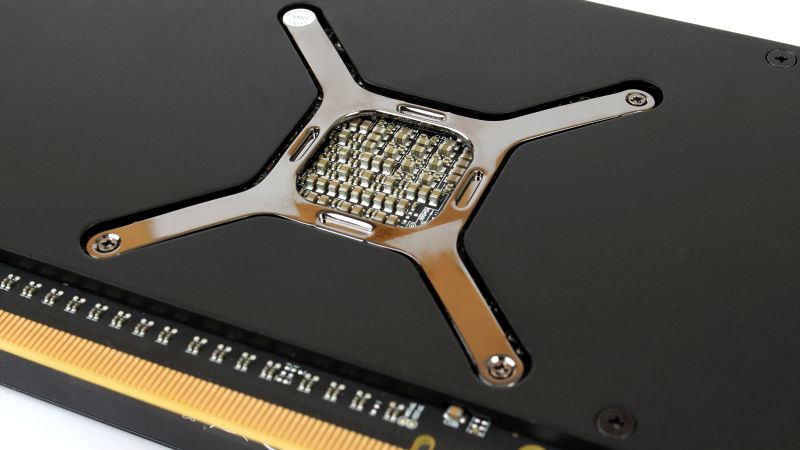 There is, of course, a limited edition silver cooler shroud for the RX Vega, but regrettably, that option is limited (both in variant and numbers) to the RX Vega 64’s air-cooled and liquid-cooled configurations. 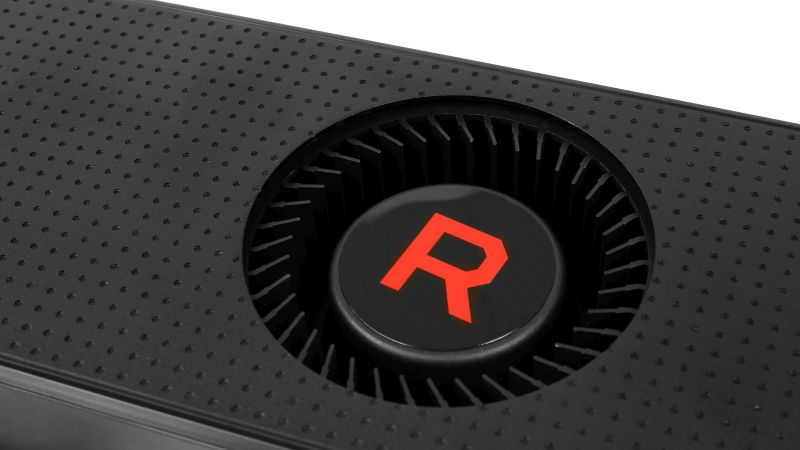 Moving forward: like all reference coolers, the card employs a blower-style fan, which sucks in the air from the top of the card and exhausts through the back of the card, where you’ll find all of the card’s output ports. On that note, the card has three DisplayPort 1.4 outputs and a single HDMI 2.0b output. Much like NVIDIA’s top-spec GeForce GTX 1080 Ti, the RX Vega 56 doesn't come with a dual-link DVI port. Needless to say, the RX Vega 56 is a rather power-thirsty card, which is why it comes with two 8-pin power connectors built into it. On the other end of the card, the RX Vega 56 also comes with a dual switch that allows you to switch to the secondary BIOS, which makes the card consumes less power (at the cost of performance, obviously). On its default BIOS configuration, the card will pull a maximum TDP of 210W, while running on power-saving configuration will enable the card to pull between 135W (in power saving mode) and 173W (in turbo mode). 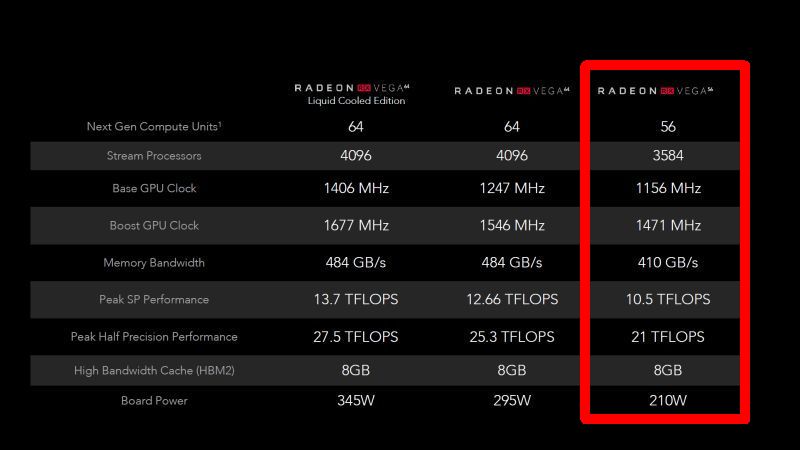 But aesthetics notwithstanding, the RX Vega 56 is by no means a slower or less powerful card than its counterpart. Specification-wise, the card still houses the full 8GB HBM2 memory spread out across a 2,048-bit memory bus: half the size of the original 4,096-bit memory bus that was used in AMD’s first iteration of HBM.

Now , while we may have said that the RX Vega 56 is a watered-down version of the RX Vega 64, that isn’t quite the case. Yes, it’s a few compute units short of the full 64, and yes, the same can be said for the stream processors. But beneath it all, the card is running on the same Vega 10 GPU architecture that AMD has specifically designed for the RX Vega series.