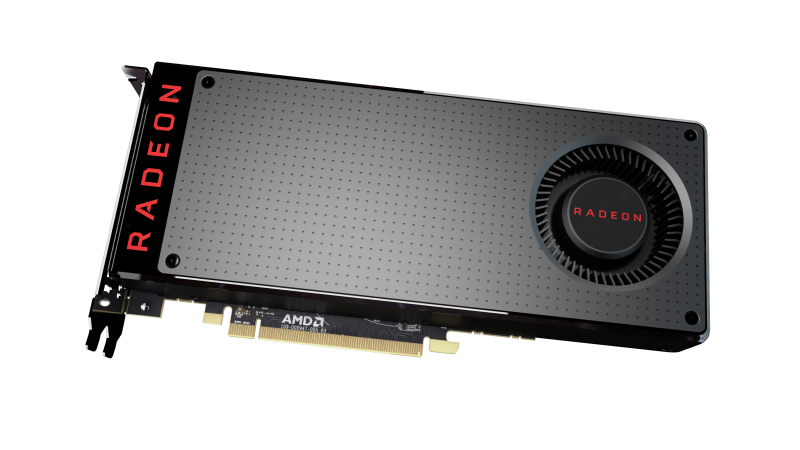 Update (August 23, 2016): We managed to procure a second Radeon RX 480 for the purpose of conducting benchmark tests with both cards in CrossFire mode and running games at 4K resolution! You can see how it performed on the last page of this review.

Power To The People

So, it's been a year since AMD launched the Radeon R9 Fury X back during the PC Gaming Show at E3 2015, and less than four months ago, the company's Radeon Technologies Group (which shall hereforth be referred to by their given moniker, RTG) gave the world its first look at their dual Fiji GPU monstrosity, the Radeon Pro Duo, during their Capsaicin event at the GDC 2016.

It was during the latter event that RTG's head, Raja Koduri, gave us a glimpse (a glimmer, if you would) of something else that wasn't based off the old (now archaic by today's standards) 28nm process die. We're talking, of course, of Polaris, the new constellation themed GPU architecture that is to serve as the replacement and successor to AMD's Fiji GPU architecture.

It wasn't until the end of May when we were flown down to Macao by AMD that we got to see the culmination of all their effort take physical shape. That shape was the Radeon RX 480, and boy, do we have a lot of stories to tell you about this card. So, without further ado, this is our review of it, and the impression that it left on us. 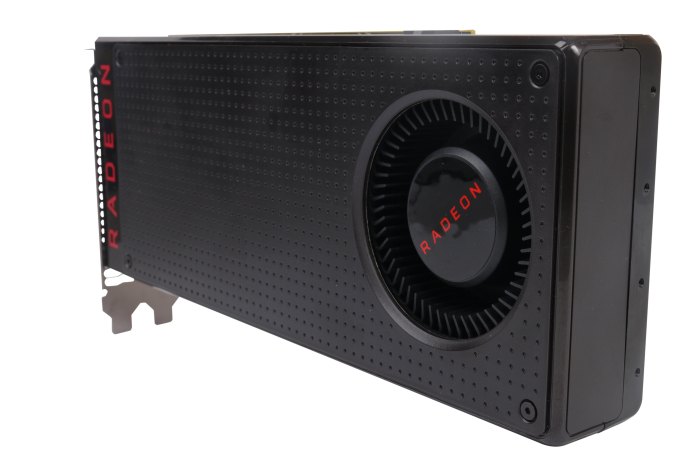 During our trip to their Tech Day in Macao, we got a sense that AMD had made the decision to play it safe and not go overboard with the design of the card (Gods above, we miss do miss the radicalism that was the reference design of the R9 290X). So, instead of a physical outlook that would be considered exceedingly garish, the RX 480's reference design simply yells out in emulation of the shroud design from the previous generation of graphics card.

The one design that has gone through a cosmetic makeover, albeit slightly in its size and font, is the Radeon logo that is, in true Radeon tradition, emblazoned on the side and topside of the card's front. Compared to the previous Radeon logo design, the new font is effectively a cross between a polygon and a pixel, lending it a futuristic edge like something out a Deus Ex title. 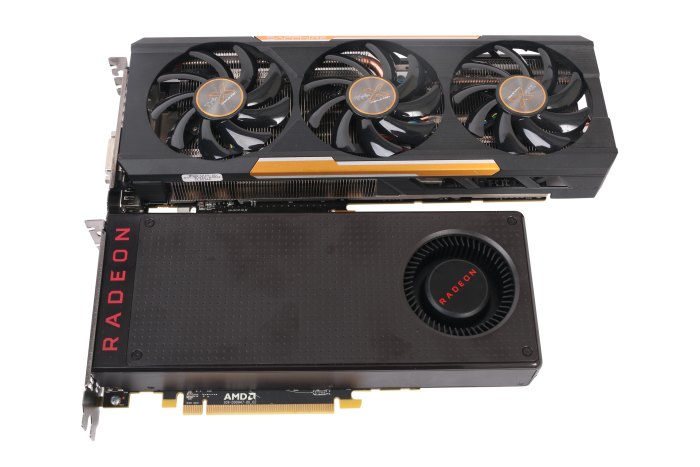 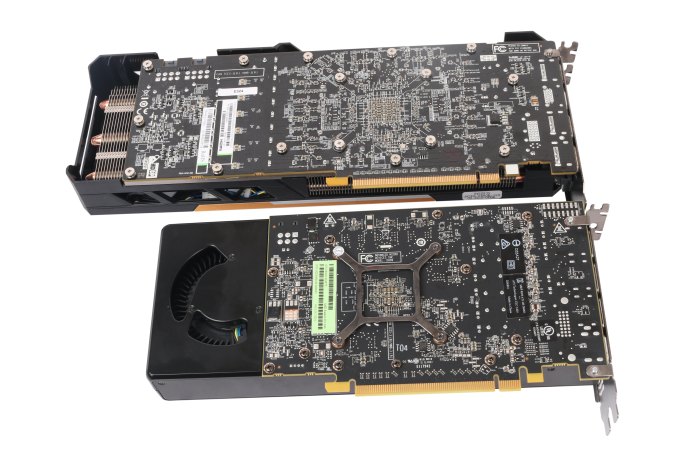 Of course, the biggest change in the new Radeon RX line of graphics card lies at the very heart of the RX 480: the brand new Polaris architecture. Named after one of four major celestial bodies of the constellation, the RX 480 specifically houses the Polaris 10 GPU, which is a more powerful version of two existing variants of AMD's new 14nm FinFET GPU architecture.

Constructed with the help of chip makers Global Foundries, AMD's 14nm FinFET Polaris GPU isn't, quite surprisingly, targeted at enthusiasts PC gamer who demand the most cutting edge graphics cards for bleeding edge performance at 4K resolution or in VR. Rather, the card was designed as a way to help the gamers with a mid-range spec PC to at least capable of accessing VR content.

In a manner of speaking, AMD and RTG didn't create Polaris to corner the high-end PC gaming market. That honor falls solely in the lap of their yet-to-be-seen Vega powered GPU (which is set to be released next year). You see, as the gaming scene slowly begins adding (or transition, depending on who you're talking to) in support for VR, the new medium would still require a fairly powerful rig to run any and all VR content smoothly.

The RX 480 and its Polaris 10 GPU isn't just an option for gamers on a budget. In fact, the card was created by AMD and RTG in an effort to democratize VR for all the gamers, virtually making nearly 100 million PCs in the current market VR-Ready in the next few years.

Write a Review
Compare This | Specifications
New Polaris GPU is extremely power efficient
Amazing performance at 1,440p resolutions
A card that is real value for money
Card doesn't overclock as we would like it to
Has high temperature spikes despite newly designed 14nm FinFET GPU
WattMan OC tool still needs a bit of tweaking