To see how well the Triton 700 fares, we used the following benchmarks:

The scores from the synthetic benchmarks are pretty much as you’d expect from a notebook powered by a 7th generation Intel Core i7-7700HQ CPU and an NVIDIA GeForce GTX 1080 with Max-Q Design GPU. The notebook essentially goes toe-to-toe with the ROG Zephyrus, but again, that’s also because both machines sport near identical hardware. 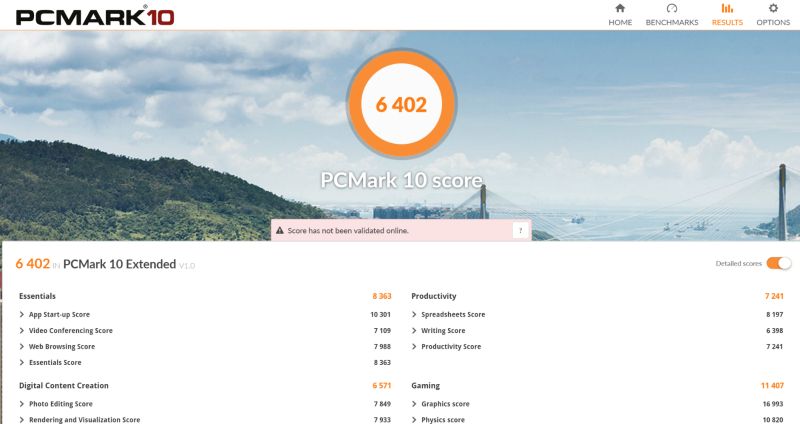 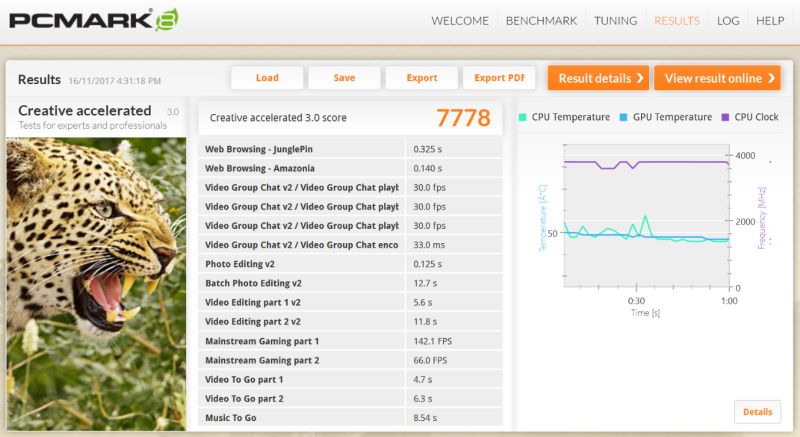 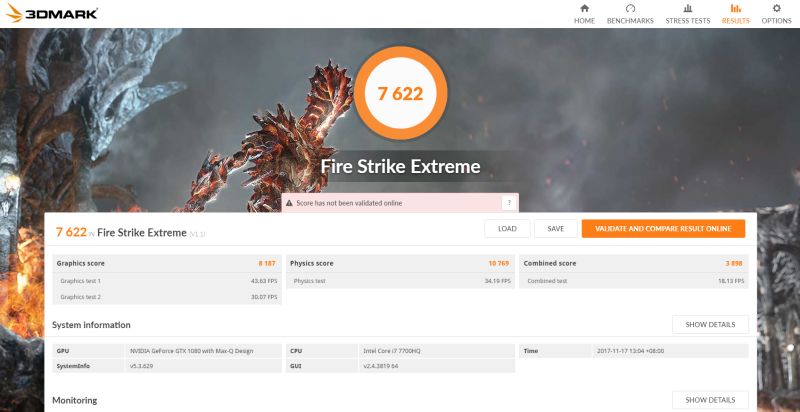 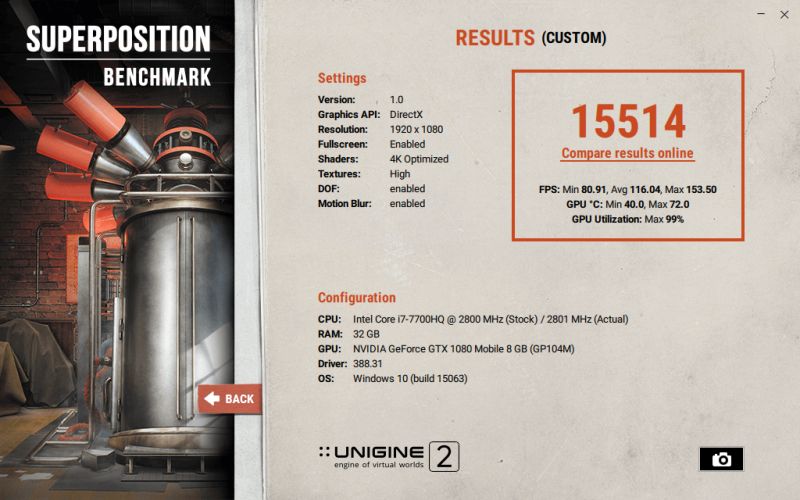 In the gaming phase of the benchmarks, the Triton 700 also had no issues in driving the frame rates in our list of games, especially since we left the graphical presets of each game to the devices of the onboard Max-Q GPU technology.

We noticed that the performance of the Triton 700 versus its direct competitor, the Zephyrus, was playing a little bit of catch up. It made us scratch our heads for a bit, but we believe that we found out why: performance throttling due to heat.

Unlike its direct competitor, the Triton 700’s cooling chassis is locked: just like your typical notebook. With the Zephyrus, ASUS designed the rear of its notebook to open up, which significantly helps to alleviate the heat from its major components.

In the case of the Triton 700, the notebook lacks such a design, and as such, we found that it was louder and warmer whenever it was running under load. 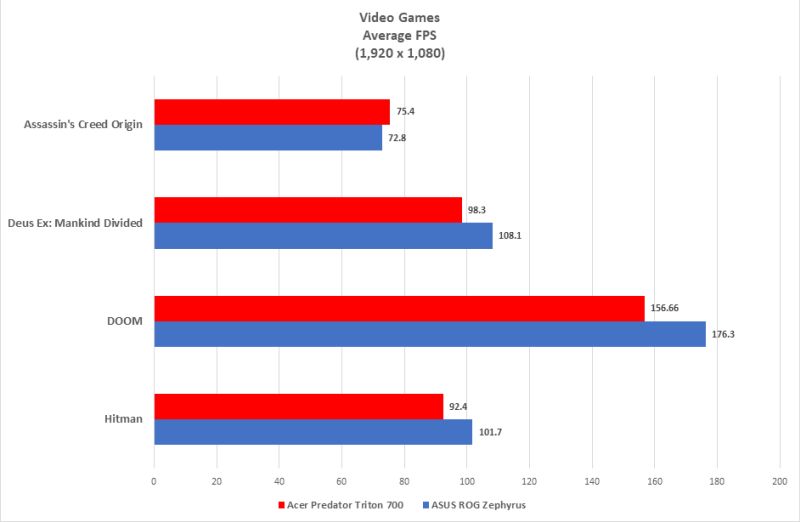 Is the Acer Predator Triton 700 a gaming notebook well worth waiting for over the last half a year? That depends. On one hand, there’s no denying its clean, simple, and no-nonsense design and chassis. To us, it represents the future of gaming notebooks that is to come: a powerful machine, ready to be deployed at a moment’s notice, and unencumbered by the bulk that was once associated with gaming notebooks a long time ago.

On the other hand, we still have take issue with Acer’s decision (and ASUS’, for that matter) to put the keyboard at the bottom half of the notebook. We get why they did that, but in all sincerity, it wouldn’t have hurt the company’s pockets to have at least provided a wrist rest with it, just like it did with the Predator 21 X.

But, at a price that is comparatively lower than the Zephyrus (provided that you actually have the cash), and with a second, more affordable (but still just as powerful) variant thrown into the mix, the Triton 700 is very much a viable option that should make it into your list of high-end, lightweight and ultra portable gaming notebooks that you’ll want to get, either for yourself or for someone else.