Top 5 reasons to get the Samsung Galaxy Note5

Top 5 reasons to get the Samsung Galaxy Note5

The Samsung Galaxy Note5 was recently launched in the Malaysian market and we've managed to get up close and personal with it for a while now. In this article, we give you the top five reasons why you ought to get one right now. 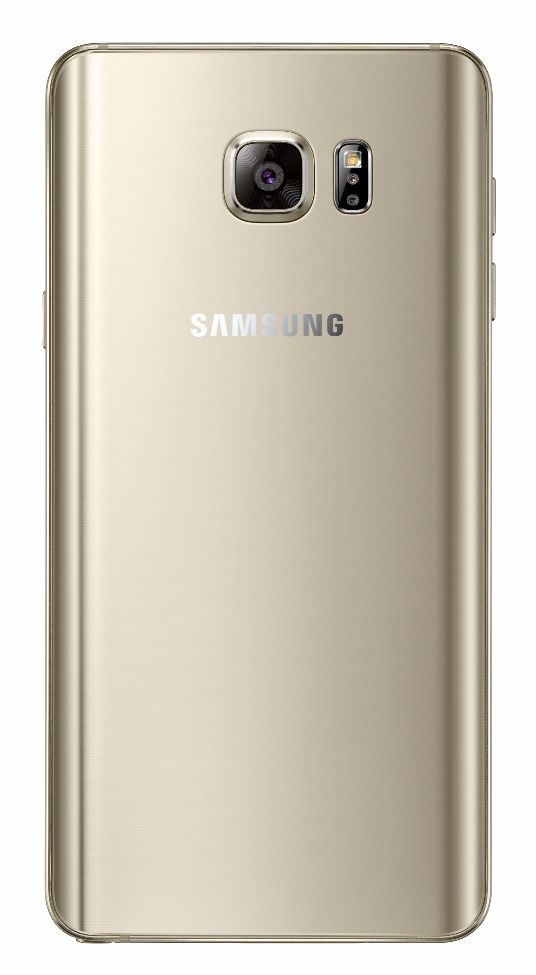 The Samsung Galaxy Note5 is truly a work of art. It's got top-notch build quality and just one glance at the rear of the phone, and you immediately know that a lot of work went into designing this phone. It's simply beautiful.

With a Quad HD Super AMOLED screen, the display on that Galaxy Note5 is superb. Colors are vivid and details are sharp! It's also got a pixel density of 518ppi, which is second only to the upcoming Sony Xperia Z5 Premium, which has a pixel density of 806ppi. 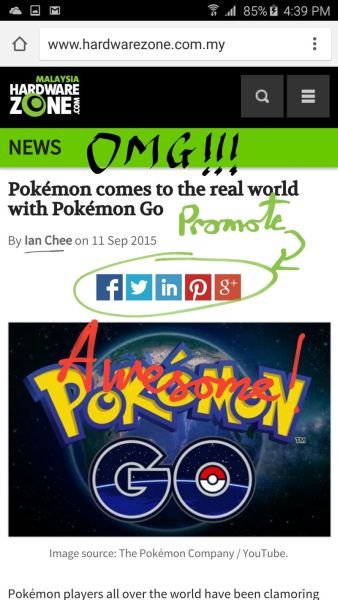 There's no doubt that the Galaxy Note5 gives you the means to be productive while on the move. With the S Pen, you're able to do plenty of things you couldn't otherwise do on a smartphone. The Air Command feature really lets you access your apps easily, for maximum mobile productivity. 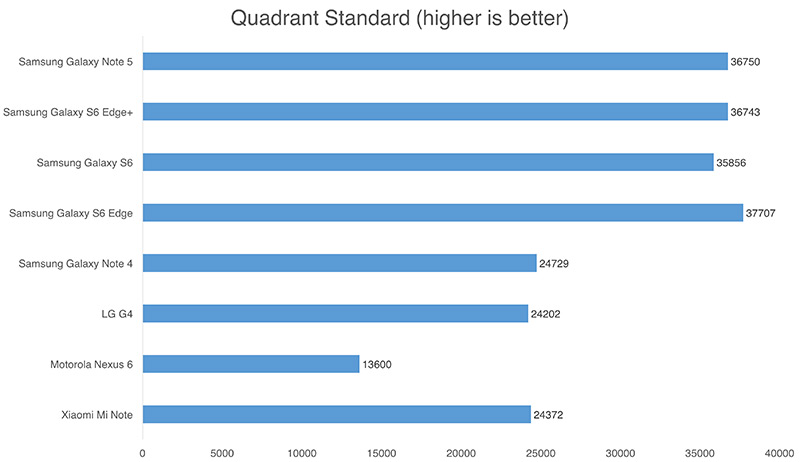 With a score of 36,750 in Quadrant and 24,794 in 3DMark Ice Storm Unlimited, the Galaxy Note5 is one of, if not the most powerful smartphone on the market today. 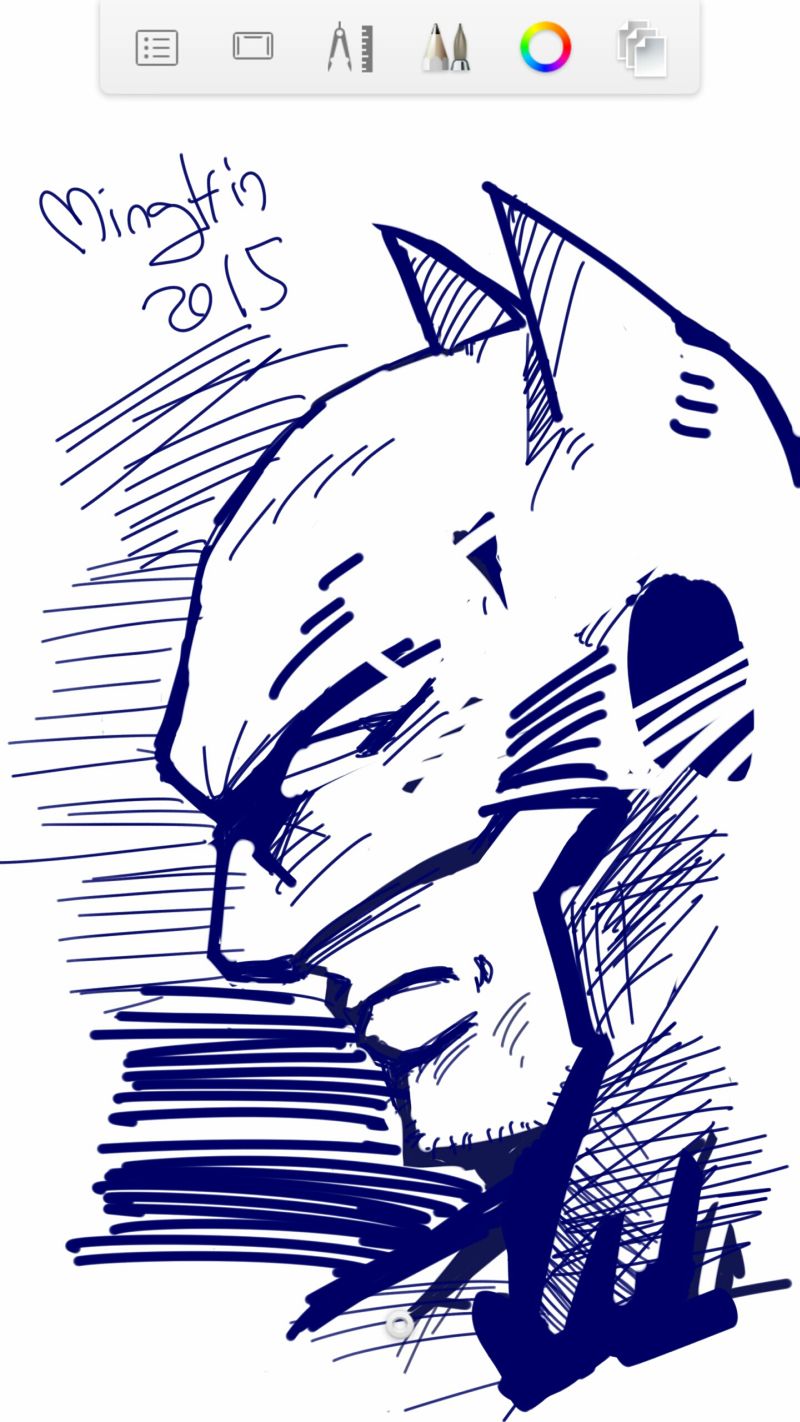 Again, thanks to the S Pen (and an app like Autodesk Sketchbook), you're able to create works of art while on the move! To us, the ability to doodle is ranked as number one because we believe that a great phone should not only be used for work, but for leisure as well, and the Galaxy Note 5 nails this.

Note: The awesome sketch of Batman was done by our awesome Senior Designer, Ming Hin!