Star Wars: The Rise of Skywalker is a problematic end to the Skywalker Saga

On the characters and good bits

What about Rey, Finn, Kylo and Poe? 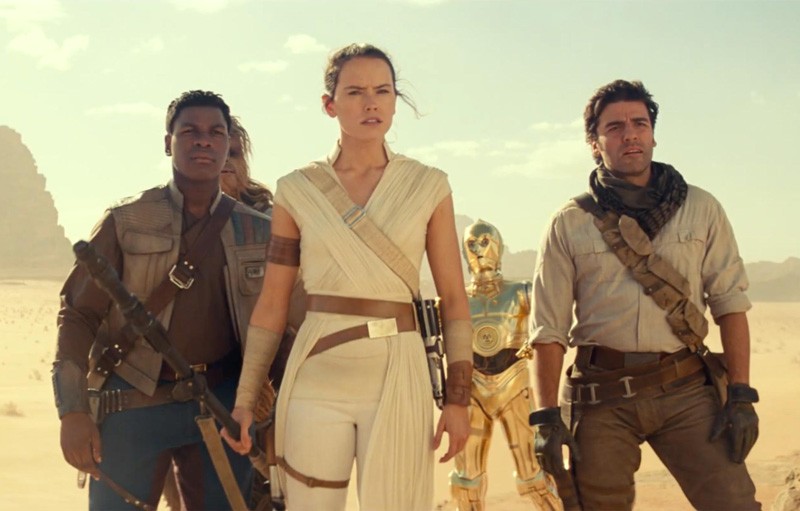 I might be a part of the minority that absolutely adores all the new characters - Poe Dameron in particular. This movie treats them really, really well. The Last Jedi was pretty disappointing in that most of the cast was separated, with some of them stuck in really dull storylines (Finn). Fortunately, that isn’t the case here.

For the first time in this trilogy, these characters have really grown into their own. Rey has come far in her Jedi training, Finn is a beacon of hope to everyone around him, Poe struggles with the responsibility of leading the Resistance under Leia, and Kylo Ren continues to find himself stuck somewhere between the Light and Dark Side of the Force. The main actors do an absolutely fantastic job - Adam Driver in particular, as Kylo. 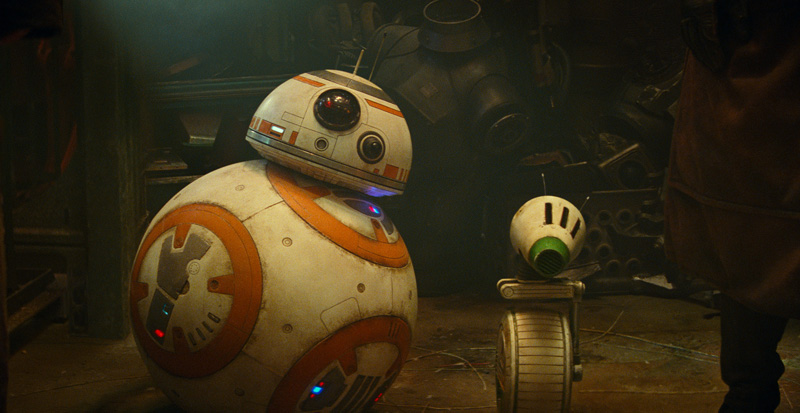 Even smaller characters like General Hux are so great in this movie, while returning characters like Lando Calrissian and C-3PO chew scenery whenever they’re onscreen. Lando in particular was a highlight, with Billy Dee Williams pulling off that character so well that one could easily forget he hasn’t done so since 1983.

On the subject of returning characters - we have to talk about Leia. Carrie Fisher sadly passed away in 2016, making her character’s presence in this movie quite the pickle. The movie uses unreleased footage of Fisher from The Force Awakens, and it’s pretty awkward to say the least. It’s entirely understandable why, but big emotional moments just lack impact because her character looks extremely out of place in every scene she’s in.

There’s some good stuff too! 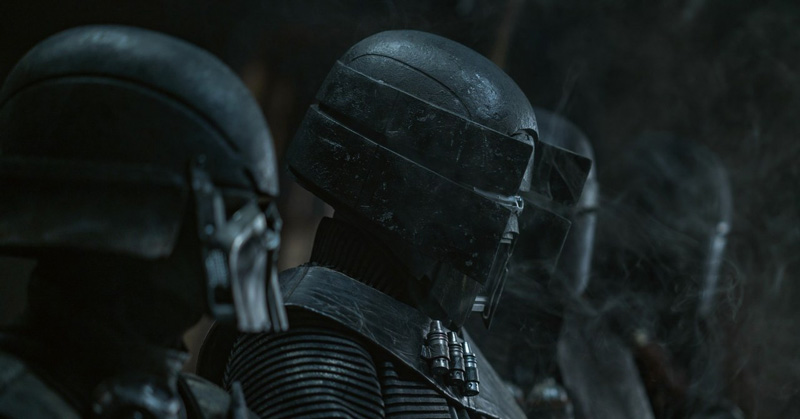 Despite my criticisms, I still believe that The Rise of Skywalker is the best film out of the new trilogy. It is by far the most cohesive installment, with a very firm sense of direction and closure. Some fans might not like the exact kind of closure they get, but I’m fairly sure others will. It’s a Star Wars movie with some incredibly bold story choices - so, of course there’ll be some debate.

The movie’s action setpieces can get pretty wild, with intense, climatic space and lightsaber battles, though none on the level of Rogue One or Revenge of the Sith. Star Wars fans will gasp and lose their minds at choice moments - my heart was beating particularly fast during the movie’s third act. If there’s one thing Abrams has largely nailed down, it’s a movie’s pacing. The Rise of Skywalker never lets down, nor does it ever give you a minute to breathe. It’s a spectacle, that much cannot be debated.

It’s the end of an era 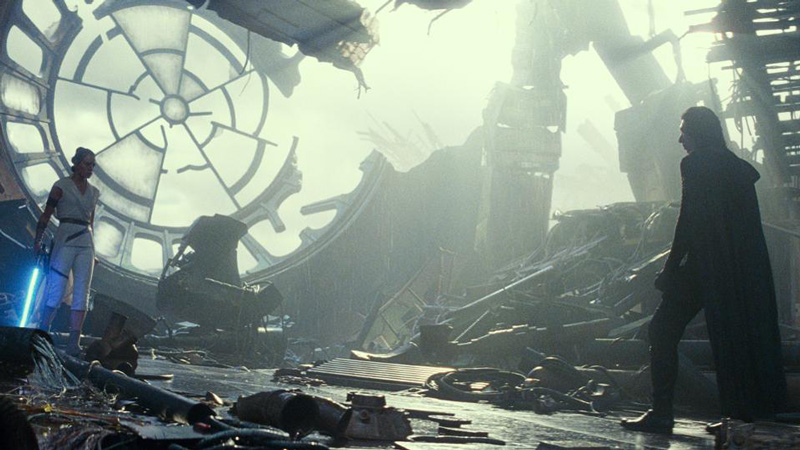 Star Wars: The Rise of Skywalker provides fans with a sense of closure, for better or worse. It is by far the best movie out of the new trilogy, being much more consistent in quality and bold in story choices - but that can only take it so far. A couple of plot points just don’t make sense at all, while other story beats are flat out written badly.

However, it did exceed my expectations as a conclusion to the saga, by packing in some really memorable moments alongside massive battles with really high stakes. That, at its core, is Star Wars. The Rise of Skywalker serves as a fitting end to this trilogy, though it doesn’t quite bring the series back to the level of quality it started out with.