Star Wars: The Rise of Skywalker is a problematic end to the Skywalker Saga

On fanservice and The Emperor

Note: This article was first published on 18th December 2019. 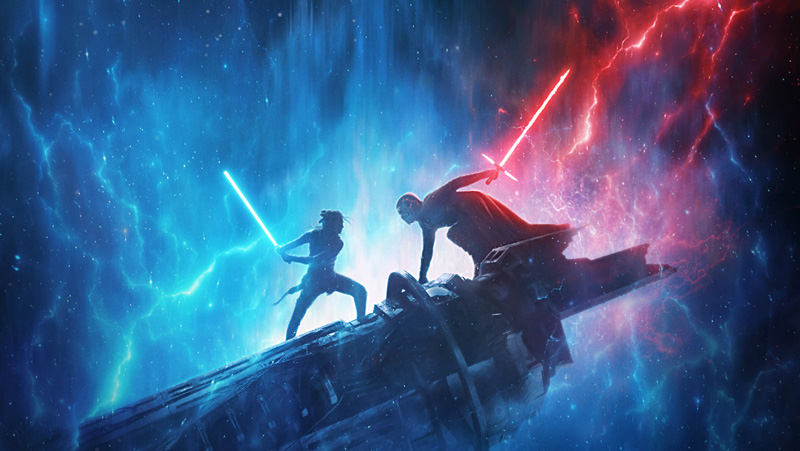 Before I go on - I should mention that this review is entirely spoiler-free. Stay off of Twitter though! 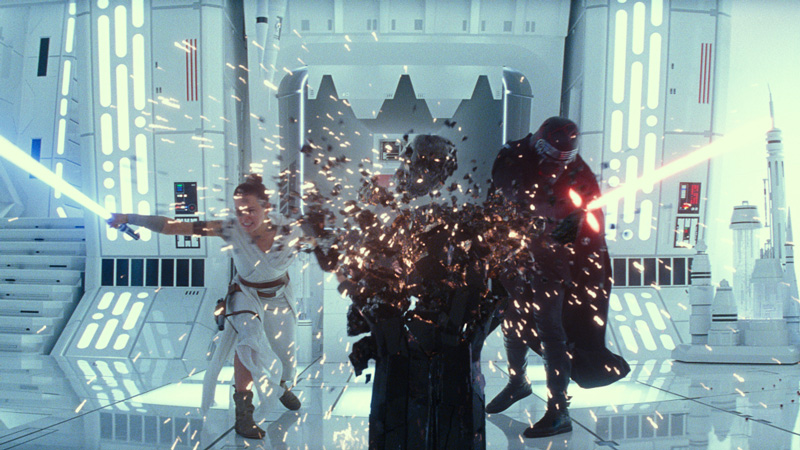 I truly don’t envy J.J. Abrams and the rest of the crew working on this film - they had to put a neat little bow on one of the most beloved movie franchises in history. Avengers: Endgame similarly attempted to wrap up a massive story, while still delivering on the audience’s expectations this year. It succeeded for the most part - though its story had issues, some lovely fanservice and character moments made the movie legendary. The Rise of Skywalker on the other hand, lacks that level of grace.

While there are moments in this film that will make fans’ jaws drop in utter joy, there are some that might just induce a whole lot of head scratching. Fanservice in this movie just doesn’t land that well. Where fans might have appreciated old faces and references, Abrams is content with just dropping in familiar environments, and drawing parallels between characters old and new. This level of symbolism isn’t very creative - and often barely makes sense. It kind of feels like the movie is simply replicating scenes from previous movies without understanding why they existed in the first place. 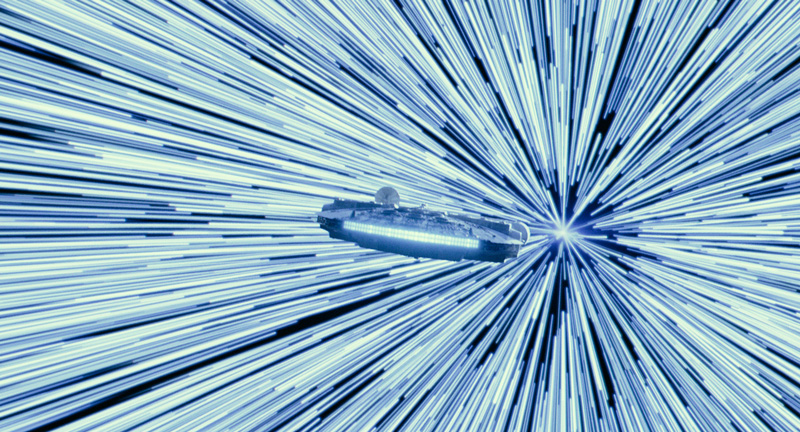 This movie’s writing is by far its biggest flaw, though. The most refreshing aspect of The Last Jedi is how willing it was to try new things in the franchise, even if most of it didn’t pan out. Abrams has gone on record saying he wants to try new things again with this film, but from what I’ve seen, he just doubled down on drawing inspiration from the original trilogy.

These sequels have been so, so obsessed with Episodes IV-VI, that they have forgotten to tell a story reliant on its own characters. A certain character arc in this movie is ripped right out of the old trilogy, but why? Why repeat the same old stories when you can tell new ones?

Let’s talk about The Emperor 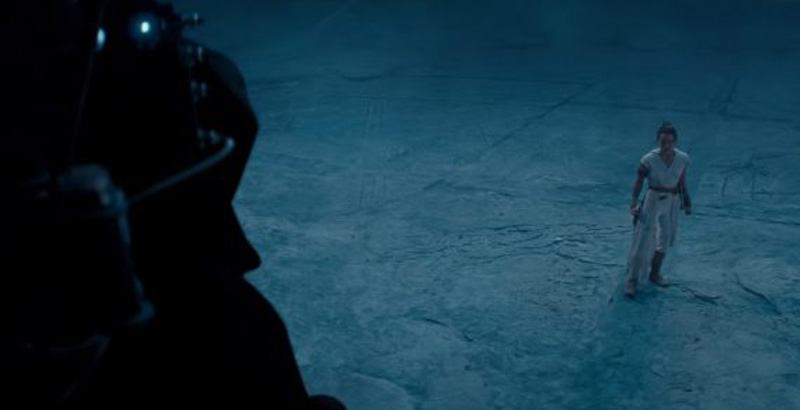 By now, it’s no secret that The Emperor has a heavy presence in The Rise of Skywalker, being the main villain of the story. In a way, it’s an apt ending to the series as a whole, with The Emperor being present in every one of the trilogies one way or another.

Unfortunately, bringing him back didn’t quite work here. His motivations and schemes just don’t make much sense. It’s never even clearly explained how he’s back, though I have a couple of theories. The problem is, I shouldn’t have theories on why this massive villain is suddenly back in the picture again, after Anakin (aka Darth Vader) gave his life to defeat him in Return of the Jedi. I should just know - it’s the one thing that has no reason to be kept a mystery, but is anyway.

The Emperor is cool and all - he’s absolutely mesmerising whenever he appears - but nothing about him makes sense here. He shows back up out of nowhere, acts wildly out of character and enacts a really strange plan. I almost wish the series had just stuck with Snoke as an overarching villain.