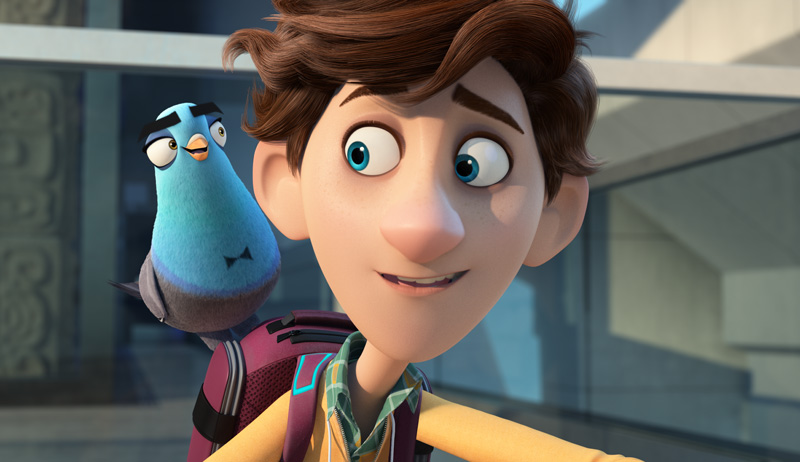 Spies in Disguise is made by Blue Sky Studios - the folks behind Ice Age, Robots and The Peanuts Movie. Oh, how far the mighty have fallen.

This yawn-worthy animated movie centres around world famous super spy Lance Sterling, played by Will Smith. Framed for a crime he did not commit, he turns to a young scientist by the name of Walter Beckett - played by Tom Holland. He needs to disappear, so Beckett turns him into a bird. Seems like quite a leap in logic to me but hey, this is a kid’s movie after all. 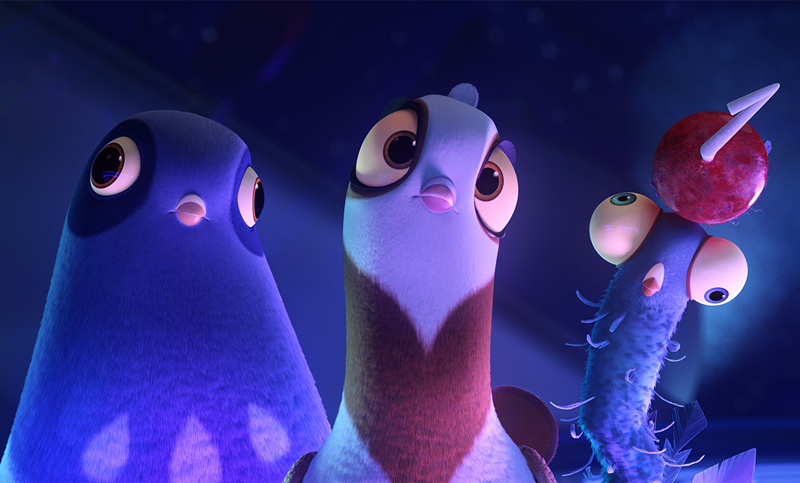 Yes, this is really, truly and absolutely an entire movie about Will Smith’s character turning into a bird. I mean, it’s not like this is the craziest premise for an animated movie - we have four entire (excellent) Pixar movies about living toys. This is all to say that Spies in Disguise could have been a great movie despite a silly concept, but it’s bogged down by some really boring writing.

It’s a real shame too, because there’s such a talented cast of voices behind it all. Will Smith is appropriately charming as Lance Sterling, while Holland plays the nerdy young scientist well - basically a more eccentric Peter Parker. Rashida Jones, Ben Mendelsohn, Rachel Brosnahan and Karen Gillan are great as well - but there’s only so much actors can do in a movie like this. 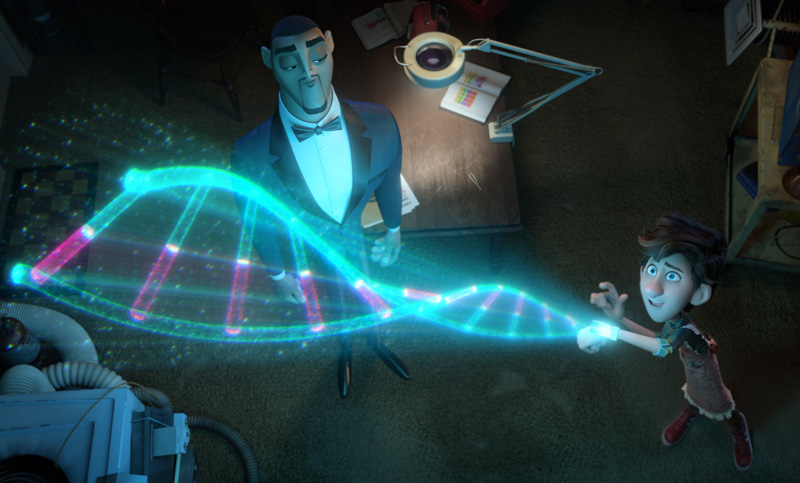 Alright, maybe I’m being too cynical. After all, I’m definitely not the target audience here - but then I have to wonder... who is? The jokes here miss more than they hit, so it can’t be for people who like comedies. The spy gadgets were alright, though often reduced to visual gags like encasing enemies in bubble gum or turning people into pudding. So - it’s not for fans of spy movies. Is it a movie for pigeon lovers? Who is this for?

The entire story is centred around a villain who has stolen the names of every spy in Sterling’s organisation - a spy movie trope we’ve seen time and time again in Mission Impossible, Skyfall and Atomic Blonde - to name a few. That alone makes this a pretty dull movie, because you’ve seen this all done better elsewhere.

Sure, it’s funny to see Starling reluctantly adjust to being a bird - but why couldn’t the movie have leaned more into that? Why did it have to rely on so many other tropes and cliches - like Starling stubbornly wanting to work alone, or him getting framed for a crime he did not commit? This is a movie about a spy turning into a bird! It could’ve been fresh and funny, but poor writing made it tired and stale.

At least it looks good? 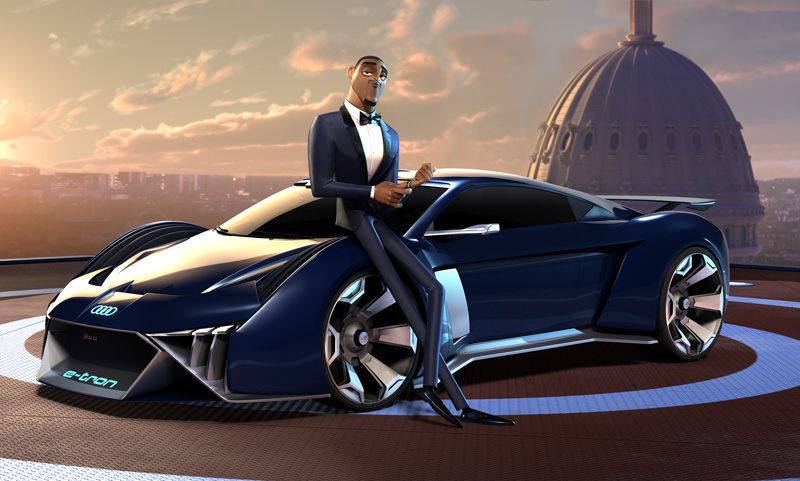 Alright, putting aside the fact that I really hate this film’s art style (where all humans have sausage fingers and spaghetti legs - I stand by that description), the animation itself is really, really good. One scene in particular had two Starling and Beckett lying on a bed of grass, and I was weirdly blown away by how realistic each blade looked on screen. It’s a silly thing to fixate on, but I love how good animated movies look these days, and Spies in Disguise is no exception.

If you have kids and want to take them to a fluffy little movie with Will Smith and Tom Holland, Spies in Disguise is a safe enough choice. For everyone else, though - this is a really dull, by-the-numbers comedy that doesn’t really attempt to do much new. In a sea of fantastic movie releases, I can’t recommend watching this over something like Knives Out or Star Wars.