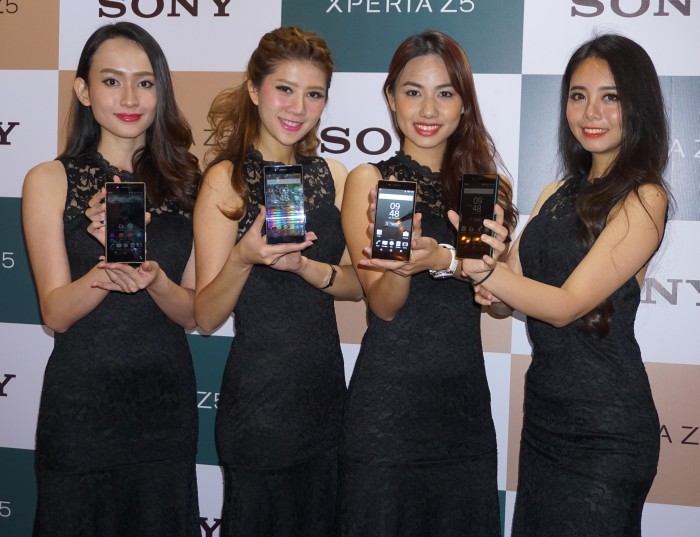 After the announcement of the new Xperia Z5 series back in IFA 2015 this year, Sony has finally announced the availability of their new flagship smartphones here in Malaysia. 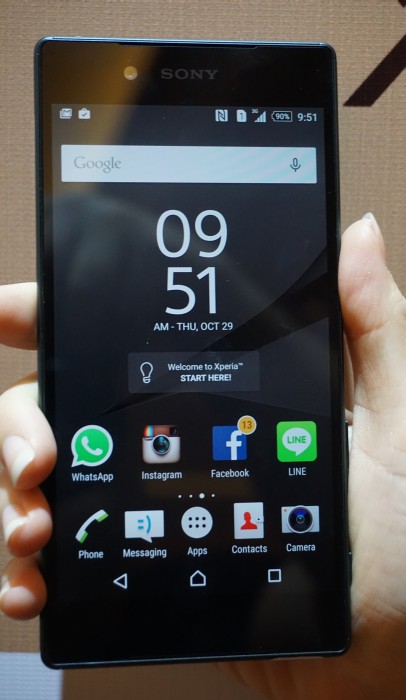 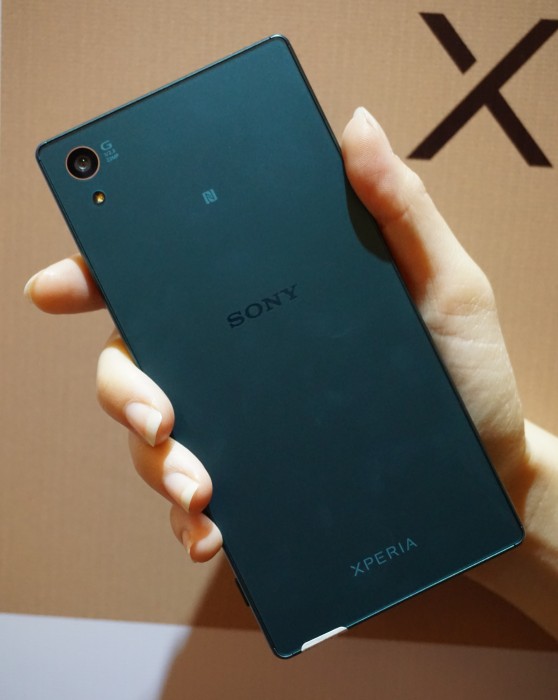 As mentioned in previous articles, the hardware specification is the same across the board for the Xperia Z5 series. That being said, there is one slight change to the Xperia Z5 and Xperia Z5 Premium: only the dual SIM variant of these phones will be coming into the country. We asked Sony if they had any intention of bringing in the single SIM variant of the smartphone, to which they said no. Their reasoning was because the Malaysian market had become accustomed to smartphones which are built with dual-SIM support. 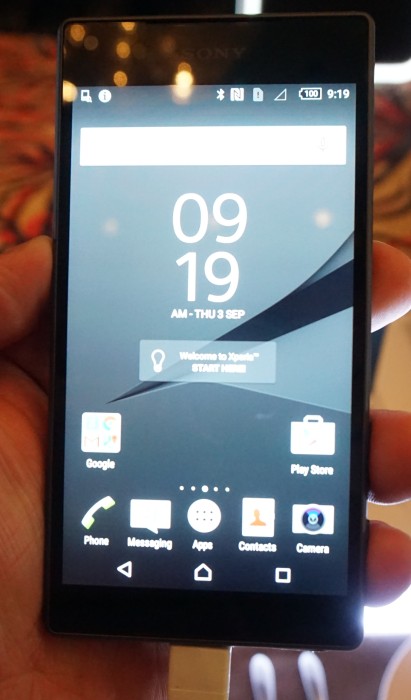 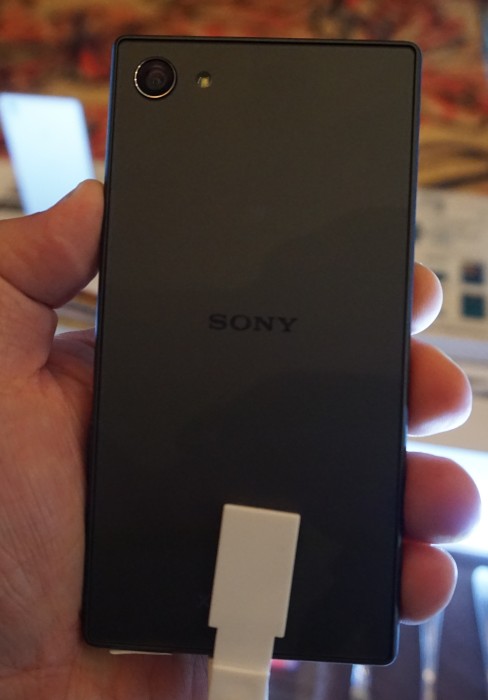 Since we’ve already covered both the Xperia Z5 Compact and Xperia Z5 in a previous hands-on, we won’t talk about it here again and bore you with the details. Instead, we’ll be focusing on what we missed out last time: the Xperia Z5 Premium (Dual). 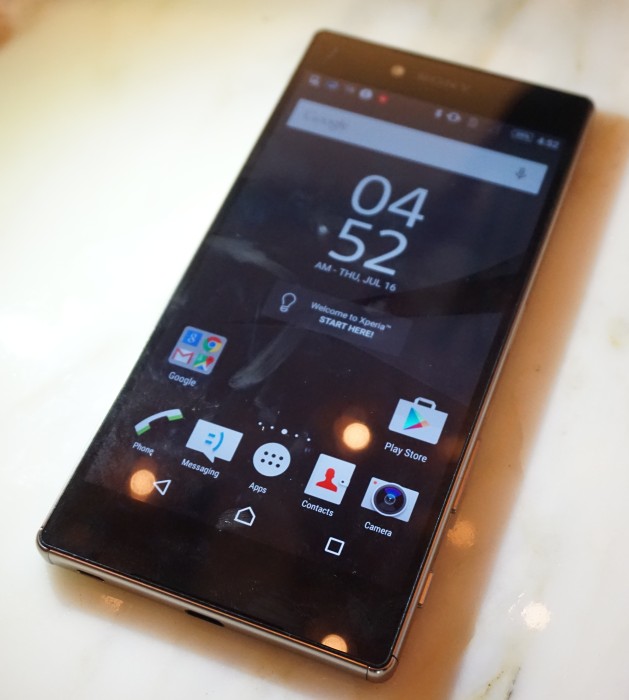 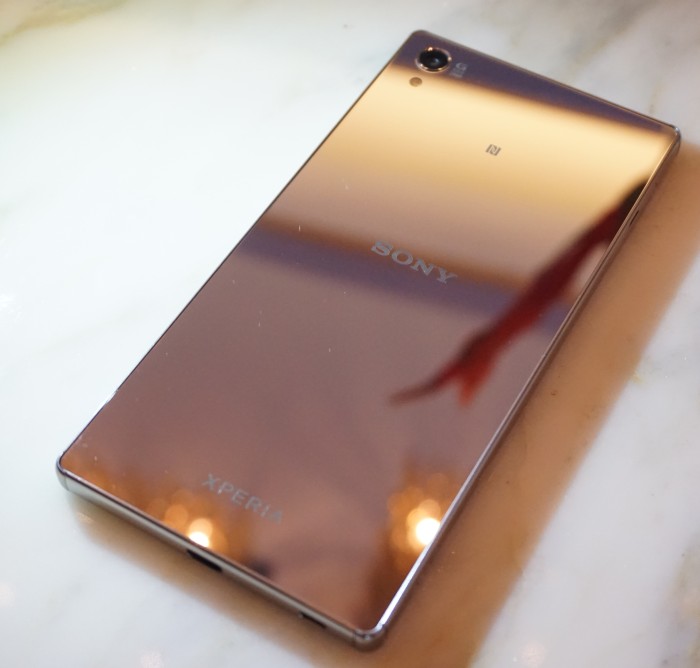 In our hands, the Xperia Z5 Premium (with Sony’s Omnibalance design) actually felt a comparatively heavier, and for good reason. Apart from the components that make up the 23MP Exmor RS sensor for its rear camera, it’s important to remember that the Xperia Z5 Premium is also packing the hardware to power up a 5.5-inch 4K display. That being said, we’re not implying that the phone weighs a ton. Its overall weight comes in at just 181 grams, which is about the same as a piece of pre-cooked steak. 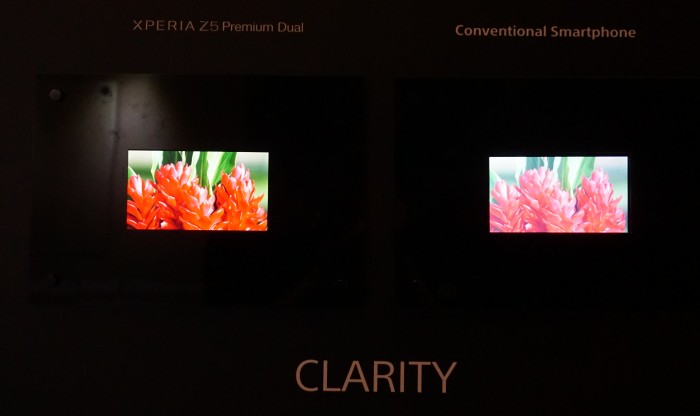 On a related note, the Xperia Z5 Premium’s 4K display really is as good as it’s been made out to be. Colors are more garish, brighter, and images don’t seem as washed out, when compared to the display of a conventional smartphone with a Full HD screen.

One other feature that we did manage to play around with was the built-in fingerprint sensor. Now, Sony’s fingerprint sensor (which is built into the Home button) isn’t the fastest that we’ve seen to date (that title unfortunately belongs to Apple’s iPhone 6s and iPhone 6s Plus), but it's still incredibly fast. Once we went through the process of registering our fingerprints on to the phone, booting up the phone from sleep took approximately less than a second. It’s a nifty feature, especially since its actually saved us the trouble of having to key in a pin or password when prompted. 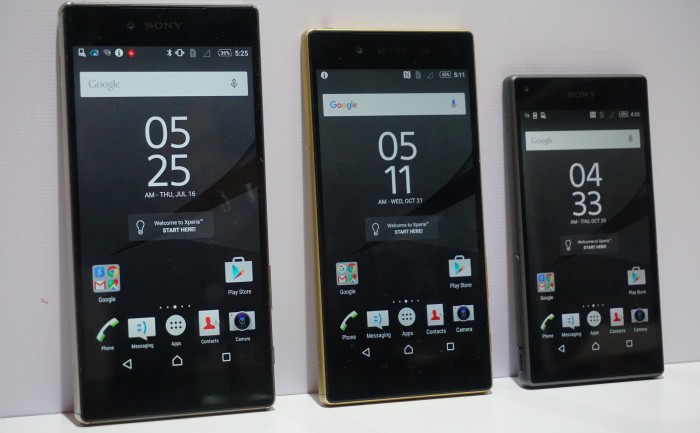 Both the Xperia Z5 Compact and Xperia Z5 Dual will be available at all authorized resellers and Sony stores beginning from the first week of November, and will be priced at RM2,299 and RM2,699 respectively. The Xperia Z5 Premium Dual sadly, will only be available nearing the end of November, with an unofficial source telling us that the phone will probably be priced somewhere between RM3,499 and RM3,699 (the strength of the Ringgit against the US Dollar notwithstanding).

Also, for a limited time only, each purchase of either the Xperia Z5 Compact or Xperia Z5 Dual will come with limited edition merchandise from the upcoming Spectre film, all worth a total of RM427. 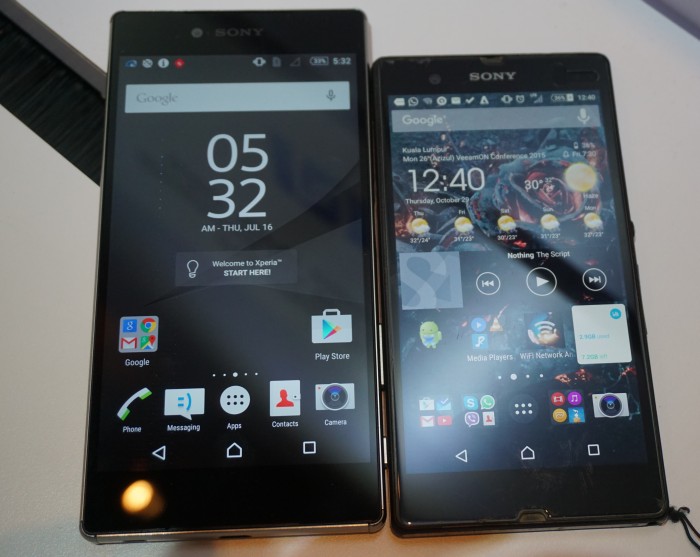 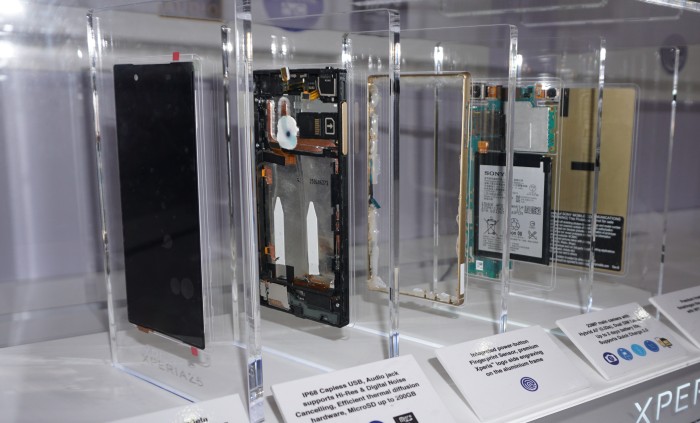 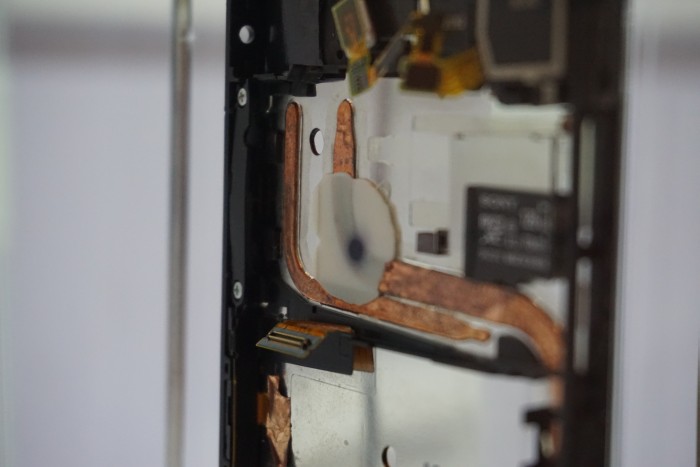 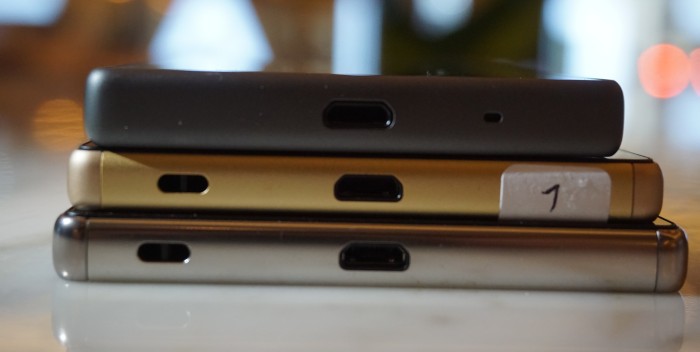 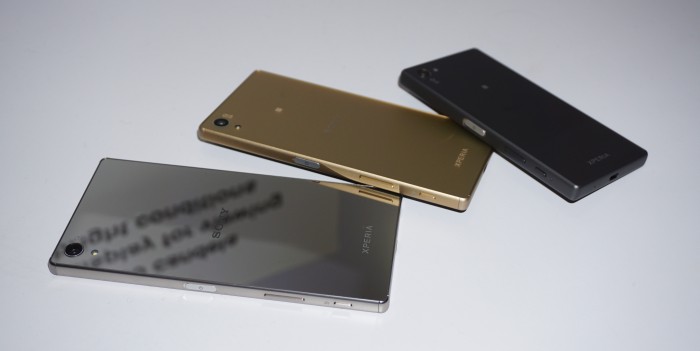