Shootout: The one smartphone camera (of 2015) to rule them all 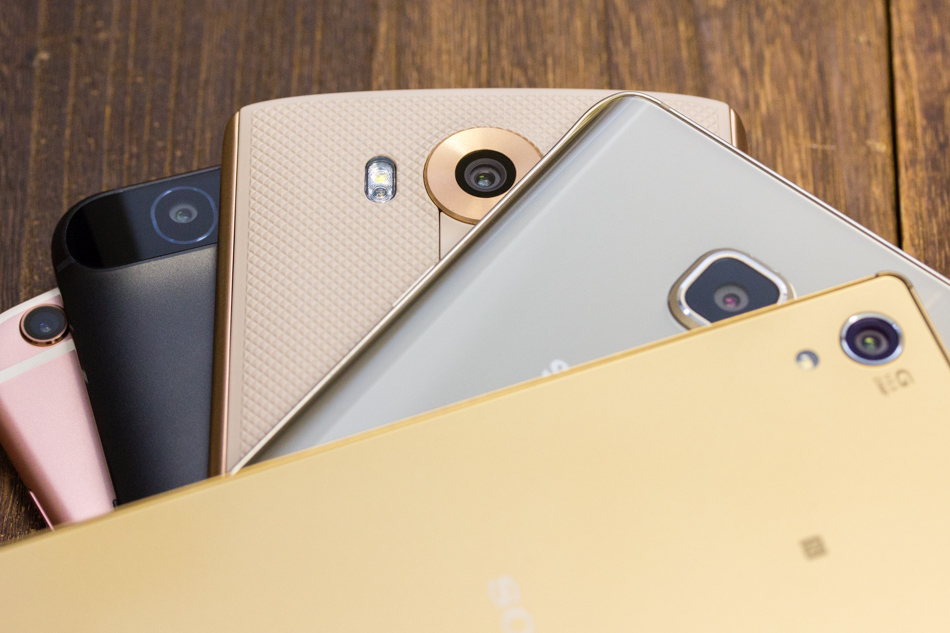 Which smartphone has the best camera?

Which smartphone flagship from 2015 (and continuing into 2016) has the best camera of them all? we’ve rounded up the Apple iPhone 6s Plus, Google Nexus 6P by Huawei, LG V10, Samsung Galaxy Note5 and the Sony Xperia Z5 Premium and pit their cameras against each other to see which has the shiniest one.

Before we start the shootout, here are a few testing notes:

Now, let’s get on with the shootout.