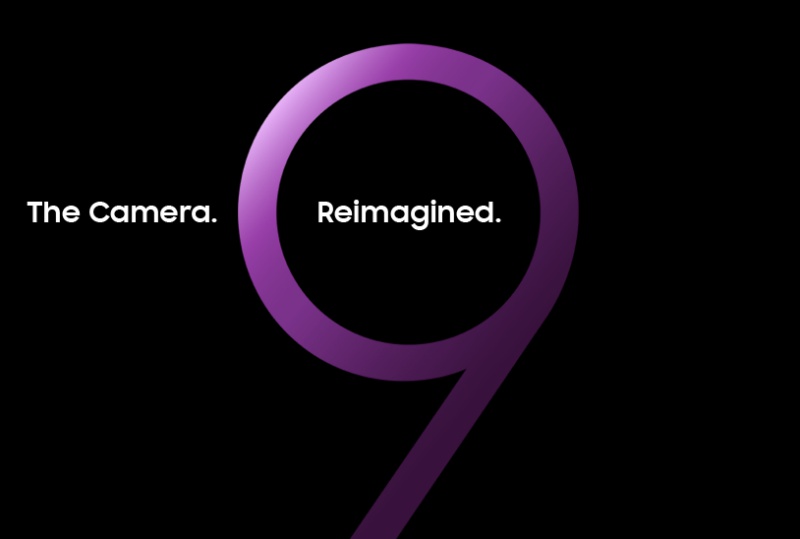 It's evident from the leaked renders and the official event image teaser that the focus of the Galaxy S9 would be the camera.

In September 2017, industry sources told ETNews that Samsung is likely to move to a new camera system which has a "three-layered image sensor". This camera system is said to be capable of capturing up to 1,000 pictures a second!

The new camera system is supposedly from one of the four sub-brands of ISOCELL that it unveiled at 2017 MWC Shanghai in June. Recently, Samsung published a page detailing a 3-stack fast readout sensor which can record slow-mo video at 480 fps in Full HD (1080p). There is also a mention about "Super PD" (Super Phase Detection) autofocus; the image sensor can identify the distance of fast-moving subjects in low light conditions for faster and accurate autofocusing. These specs are later confirmed in a leaked purported retail box of the Galaxy S9 where "Super Speed Dual Pixel" and "Super Slow-Mo" are stated.

Another interesting tidbit is the variable aperture of the 12MP OIS camera sensor. It appears that the Galaxy S9's camera can toggle between an aperture of f/1.5 and f/2.4, which should deliver beautiful "bokeh" and less noisy images in low light.