Review: 1917 tackles the horrors of World War I in a brilliant way

How about the actors? 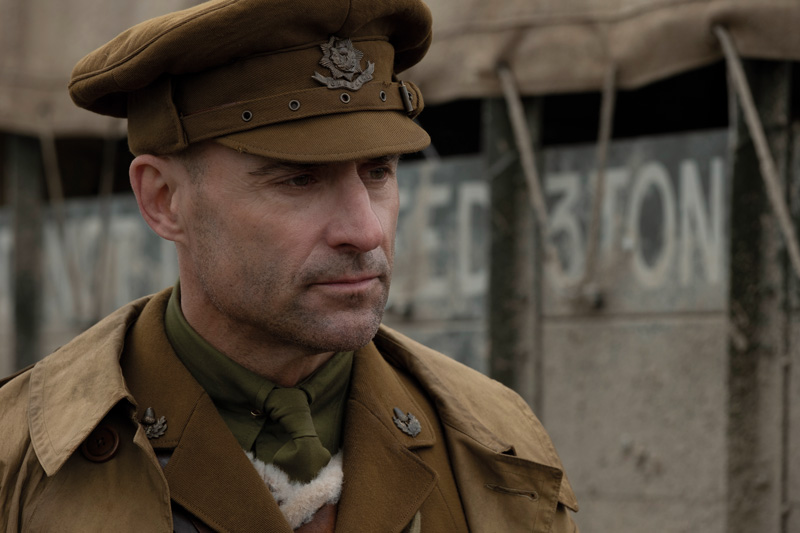 George MacKay and Dean-Charles Chapman did an outstanding job, considering that they have to pretty much nail entire action sequences at one go. MacKay in particular was fantastic in this. He acts as our eyes into the horrific events of World War I, and we immediately become invested in his journey because of it.

Schofield and Blake wade through rivers full of bodies, dive away from bullets and get buried under a rockslide - and that’s not even the half of it. It was clearly an extremely physically demanding role for the two of them, but they pulled it off. I got anxious whenever they were about to get into trouble - and them getting into trouble is pretty much 90% of this movie.

There are a handful of big names in this movie, like Colin Firth, Andrew Scott, Mark Strong and Benedict Cumberbatch. The way 1917’s story is told means that we never see these actors onscreen for long, since the two main characters are always moving from one place to the other - but it’s always a pleasant surprise when a familiar face pops up in the story for a couple minutes. Andrew Scott in particular was hilarious in the small amount of screentime he had here. 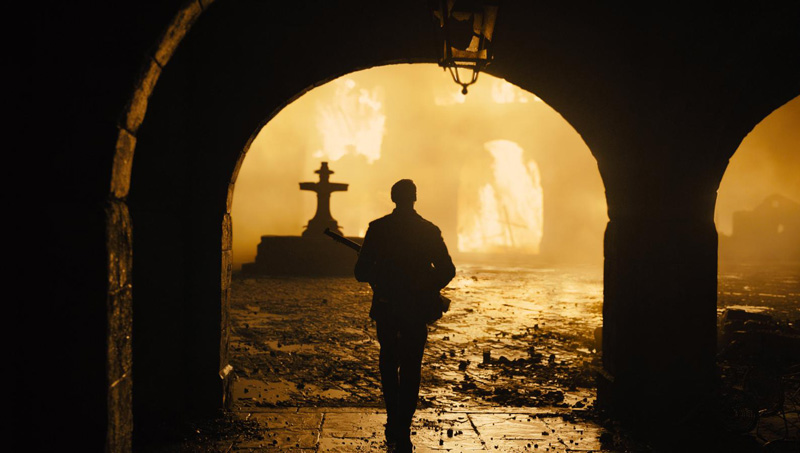 1917 reminds me a lot of Mad Max: Fury Road. Both of these movies do stellar things with very thin plotlines. 1917 tells a fairly simple and straightforward story - a race against time as two young soldiers fight to prevent the death of 1600 people by sending a message to the right person.

It’s the execution of this story that really makes the movie work. The one-take sequences fill this movie to the brim with pure, heart-pounding intensity, but it isn’t afraid to stop every once in a while and give audiences a breather. Schofield and Blake have small moments of humanity in between the horrors of World War I, which remind us of how both of them could have just been at home - living the life they reminisce about if things had gone differently.

1917 is an undeniable achievement in cinematic filmmaking, and a cut above every other war movie I’ve seen in a long time. Watch it big and loud - the sound design alone calls for it.