Conclusion: What this all means for Qualcomm

We may have a real winner of MWC, and it's not a smartphone manufacturer 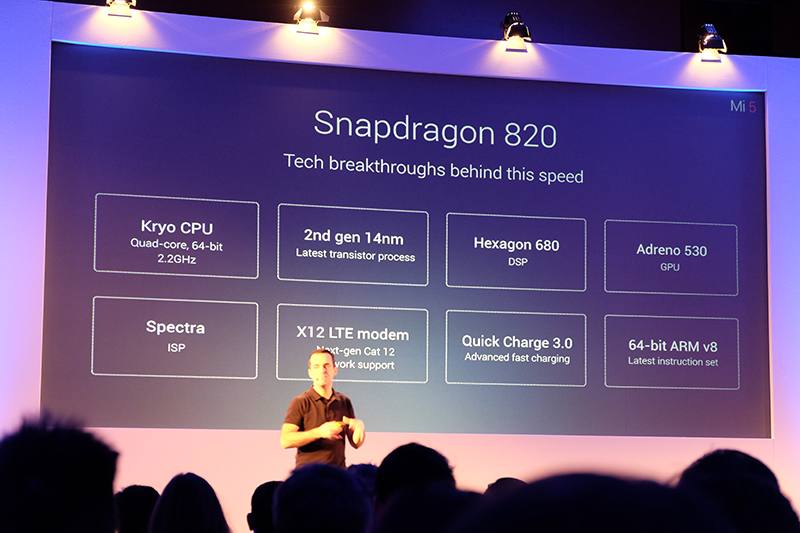 The Snapdragon 820 may amount to quite a significant upgrade over the 810, but as we mentioned in our opening paragraphs, the key narrative here is really about Qualcomm’s return to the top.

The company may not have wowed us with anything particularly new in Barcelona, but it managed to be present almost everywhere we turned. From the LG G5 to even the enterprise-oriented HP Elite X3, the Snapdragon chip was there to announce Qualcomm’s comeback. Even the trio of entry-level phones that HTC outed feature lower-powered Snapdragon chips, albeit from the previous generation.

In the week leading up to MWC, Qualcomm also announced three new mid-range SoCs – the Snapdragon 425, 325 and 625 – showing that it had not forgotten about mainstream smartphones. On top of that, it also announced the Snapdragon X16, a brand new Gigabit-class LTE modem that may just have been a little ahead of the times. It is even looking to make inroads in the wearables space with the Snapdragon Wear ecosystem – one Qualcomm executive even told us that he envisions a future where wearables will be as indispensable as smartphones (if Qualcomm has its way, all these will be powered by Snapdragon chips).

At MWC itself, there was the usual fierce competition among smartphone manufacturers to dominate the news pipeline with their latest flagship device. We yet again found ourselves asking the perennial question: so who won? Was it Samsung? Or did LG come ahead this time with its modular take on the G5? 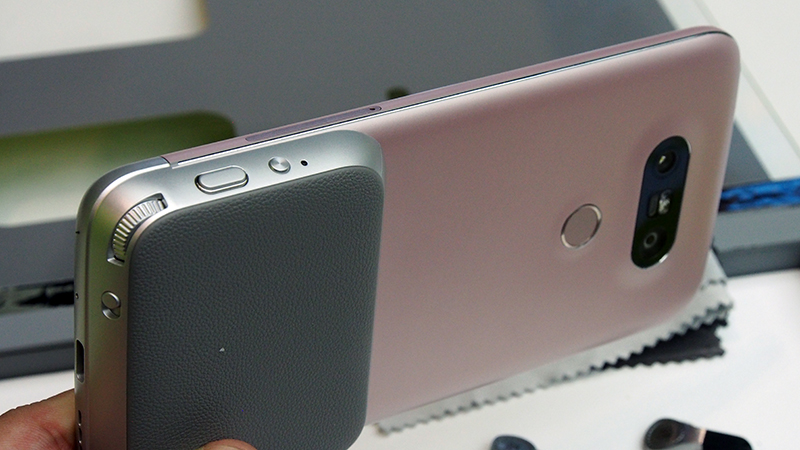 But as the case may be, perhaps neither. As a behind-the-scenes actor in the mobile space, Qualcomm is easily overlooked despite the outsize role it plays in everything, from providing the chip that runs your phone to the modems that let you upload your latest cup of coffee to Instagram. But play an outsize role it does, and not every company gets to have a presence at nearly all the major brand announcements. And if you look at what was launched at MWC 2016, just about everything has a Snapdragon processor in it. 2016 is looking like a good year for Qualcomm, especially coming off a shaky performance the year before, which saw it lay off up to 15 percent of its staff.

Of course, the competition isn’t standing still. Samsung’s Exynos 7420 was excellent, and there’s no reason to believe that the Exynos 8890 won’t be. MediaTek also continues to be a player in the entry-level and mid-range space, and its deca-core Helio X20 shows that it is willing to play for high-end devices as well.

But for now at least, Qualcomm appears to be riding the wave to the top again. So there you have it, right from Qualcomm themselves: how to win at MWC without announcing a single product.