Google also announced the Pixel 5 and Pixel 4a 5G, both coming this fall
Event Coverage 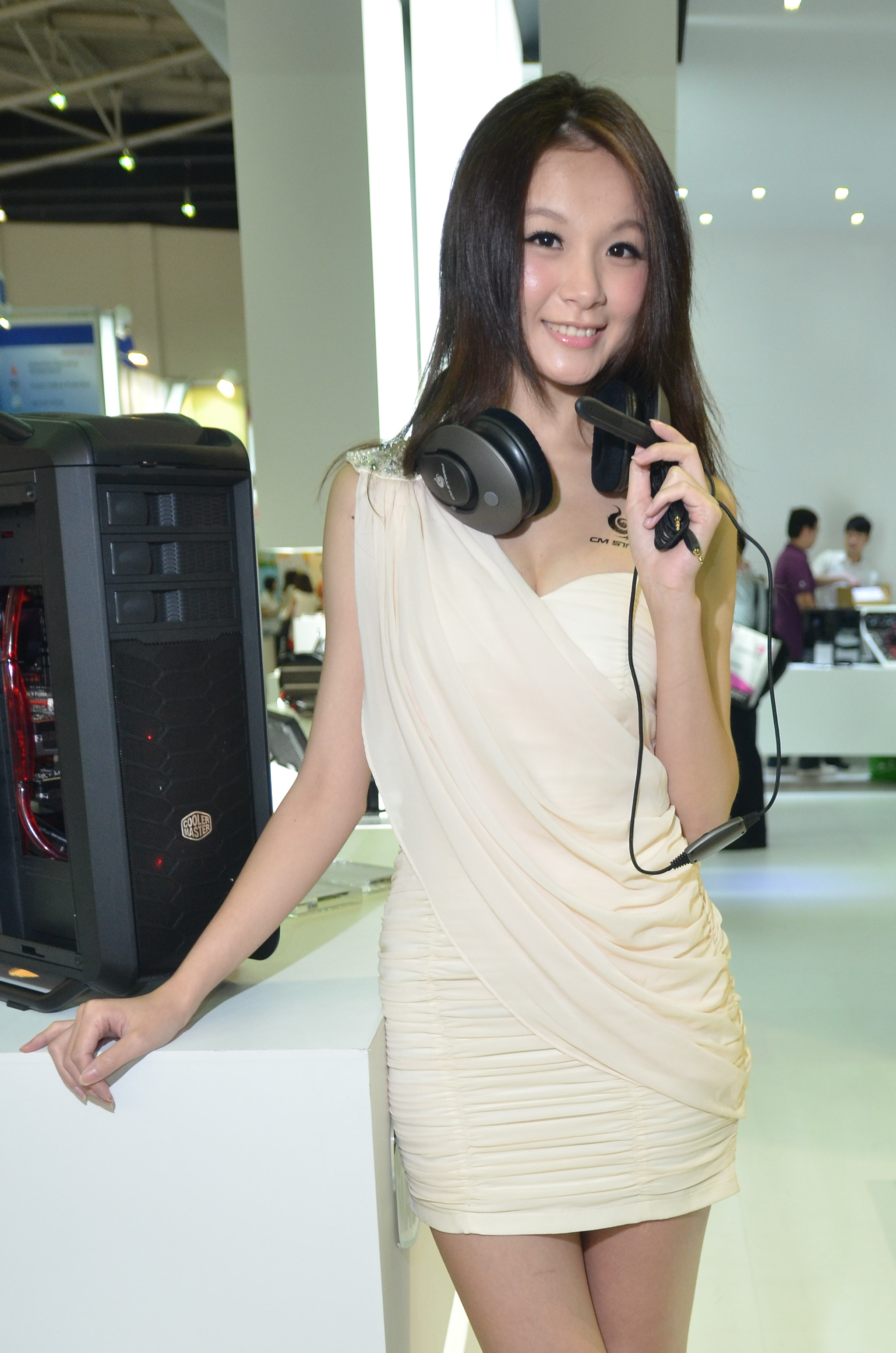 Earlier today, we managed to learn a thing or two about a number of new Cooler Master products that will make their way to Malaysia within the third and fourth quarter of 2013. We were first shown the V8 GTS, a powerful CPU cooler that’s compatible with the new LGA 1150 socket. With two radiator grills surrounding two 140mm fans, the V8 GTS is a very powerful CPU cooler. Also related to CPU cooling, there were several new liquid cooling systems on display, including the Eisberg 240L and Seidon 120D. The Eisberg 240L is an easy-to-install liquid cooling system that has a refillable reservoir, while the Seidon 120D is a system that has a single 120mm fan that’s sandwiched between two radiators. 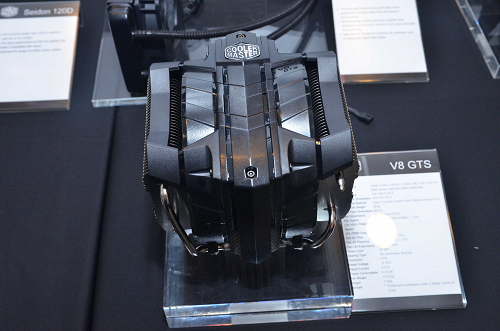 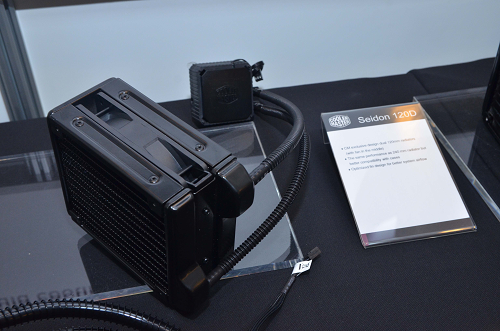 Apart from the V8 GTS, we were also shown the CM Storm QuickFire Rapid keyboard that sports the Cherry MX Green switches – mechanical switches with no feedback that are optimized for gaming. Also showcased was the CM Storm Mech, another mechanical keyboard that’s made of aluminum. It has two USB slots and two 3.5mm audio jacks (one for input and another for output). Complementing the Mech is the CM Storm Reaper, a gaming mouse that sports an aluminum palm rest. 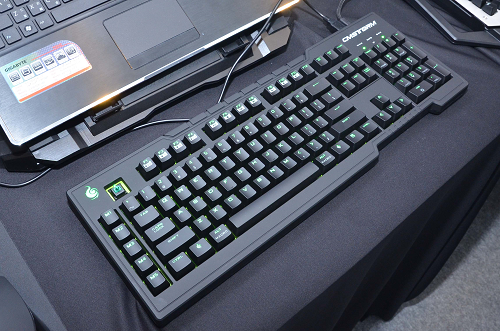 In terms of PSUs, there were a number of new PSUs that Cooler Master said would be coming real soon to Malaysia. These include the V1000 and V750S, as well as the GX II 750W. The V-series of PSUs are targeted at DIY enthusiasts, while the GX II-series of PSUs are aimed at gamers. While the current lineup of GX II-series PSUs are not modular, we were told to expect modular GX-series PSUs as early as September 2013. 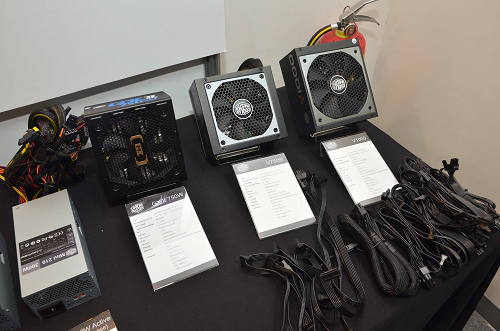 Last but not least, we were shown the Cooler Master Power Center. Essentially a dock for your notebook, the Power Center is a transformer-like device that can be used as a traditional notebook cooler, or as a stand for tablets/convertible Ultrabooks that are about 15-inch and above in size. 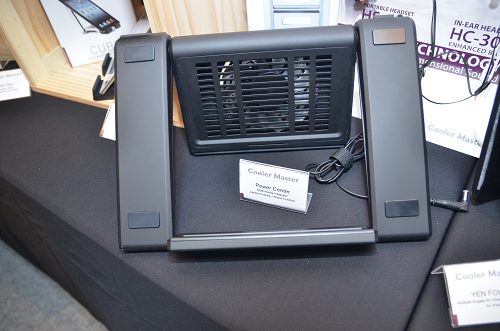 Unfortunately, while we were given expected availability information, we were told that the pricing for the products in Malaysia will only be confirmed closer to launch date.

For the latest on COMPUTEX 2013, please follow us here.