That's right, the first PIKOM Fair of the year has been brought forward. Many would no doubt suspect the reason behind this being the impending GST, taking effect on April 1. Whatever the real reason, this has caused this installment to be a more intimate affair. Regardless, it will still last for its usual span of three days, and we'll provide you a quick tour of the fair. 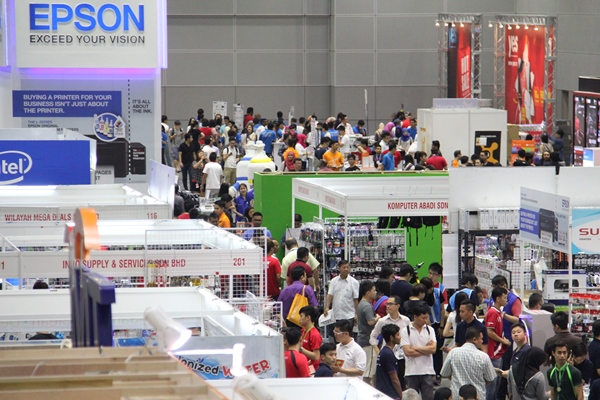 Unfortunately, we do not have a presence here this time around. The same can be said for a number of the usual players, most notably Razer. But enough about who's not here, let's take a look at who is. 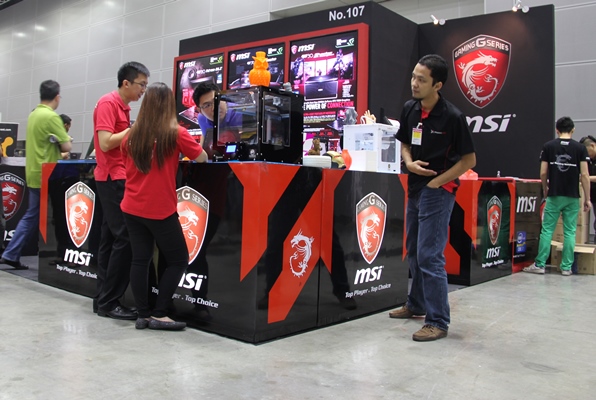 As you would expect, MSI is here, but the company's presence is toned down compared to its usual flair. That said, they still have something interesting to show. 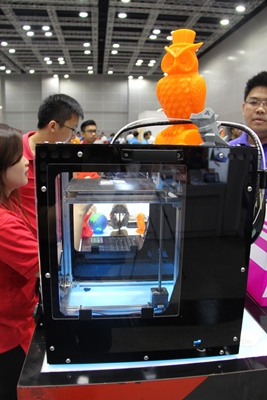 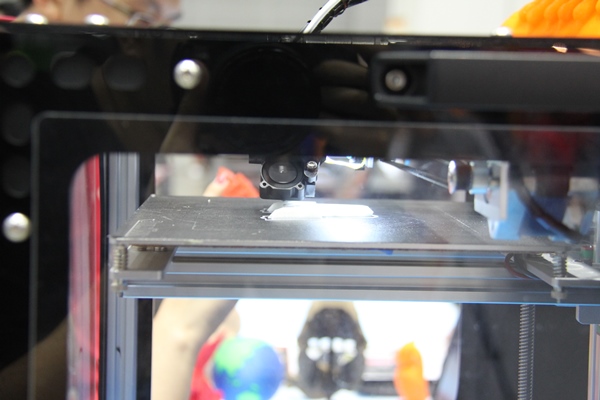 MSI has partnered up with Denignex 3D's 3D printers for the fair, to show that you can be doing proper work on its notebooks as well. Also around was a WT72 workstation, which is basically the GT72 with the NVIDIA GeForce GTX swapped out for NVIDIA Quadro professional graphics. 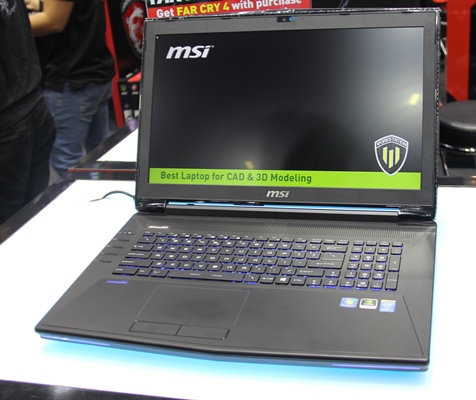 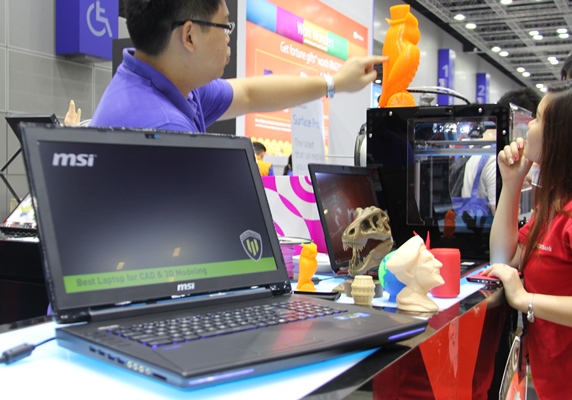 SteelSeries positioned itself nearby, with its usual range of gaming peripherals. 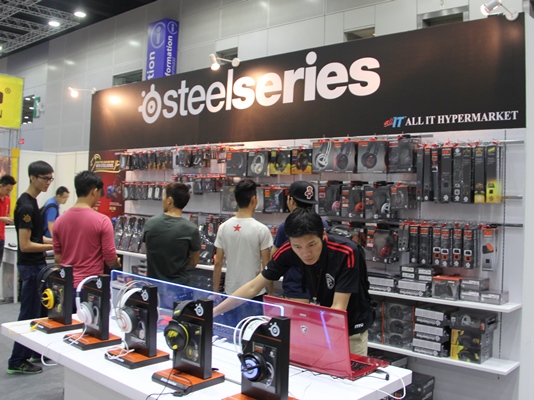 HP has got a booth here as well, but it's pretty understated. You could miss it if you were only looking for the massive banners the booth usually has up top. 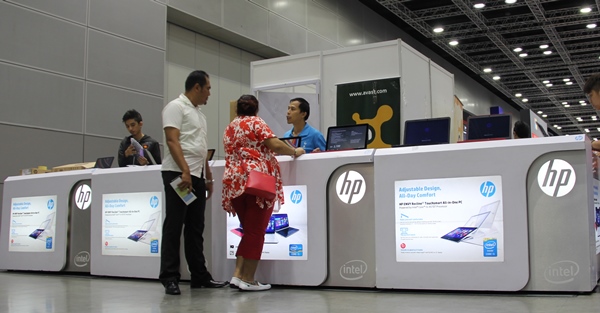 Microsoft is around as well, riding on the Chinese New Year festivities with its promos. 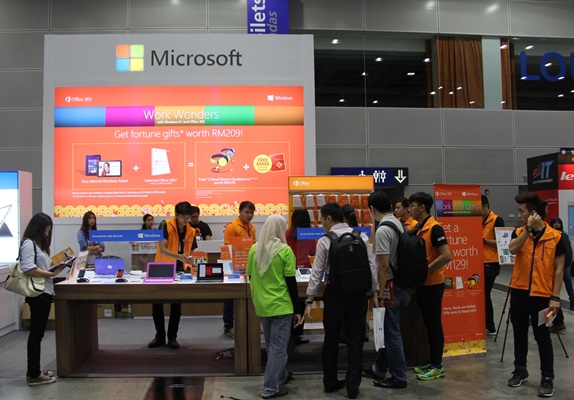 Alienware doesn't have a presence of its own, but you can find a fair number of Alienware hardware at Dell's booth. 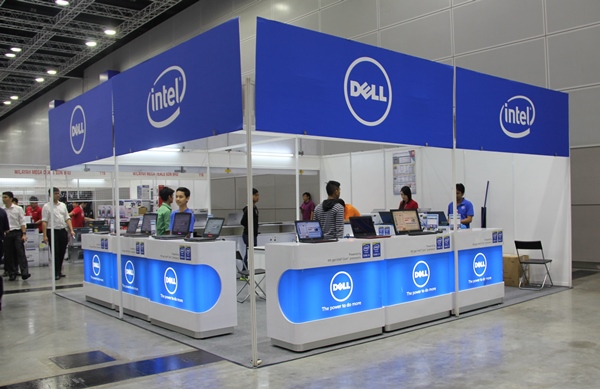 Acer's booth is pretty crowded, compared to the rest. 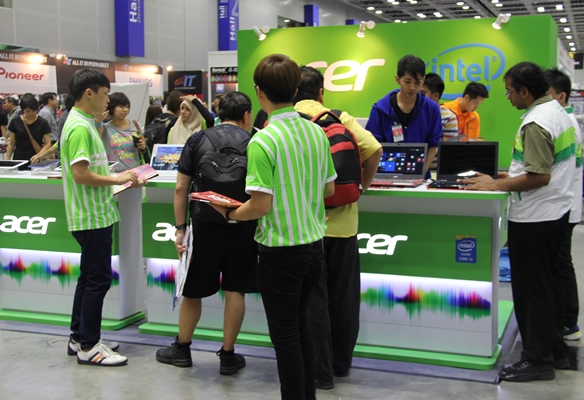 Epson seems to be the only major printer representative. 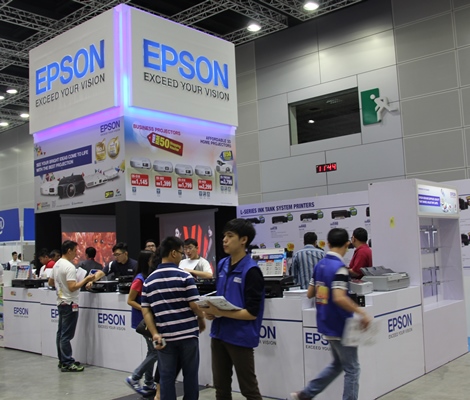 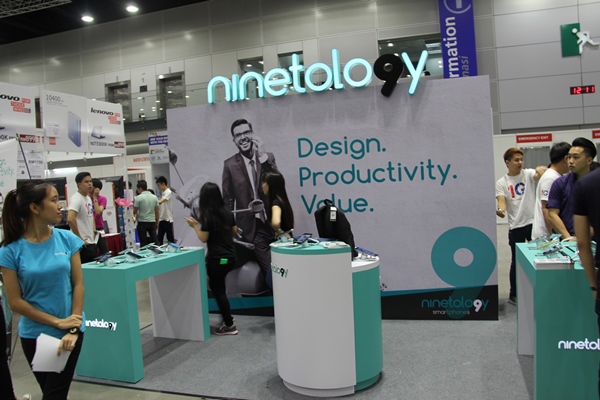 And then we have this, no doubt to entice people to shop more. 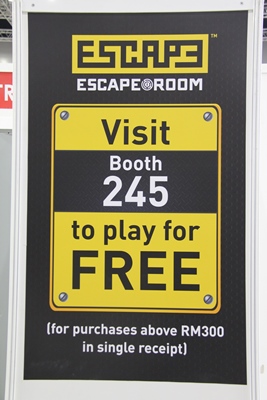 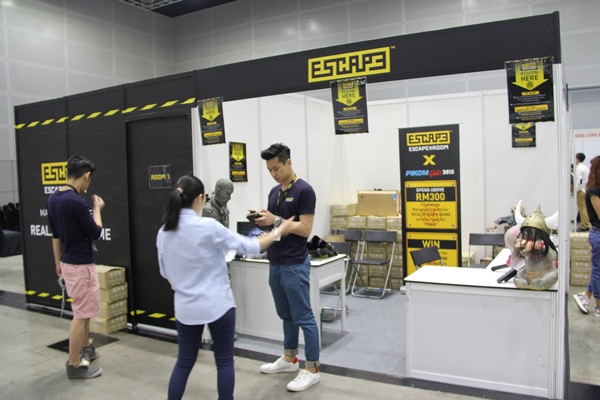 For more on the promos and deals that can be found at the fair, you can check them out here.