Picture gallery: What Canon has in store for the future 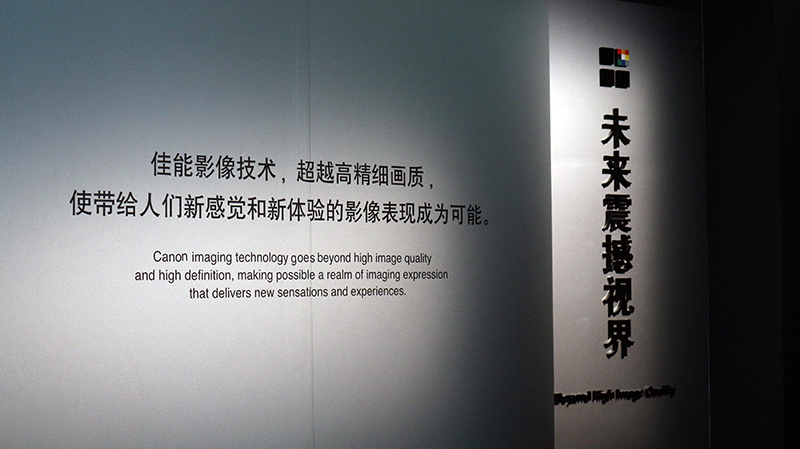 The Canon Expo 2016 Shanghai was a show-and-tell of Canon's achievements, and that includes future technology developed by the Japanese imaging company. Here, we look at various advancements in their imaging, printing, and mixed reality businesses. 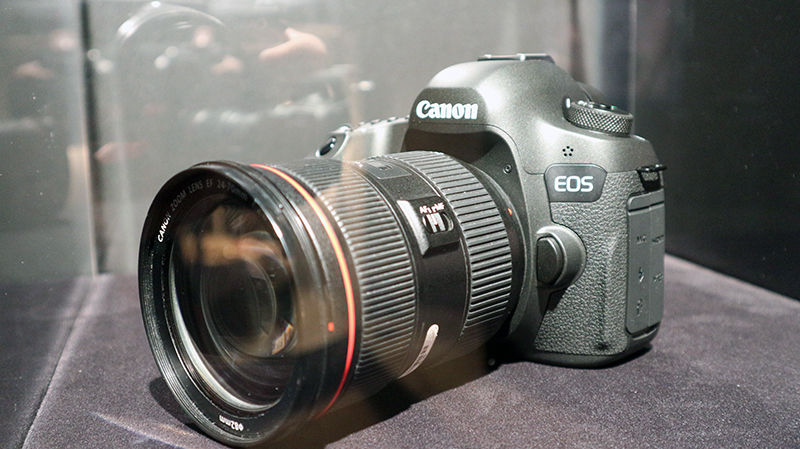 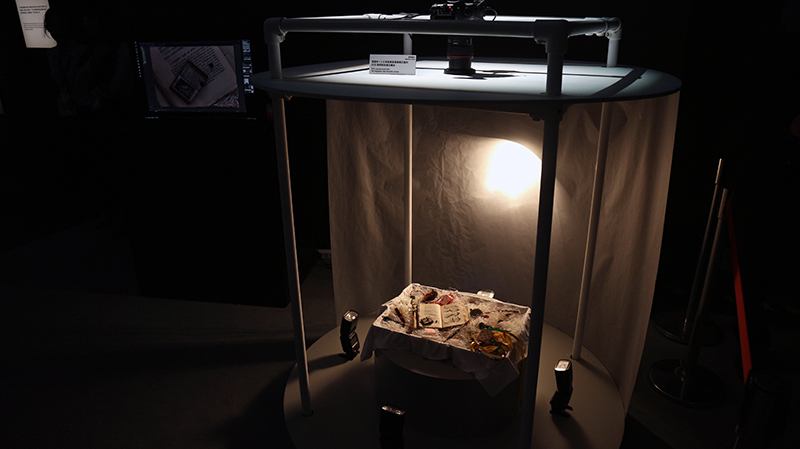 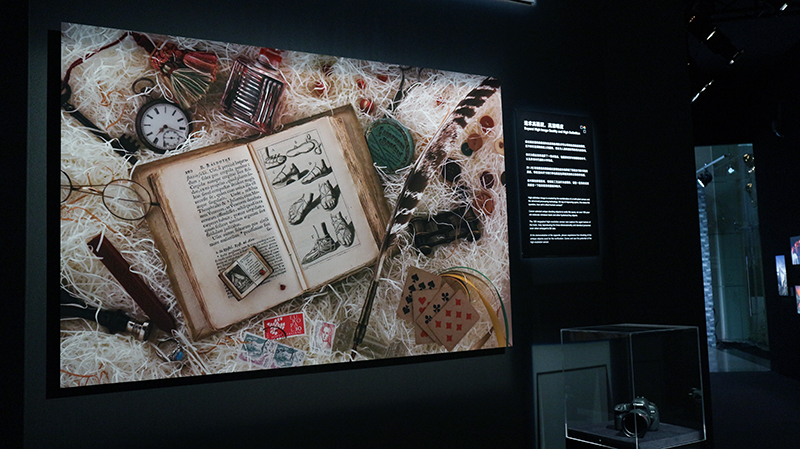 On display was a concept camera with a 120MP high-resolution sensor. If we take the current crop of flagship cameras and their sensors into consideration, 120-megapixel sensors would greatly eclipse the quality of images that current imaging technology is capable of. The Sony A7R II has a 42MP sensor, the Canon 1D X Mark II has 20.2MP sensor, and the Nikon D5 has a 20MP sensor. Canon claimed that the images captured at this resolution would still retain its quality even after cropping the original data, and textures found on very small subjects can still be clearly seen on B0-sized print.