The home cinema palette just got a little bigger. Just moments ago, Philips kick started their 2010 AV campaign with a fleet of audio visual toys designed with the perfect soundscape in mind. If you recall, we gave you a glimpse of Philips' upcoming audio devices during our recent trip to Leuven as we tracked their "Obsessed With Sound" campaign. Nothing has changed since, for Philips is still very much in pursuit of an immersive sound production as highlighted in their obsessive crusade. Today, however, the Dutch company finally officiates the same five hero products, and these babies are set to arrive on retail shelves before the month is over. On top of that, we also spied a small selection of new HDTVs of the LED-backlit genre on display. Without further ado, here are some additional takeaways we've managed to extract from the event, held at the rather luxurious Hard Rock Hotel in touristy Sentosa. 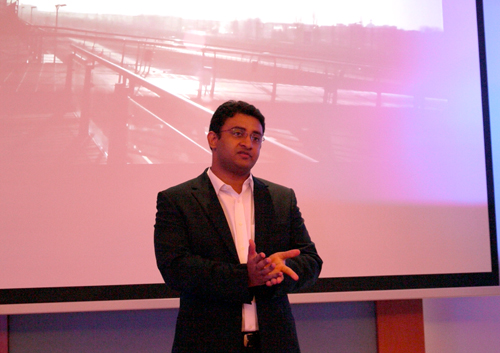 As covered in our previous article, Philips current campaign is spearheaded by a number of audio flag bearers, which include the DS9000 Fidelio docker speaker, GoGear Muse MP4 player, HTS9140 Blu-ray Soundbar, HTS9520 5.1 Home Theater System and MCi900 Streamium player. Based on what's been shared by Mr Usman Qureshi, Manager of Philips Consumer Lifestyle group, Philips is intent on bringing an all-embracing sound to the masses with their new range of audio peripherals. He also mentioned that whilst Philips is a relatively late to the Blu-ray scene, having only entered the market emphatically last year, they've managed to gain traction against the other bigger players already entrenched in the field. In addition, Philips has made it their prerogative to focus on Blu-ray aspects rather than basic DVD playback for their home entertainment offerings. As such, it wasn't much of a surprise that the Blu-ray capable HTS9520 Home Theater system took center stage during the event with its radical tri-pole configuration and convincing surround sound performance, dubbed as 360Sound. Another prominent product which attracted a fair amount of curious looks was the rather odd looking MCi900 Streamium and its pair of floating tweeters. 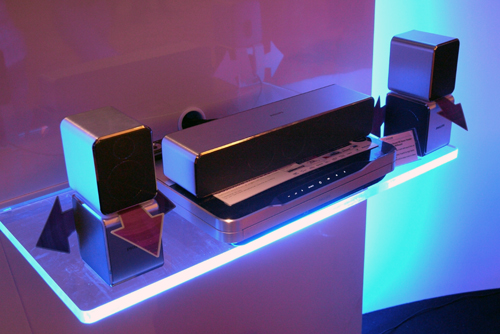 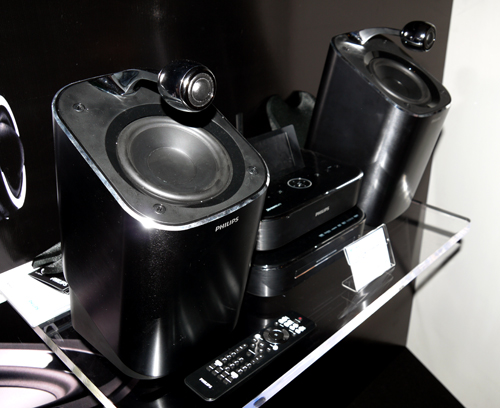 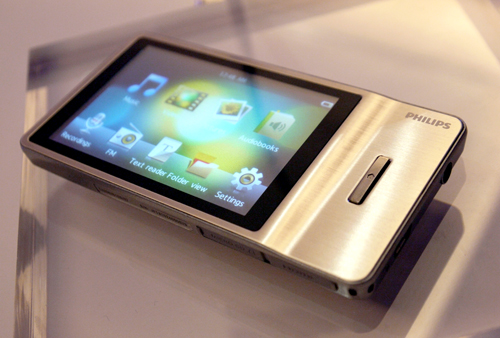 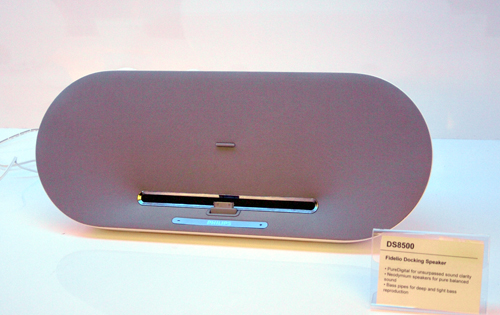 Although Philips didn't reveal many details during the event, we managed to obtain some vital information about the company's plans for their upcoming fleet of HDTVs. For starters, Philips will focus their attention mainly on LED-backlit panels for the year ahead. According to Mr Qureshi, LED driven systems are touted to be the "next generation technology" with a higher demand from consumers compared to CCFL-based LCDs. Furthermore, the Dutch will also continue the LED legacy with both Full and Edge types. As we know it, Philips will be adding 46 and 52 inch sizes to the current 8000 series, which is currently available in the 40 and 42-inch iterations. More importantly, they will be adding a flagship 3D panel to the count - the 40-inch FL9705. The 9000 series will carry Philips' Ambilight Spectra 3 technology, meaning you get to enjoy cool Ambilights on all three sides of the TV. Plus the 1080p display will also feature direct LED backlights alternatively known as "LED Pro" in Philips marketing terminology. Although the FL9705 is a 3D-ready set, you might be required to obtain the accessory 3D upgrade kit and glasses (Philips PTA02) to complete the 3D experience. Details are still sketchy at this point, but the FL9705 is expected to hit the decks in the third quarter of this year, and is priced at S$5,999 (52-inch) and S$4,999 (40-inch) respectively. Keep your eyes peeled. 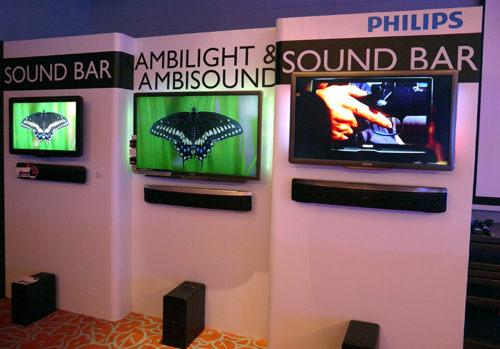 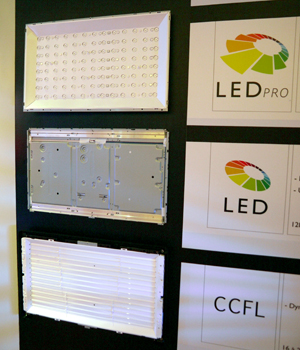 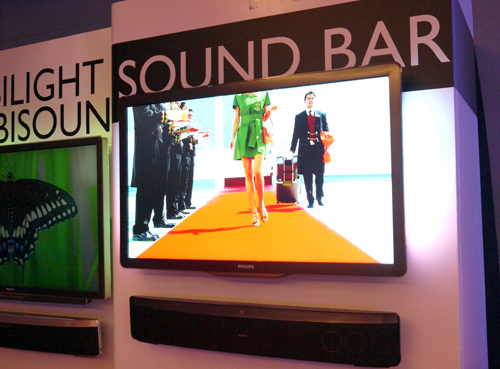