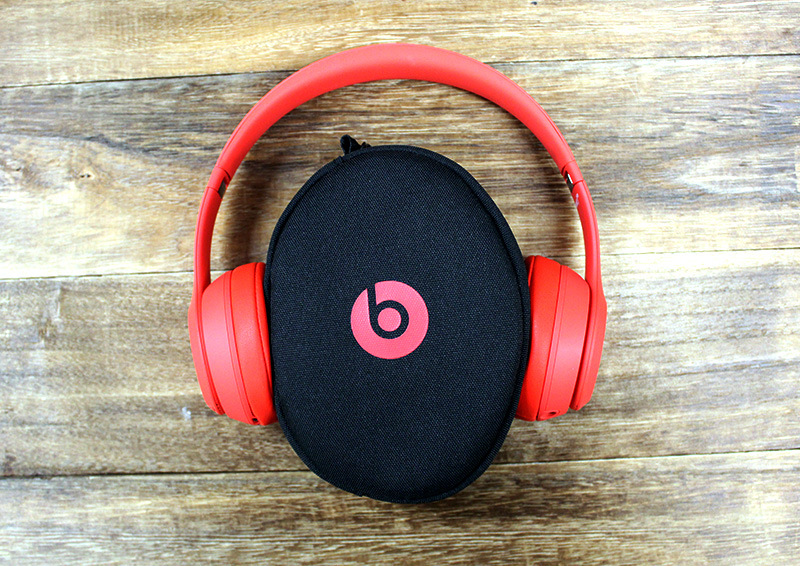 The Beats Solo3 is essentially the wireless version of the very popular Solo 2 headphones, and so it should be no surprise that the two look nearly identical. Like the Solo 2, the new Solo3 comes in a variety of colors. There’s 8 to choose from, including gloss black, regular black, rose gold, gold, ultraviolet, and more. The unit we had is the (PRODUCT)RED version.

Also, like the Solo 2, the Beats Solo3 is an on-ear headphone - meaning the ear cups sit directly on your ear. For some readers, especially those wearing spectacles, this can have a negative impact on comfort. We found that the Solo3 has too much clamping force, which causes the ear pads to squeeze into the sides of the head. It doesn’t help that the rubber headband is thinly padded. That said, the ear pads are actually quite soft and plush. If you don't wear spectacles, however, it could be a different story. The lack of comfort aside, the Beats Solo3 also feels a little plasticky and flimsy. It doesn’t seem like it will break easily, but it doesn’t inspire much confidence. Plus, you would expect more for a pair of headphones that cost just under RM1,300. On the flip side, we like the Solo3’s folding design. It folds easily and fits snugly into the provided carrying case. And once it is folded away, it is actually relatively compact and should even slip into small bags easily. 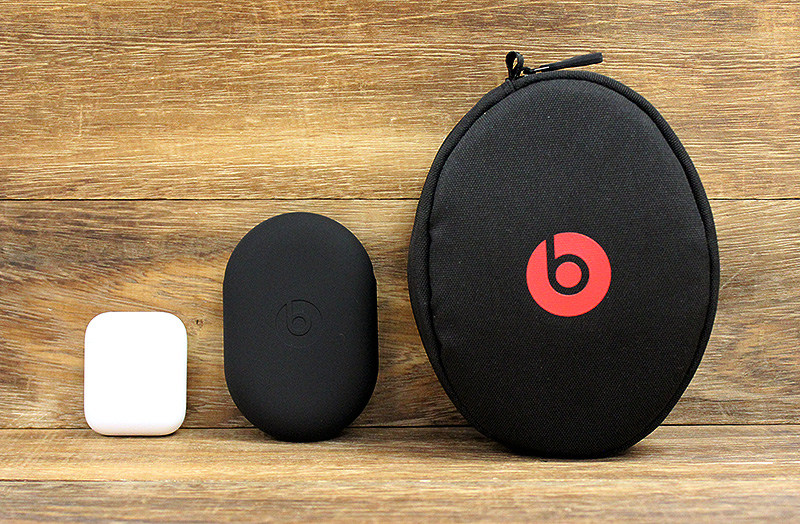 Setting the Beats Solo3 up was a breeze. Like the other two Apple W1-equipped headphones in the earlier pages, all you have to do is turn on the Solo3 headphones near an unlocked iPhone and a pop-up will appear on the iPhone prompting you to pair it with the headphones. Thereafter, the Solo3 will be automatically added to any other Apple device that is signed into iCloud.

Like most wireless Bluetooth headphones, the Beats Solo3 has some buttons to enable simple playback controls. The Beats logo on the left cup is one large button that can be used to play, pause, and skip tracks. To control the volume, press the buttons above and below the Beats logo. You can also press and hold onto the Beats logo to activate Siri. 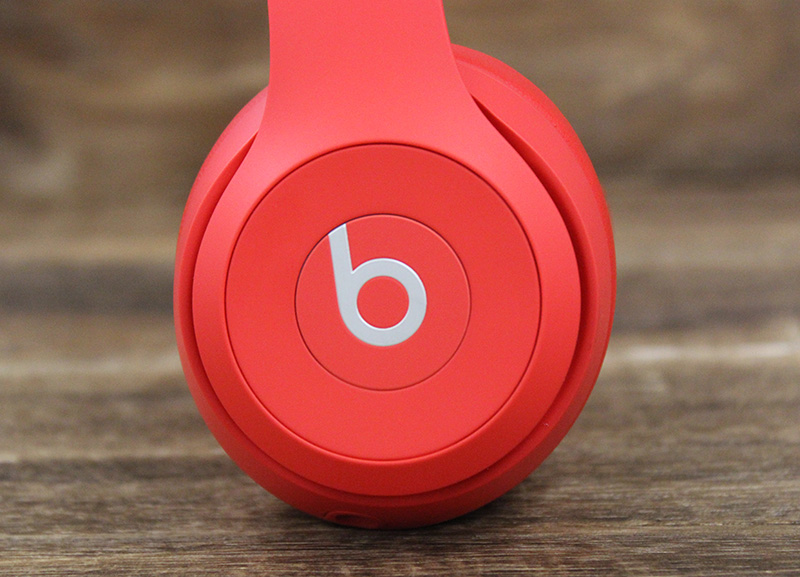 Predictably, the Beats Solo3 has a very bass heavy sound, but it isn’t overwhelming or bloated, just overemphasized. If you love trance, electronica, hip hop, and that kind of stuff, then the Solo3 will be right up your alley. It isn’t the most balanced sound, but then the Solo3 never claimed to be that kind of headphone. It aims to deliver a fun sound, and a sound with more emphatic bass does just that.

This isn't to say that the Beats Solo3 will sound disappointing on more refined genres. Rather, you can’t help but be reminded by its bass heavy sound even when the situation doesn’t call for it. Put on a jazz track and you’ll immediately know what we mean. The Solo3 does not make for relaxed listening. 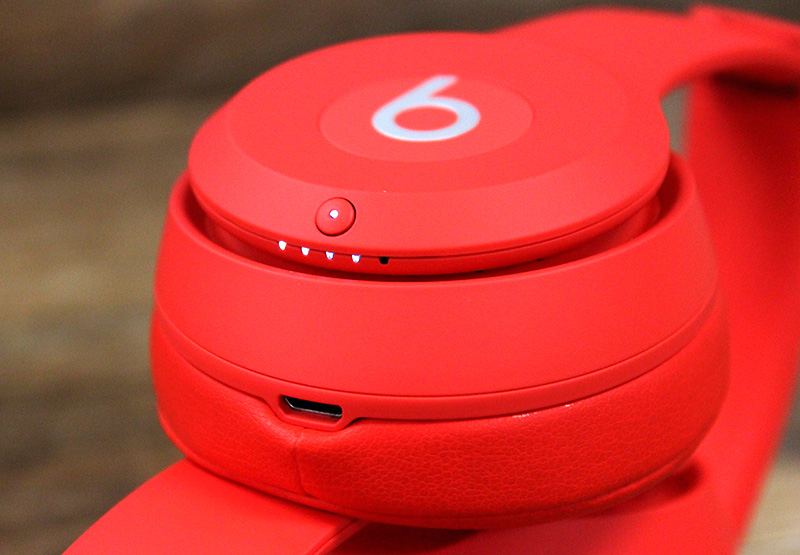 Where the Beats Solo3 really excels is battery life. Thanks to the Apple’s new W1 chip, the Solo3 will last a whopping 40 hours on a single full charge - that’s nearly double what most other modern full-size wireless Bluetooth headphones can manage. It is so long that I can go an entire week before I have to recharge them. And even if it does run out of juice, the headphones have a fast charging feature called Fast Fuel that gives them three hours of playback time on just five minutes of charge. Or if you don’t want to wait at all, you can plug the supplied 3.5mm RemoteTalk cable directly into your source and continue listening by using the Solo3 as wired headphones.

Speaking of charging, it is worth noting that instead of a Lightning connector to charge like the AirPods and the BeatsX, the Beats Solo3 relies on a micro-USB connector. The micro-USB port can be found on the right ear cup just below the power button. Under the power button is also a row of five LEDs, which indicate the battery level of the headphones whenever you press the power button. 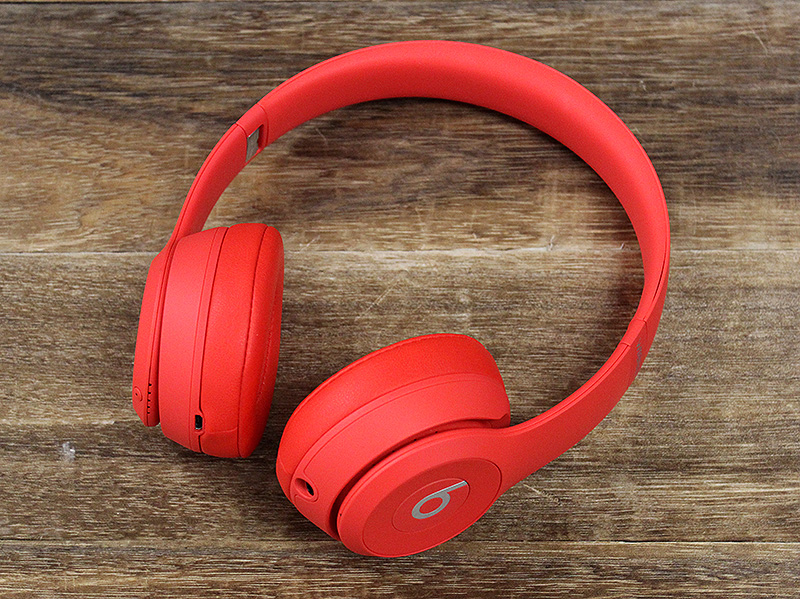 At about RM1,262, the Beats Solo3 are certainly pricey and there is no shortage of alternatives, wired or wireless alike. Though the Solo3 aren’t the best sounding nor the most comfortable headphones in their class, it is hard to fault its ease of use and its generously long battery life. If you are a bass head who also happen to love the looks of Beats headphone, we’d say give the Solo3 a shot.