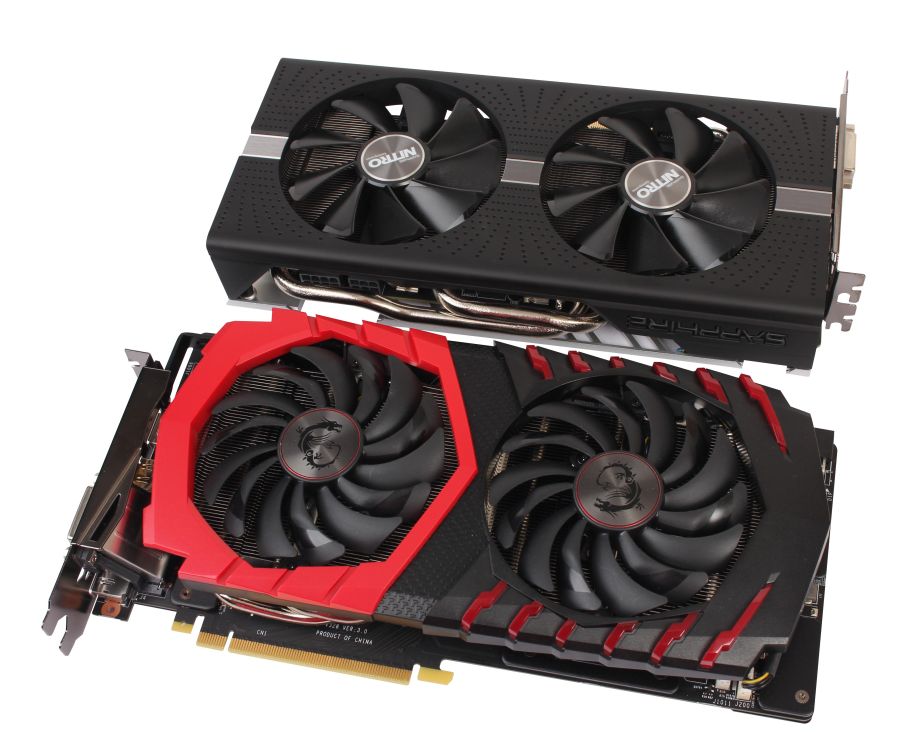 It’s already nearing the mid-point of 2017. On the GPU side of things, AMD’s announcement of its enthusiast-level Radeon RX Vega is just around the corner (specifically, AMD will be launching it on May 31, 2017), and NVIDIA has already launched its new enthusiast-grade GeForce GTX 1080 Ti graphics card in the market.

But until AMD officially unveils the Radeon RX Vega at COMPUTEX 2017 this year, the war of GPU dominance still rages on in market segments, such as the midrange graphics segment. Cards that fall into this category are usually more sought after, typically because they tend to have a better price-to-performance ratio, and it’s also where most gamers spend a portion of their well-earned cash for either an NVIDIA GeForce GTX 1060 or AMD’s Radeon RX 480 or RX 470 graphics cards.

And so, as it is with new cards from two sides, we find ourselves with the same old question as before: which one of these cards happens to be the better choice? To answer that, we decided to have a shootout between each company’s top-of-the-line midrange card. More specifically, in this shootout, we’ll be pitting MSI’s GeForce GTX 1060 Gaming X+ against a Sapphire NITRO+ RX 580 OC, ultimately deciding which one of them is the new king of the midrange graphics card.