If you're a gamer, chances are that you knew about the Major All Stars Dota 2 tournament. If you're a massive fan of Dota 2 in particular, then you would have also forked out a minimum of RM98, just to be there in person and see the action live. You were probably there to see your favorite players and teams pummel the virtual lights out of their opponents, and maybe get a few rare merchandises bought, followed by getting the freshly bought stuff signed by one of your idols. As for us, we were there to find out more behind-the-scenes details about the tourney. Here is the result of it all. 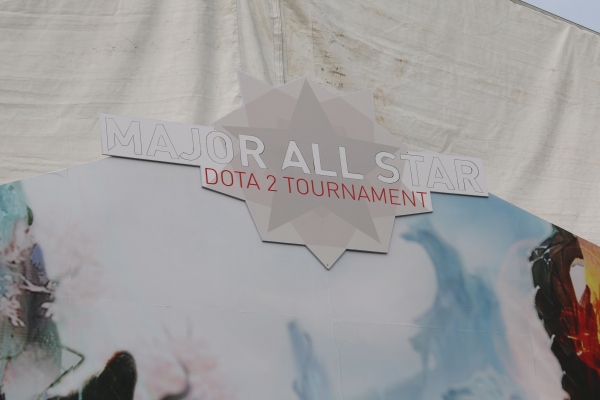 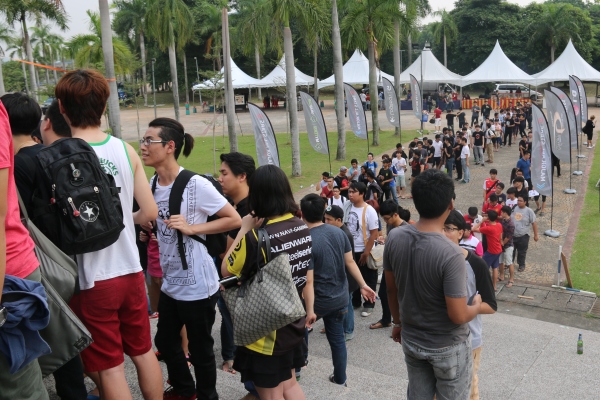 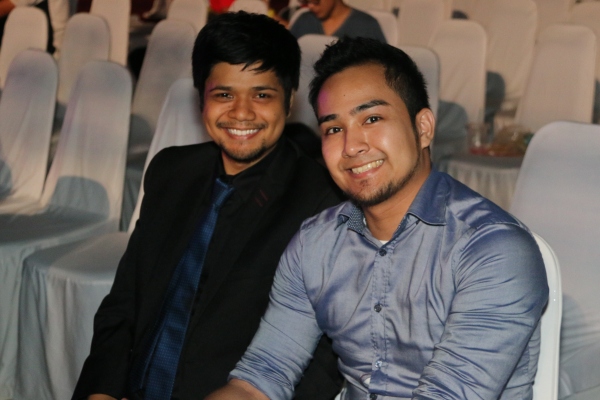 March 20 – 22 saw the Major All Stars, touted to be the biggest Dota 2 event to have ever been held in South East Asia, taking place at Stadium Malawati, Shah Alam, Selangor. An international tournament, where teams from all over the world would compete for a slot in the grand finals, and where the finalists would then clash for a cut of the US$100,000 prize pool. With all this, one would assume that those who attended the event were treated to three days of action-packed Dota 2 action. However, things don’t often go according to plan, this time a little more so than others.

The first match of the first day went on nicely, but from the second game on, issues began popping up one after another. LAN cables were fried, causing an abrupt halt to the first game. The metaphorical frying apparently spread to one of the gamers’ booth as well, as Russian caster v1lat claimed that there was an open fire. While clearly exaggerated, there was no denying that some of the circuitry did go wrong while team Na’Vi was in the booth. 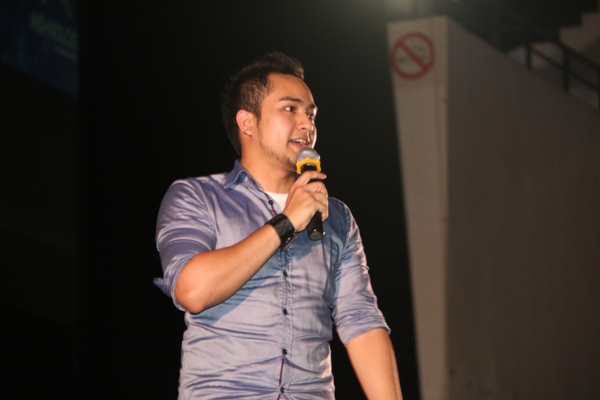 As the organizers and the event crew scrambled to get the root of the issue and rectifying it, we get social media – mainly reddit – going ablaze with all the flaming coming from obviously disgruntled attendees, from the very Malaysian self-pessimism of believing anything we do is bound to be half-baked, to ‘expectation vs. reality’ and other Internet memes. With only one game being played out on stage and another behind the scenes concurrently, it was up to the emcee Faisal Ariffin to keep the crowd entertained with giveaways, until the organizers finally decided that the issue is too great to be solved within the day. Some of the teams like Na’Vi and Empire have already decided to leave for the day, which may have led to the organizers’ decision. 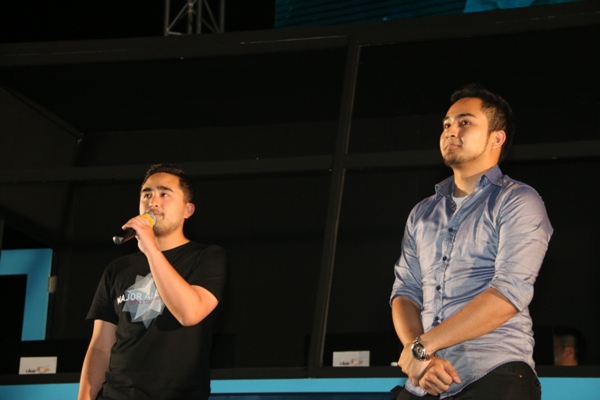 Adrian Gaffor, co-founder of Fallout Gaming, finally went on stage to announce that Day 1 of the tournament will be cancelled and all matches postponed to Day 2.