Looking at the camera tech behind the ASUS ZenFone 4 smartphones 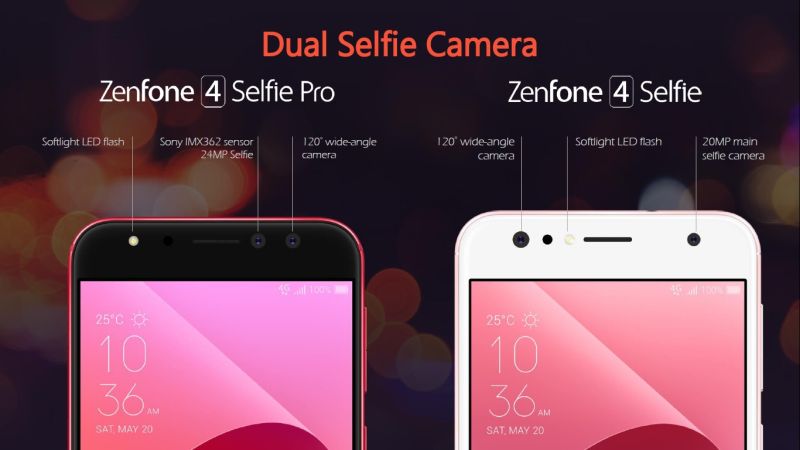 Looking at the image above, you're probably wondering why the ZenFone 4 Selfie Pro manages a 24MP camera using the same 12MP sensor as the ZenFone 4 and ZenFone 4 Pro. ASUS describes this as a method of sacrificing the Dual Pixel PDAF to double the pixel count of the sensor. It works better than the usual interpolation, and it would also mean that each pixel is smaller, nullifying the benefit of having the larger pixels to begin with, but ASUS says you'll still be able to get brighter images. That said, this is all conjecture and we'll only be able to see its effects when we get to test it out ourselves. 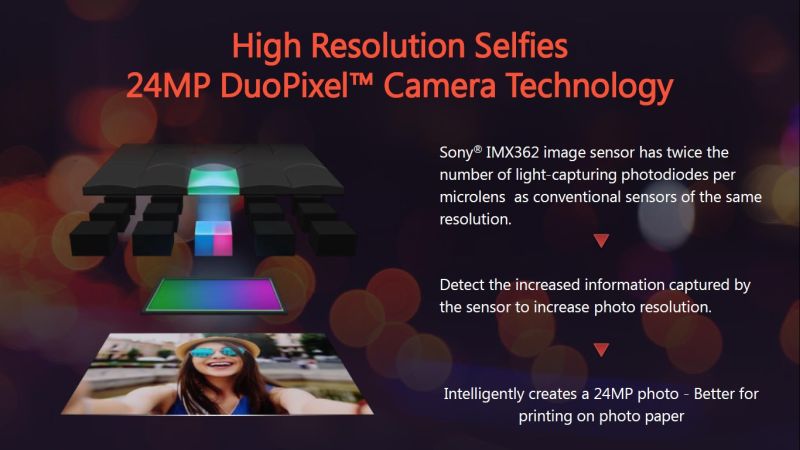 On another note, the same sensor also means that the ZenFone 4 Selfie Pro is also capable of recording in 4K using the front-facing camera. 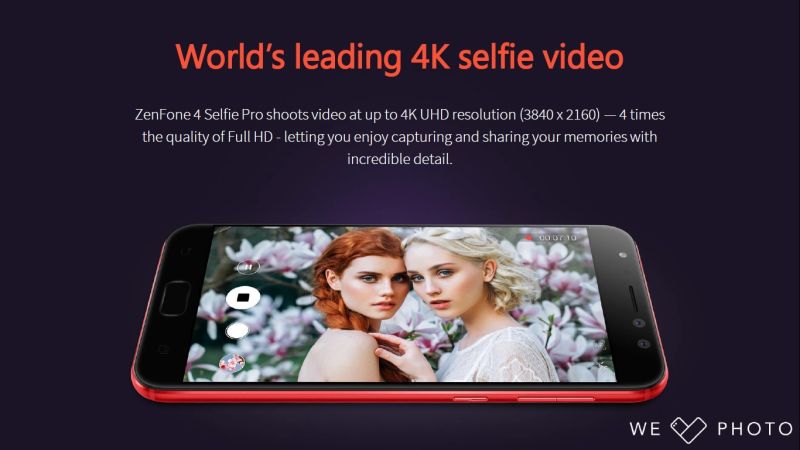 By now, beautification is a common feature for front-facing cameras, so ASUS decided to take it a few steps further. And the company does this by adding beautification mode to not only stills, but also video and even livestreams. 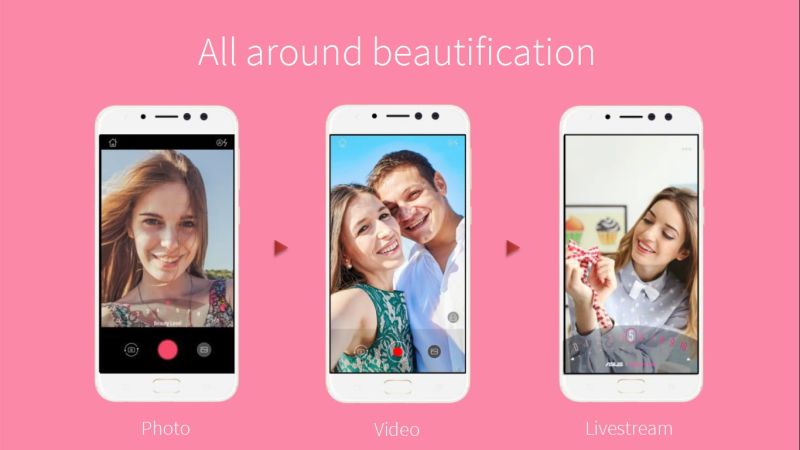 With the features of the phones done and dusted, we now get to the phones that will use them. Starting with the ZenFone 4 Selfie, here is a summarized specs sheet of the phone's hardware:

As for the ZenFone 4 Selfie Pro, here's what this model will be packing: 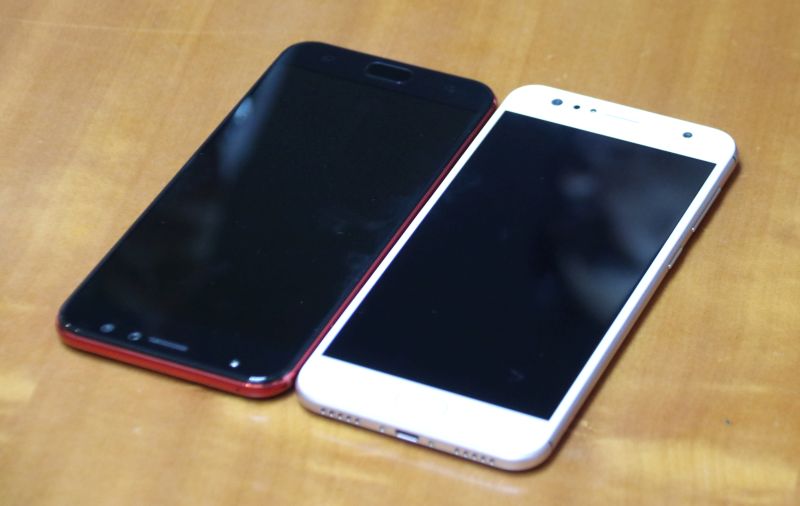