Looking at the camera tech behind the ASUS ZenFone 4 smartphones

The ASUS ZenFone 4 devices will be launching in just a bit, but first, we're going to take a closer look at the tech behind the phones. ASUS invited members of the media to its HQ in Taipei, Taiwan to take us through a number of features that the ZenFone 4 line of devices will carry. 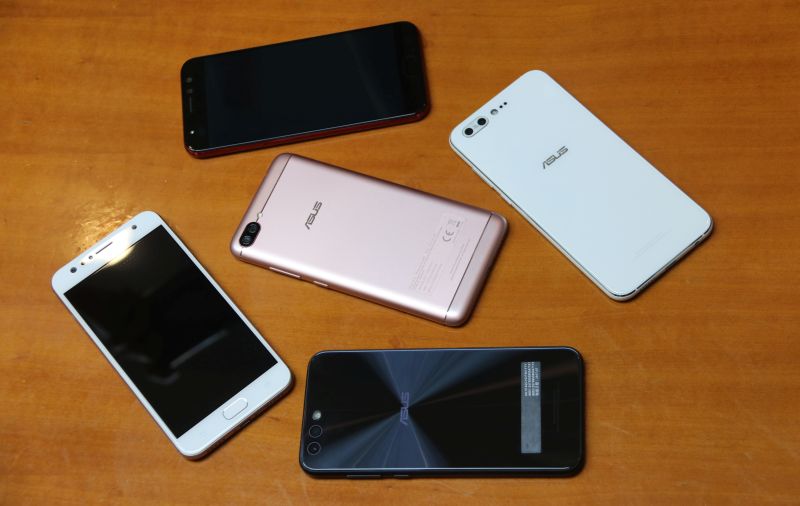 As you'll be able to guess from the name, this is where ASUS talks about its latest in smartphone camera tech. Highlighting the ZenFone 4 and ZenFone 4 Pro, the company says you'll now be able to take better photos in low-light conditions, something that has always been a weakness of smartphone photography. The PixelMaster 4.0 tech consists of a number of elements.

The first two are pretty straightforward - a larger aperture allows for more light to get to the sensor and optical image stabilization (OIS) helps deal with shaking when taking shots in low-light conditions or when taking long exposure shots. 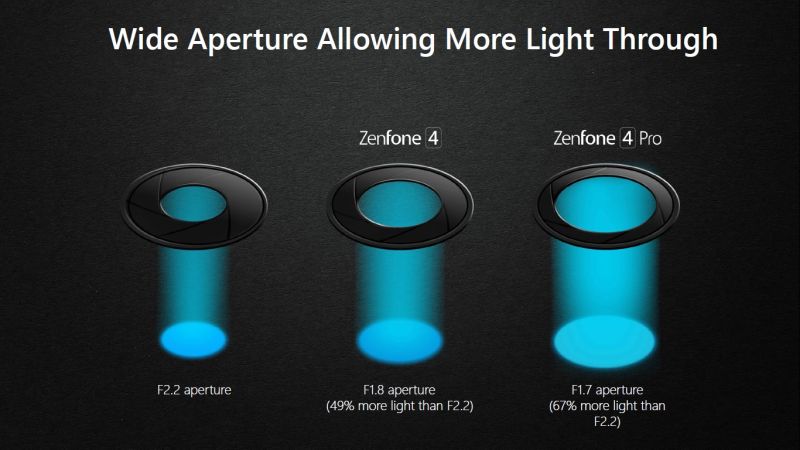 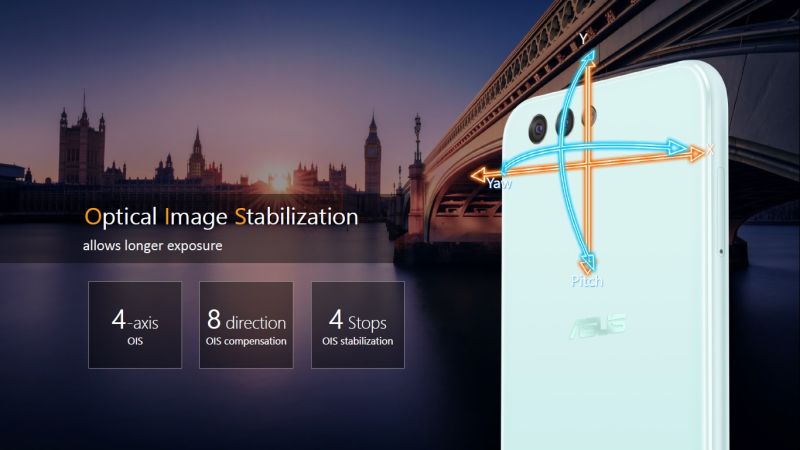 The third one on the pixel size does explain why many smartphone manufacturers are now going for lower pixel count. Having bigger pixels does mean that each individual pixel gets more light in, and with a 1.4μm pixel size, it means nearly double the light intake. And having shots that are brighter and clearer but with a lower megapixel count definitely beats having a dark, noisy and blurry one with a high megapixel count. 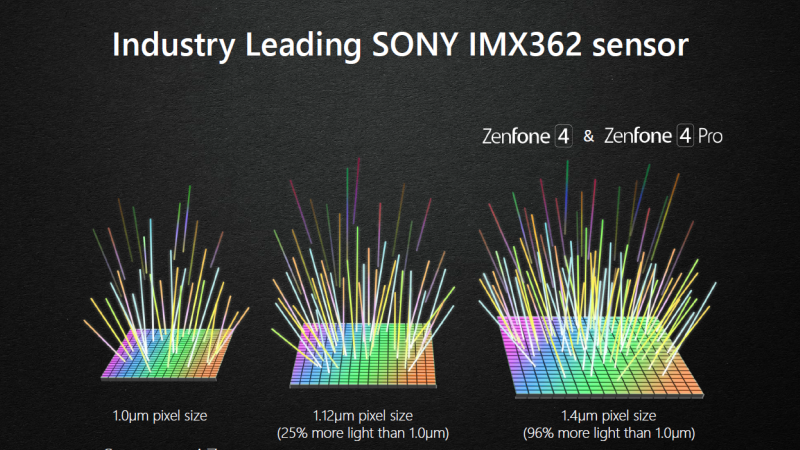 The next is what ASUS calls Tritech+, which combines Dual Pixel Phase Detect AF (PDAF), Laser AF and subject tracking AF, the last one being pretty self explanatory. It also deserves mention that, for whatever reason, this is only available to the ZenFone 4 Pro. 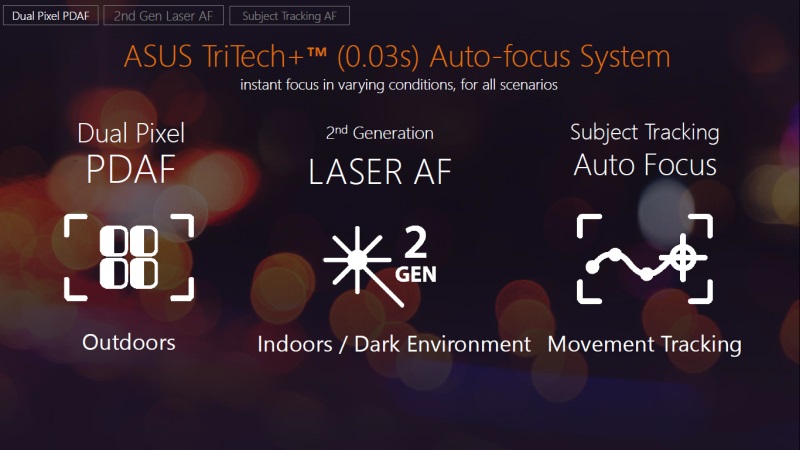 The way ASUS describes Dual Pixel PDAF is instead of relegating the AF duty to a limited number of pixels, every pixel gets involved in the act, resulting in achieving focus in as little as 0.03 seconds. 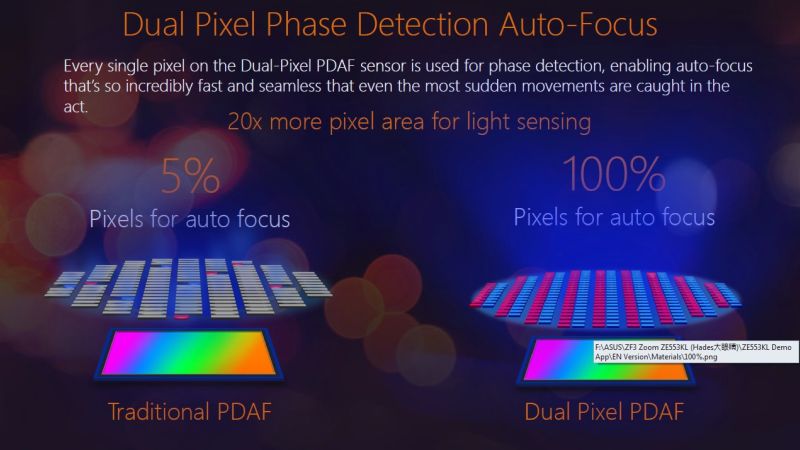 For low-light conditions and subjects that are pretty close up, there's the second generation Laser AF instead. As the name suggests, autofocus is achieved using laser that reaches up to 1.5m. 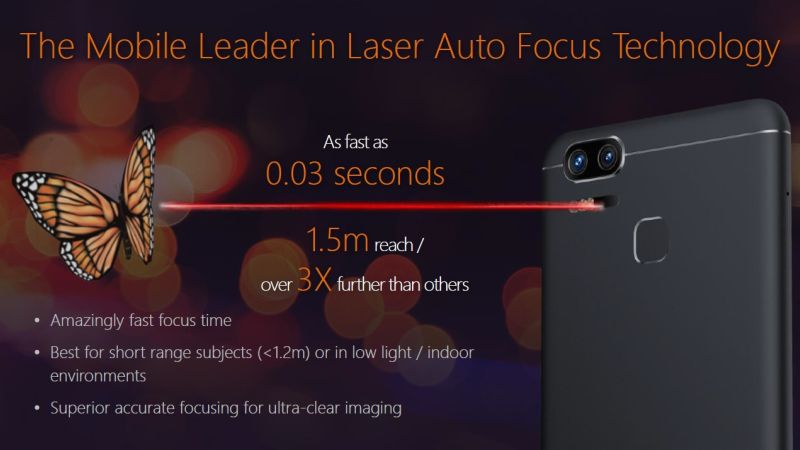 We mentioned earlier that ASUS decided to highlight the ZenFone 4 and ZenFone 4 Pro in explaining its camera tech. Now it also explains the two different ways it is making use of the dual-camera setup that is getting more and more common among flagship devices.

On the ZenFone 4, ASUS has decided that the second camera be a wide-angle camera, letting the ZenFone 4 take shots with about twice the viewing area as a normal setup would. 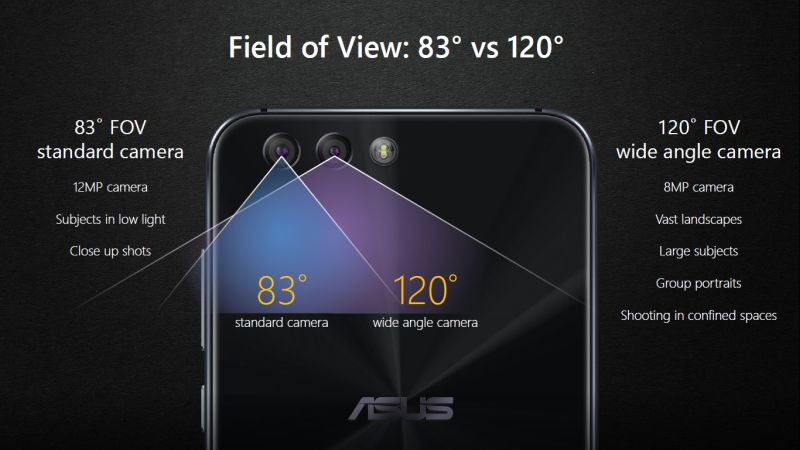 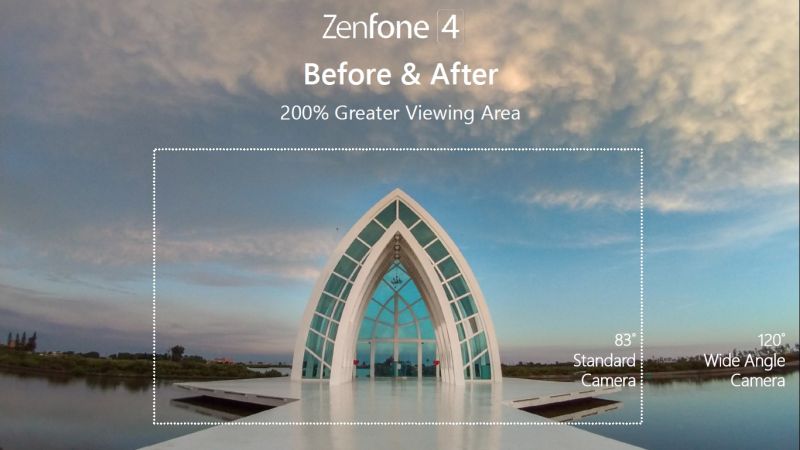 As for the ZenFone 4 Pro, ASUS has decided to give it a hybrid zoom ability. Adding on to the 5x digital zoom is the 3x optical zoom of the second camera, bringing a total of 10x hybrid zoom. While we're skeptical about the 10x zoom, having 3x optical zoom is pretty awesome on a smartphone. 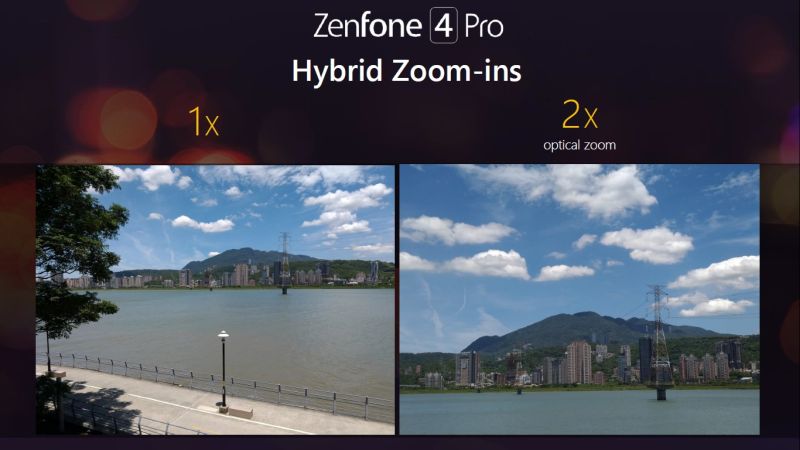 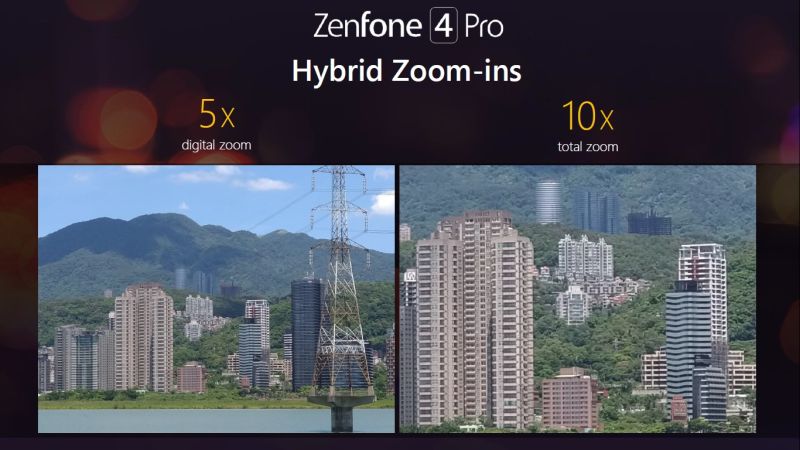 With all that done, let's talk specs, starting with the ZenFone 4:

There are some unconfirmed details, such as whether we'll be getting the ZenFone 4 with a Qualcomm Snapdragon 660 or 630 SoC, and if we'll get 6GB or 4GB of RAM with it. But by the time you read this article, the official launch event would have just started. We'll update this when we get more details.

Again, there are a few quite important details that haven't been made available. This includes the possibility of the 802.11ad wireless standard, which will make it one of the first phones to support it. There could also be the unfortunate possibility that we won't get the 802.11ad version even if we do get a single SIM variant. Again, we'll have to wait until the end of the launch event to find out. 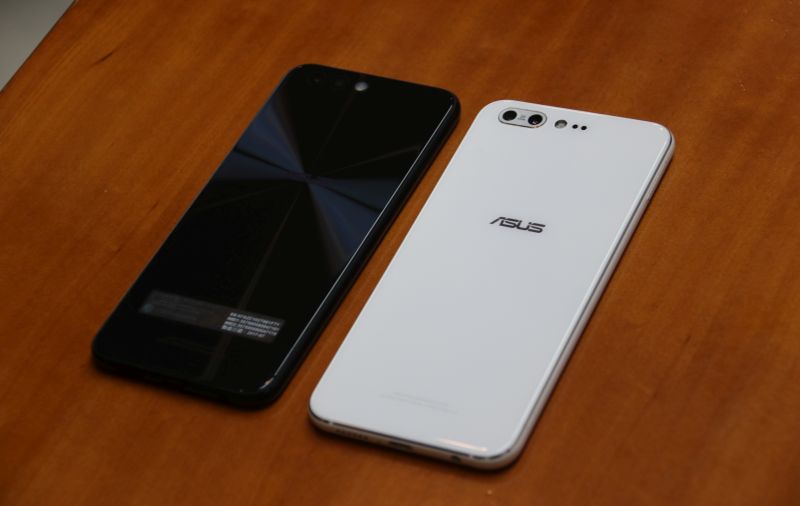