A Kojima Special: To understand the Kojima hype, we need to look back at his Metal Gear Solid series 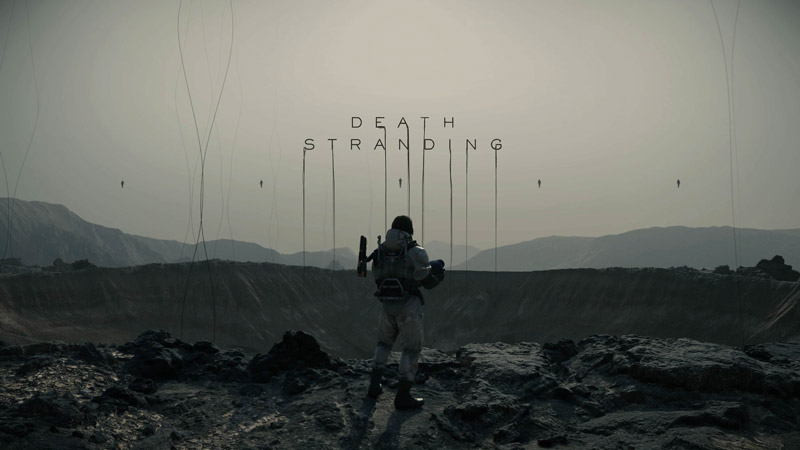 Death Stranding's launched a week ago, putting an end to the speculation, hype, and confusion that has fascinated onlookers since E3 2016. Well, to some extent, anyway.

The reviews paint what is business-as-usual for Hideo Kojima: Death Stranding is an impressive, extensive, and divisive game. Some found magic in its gameplay, cinematography, and themes, whereas some struggled through and others outright loathed it.

I started on Friday like everyone else, but I would like to provide some context behind the events that led us here. How did Death Stranding generate so much hype? And why does Kojima command so much attention, anyway?

To begin, we need to recognize what made him a legend in the eyes of many: 1998’s Metal Gear Solid for PlayStation. Released in a golden age, the “Tactical Espionage Action” game helped birth the stealth genre and incentivized pacificism and puzzle-solving over heroic feats of running-and-gunning. Its impact and influence are so well-recognized that, for better or worse, it’s become a blueprint of sorts for Kojima’s future games. 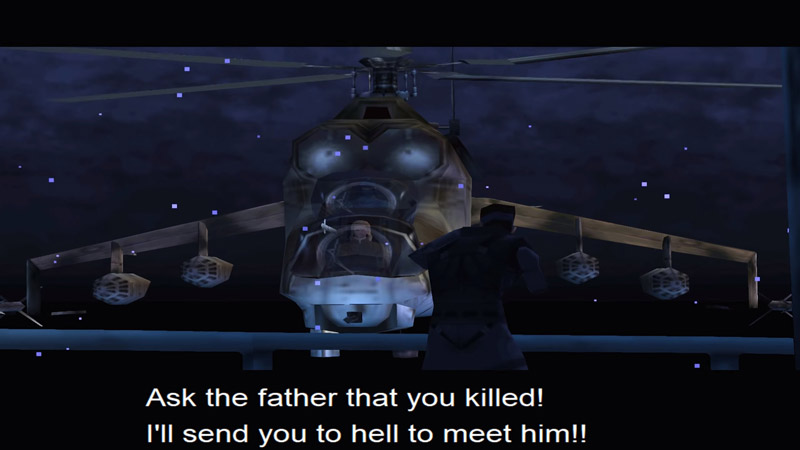 What is a modern Hideo Kojima game without cutscenes? The man has a meme-able reputation for them, though his affinity for filmmaking precedes even MGS — look at Snatcher and Policenauts for how he frames his shots.

However, it was only through MGS and the shift to CD-ROMs and 3D graphics that he could take things further. Kojima filled his spy action-thriller with voice acting and elaborate cutscenes to heighten its immersive appeal. Other games had cutscenes too, but they didn’t adopt film’s language as enthusiastically as this one did. This was a hard-boiled military movie you could play.

While it had its share of explosive set-pieces and expository dumps, the game’s most effective moments were the narrative development of its characters. Kojima understood the need for drama and tragedy, even if his execution was not always elegant. Thanks to those early efforts, we now see more developers emulating movie techniques and processes to push game storytelling forward. 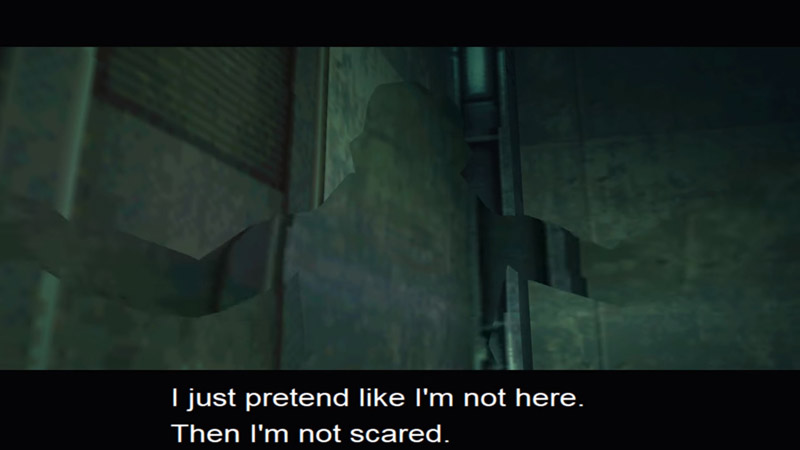 Going back to the cutscenes, another factor in their favor was how complex they were for something rendered in-engine. Compare that to the simpler camera work of its late ‘90s peers, or to the FMVs (full motion videos) and pre-rendered offerings that sacrificed visual consistency.

Kojima’s obsession for detail reflects in MGS’ game world as well. Footsteps sounded different on metal grates, puddles, and snow, with the latter two leaving footprints for guards to follow. Cigarette smoke revealed infrared sensors. Glass partitions could shatter. Desks were individually designed. You could catch a cold. It was a peek at the new potential of games.

This studio practice carried over into the sequels and prequels. MGS2 played on light and shadow, had physics before middleware existed, and used some lovely water effects. MGS3 had a deep camouflage and survival system, and location-based damage so precise you could shoot handheld radios. By MGSV, they ended up building their own highly optimized engine for multi-platform development.