iPhone 8 Plus vs. Samsung Note8 showdown: Which phone has the better camera? 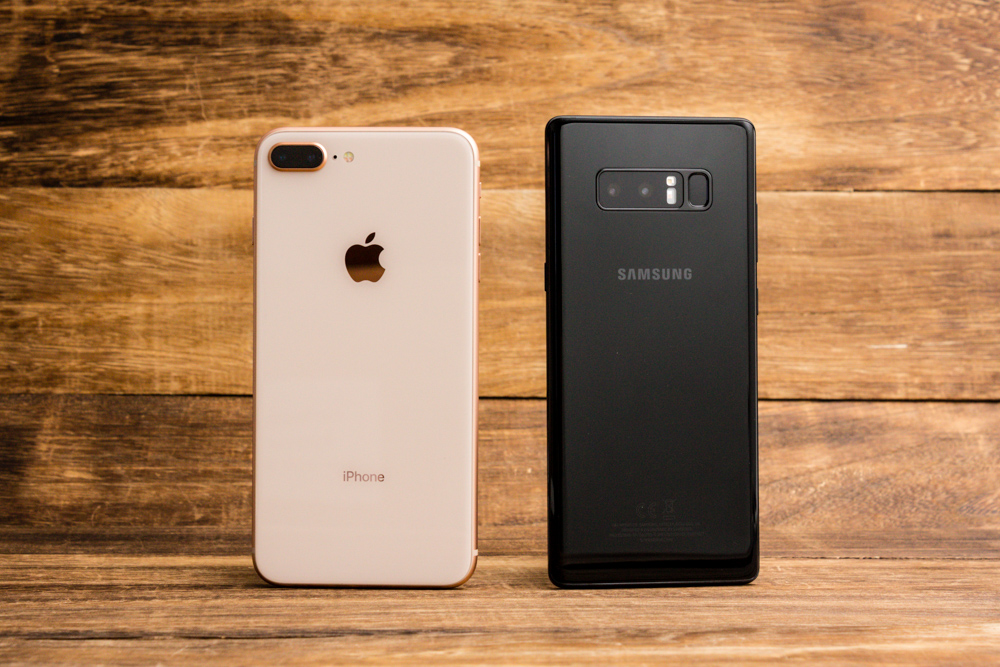 Another year, another smartphone camera showdown, but this year is different. The iPhone 8 Plus and Galaxy Note8 cameras are incrementally better, as expected. But the software plays a surprisingly big role in this year’s upgrade.

The two smartphones both ship with dual 12MP rear cameras, but that’s where the similarity mostly ends.

When it comes to sensor size, Apple is coy with the details. It’ll only say that the iPhone 8 Plus camera sensors are bigger than the iPhone 7 Plus’, have a new color filter and feature deeper pixels. The Note8 has a 1/2.55” sensor for the wide-angle camera, and a similar 1/3.6” sensor for the telephoto.

The Note8 is the first Samsung smartphone that gains the ability to shoot portraits with simulated background blur, also known as bokeh. The iPhone 7 Plus was Apple’s first phone to have that feature, and the iPhone 8 Plus layers a new feature called Portrait Lighting. The beta feature simulates studio lighting on subject faces, with four effects to choose from.