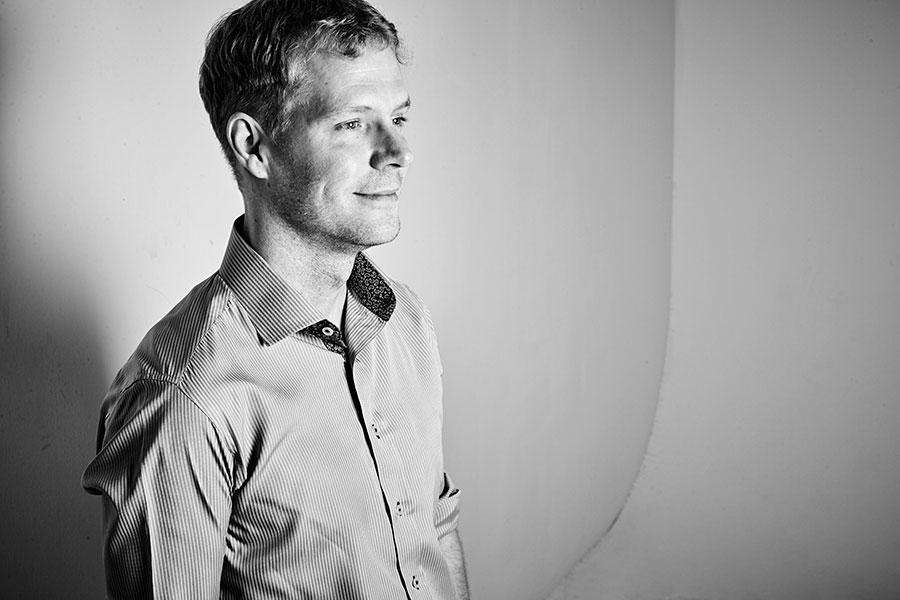 As the year rounds off to a close, we're on the cusp of a series of major hardware launches that should have enthusiasts on the edge of their seats. Other than the impending announcement of AMD's Vega GPUs (which we hope will give NVIDIA's Pascal cards a run for their money), we're also close to the roll out of AMD's Ryzen processors and Intel's Kaby Lake desktop processors.

But the hardware is only interesting because of the new experiences and capabilities it unlocks, and few things are more enthralling than a virtual reality experience done right.

We speak to David Bennett, Corporate VP, Worldwide Commercial/ Asia-Pacific Japan Mega Region for AMD, to find out his thoughts on the burgeoning virtual reality space and how AMD is poised to drive developments in this area.

How do you think VR is shaping graphics development?

If you look at the advancements in GPUs and CPUs, you’ll notice that CPUs have for the most part improved only in modest, incremental steps, going up by between seven and 12 percent from generation to generation. On the other hand, GPUs have managed far more massive improvements between generations. These performance gains don’t come from just die shrinks on the silicon and owe a lot to actual architectural improvements.

Until recently, these advances have been driven primarily by gaming, but with the advent of VR, things have suddenly become a lot more demanding. VR requires 90 fps, minimal latencies, and very high resolutions. And in order for the hardware and technology to more closely approximate reality, we’ll require at least a 4K or 8K resolution per eye, which we’re still a long way off from achieving.

Ultimately, I think VR is going to drive GPU development for at least the next eight to 10 years, and performance increases are going to be centered around making VR experiences more realistic.

What are your thoughts on how mixed reality stacks up against VR?

They are very different. At AMD, a lot of the technology and effort is being put into VR now. Microsoft is obviously going in a different direction with augmented reality, which I think is actually an easier entry point than VR for the general consumer. It is less invasive, and we might see the pick-up rate for AR be a lot quicker.

But what VR has going for it is price. The price of a headset is coming down, and if you go to China or Taiwan, there are literally over 80 headsets being made. What’s more, the PlayStation VR just redefined a new price point for VR, and AMD also recently entered a partnership with Oculus to lower the entry-level price point for a VR-ready PC to just US$499 (~RM2,233). In comparison, we haven’t heard too much yet about an affordable price for AR.

In your opinion, what’s up next for VR?

What we want to do is enable VR for everyone. But now that we’ve got the base price of the PC down to US$499, I think the ball’s in the HMD manufacturer’s court to see what they can do. Obviously, the next step is to get the HMD price down. Then there’s the issue of providing a seamless experience at 90fps with no tearing or stuttering, because once you start to experience nausea or feel sick, VR goes from being a phenomenal experience to a really poor one. Ideally, we’ll be able to keep things affordable without sacrificing the quality of the experience.

AMD is also poised to take advantage of a lot of the things that are driving VR. If you look at things like asynchronous compute, asynchronous spacewarp, and DirectX 12, the fact is that a lot of these lend themselves very well to AMD. 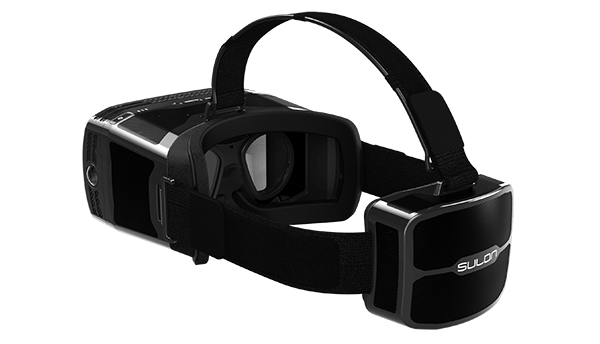 Furthermore, Sulon has managed to put an AMD FX-8800P APU with integrated Radeon graphics in the Sulon Q, a tether-free VR headset that doesn’t require you to be hooked up to a PC. Sulon has got a prototype that’s working right now, and there are also all these VR backpacks from MSI and Alienware that really suggest that untethering the HMD from the PC is going to be the next big step in terms of VR experience and adoption, especially in the commercial verticals as opposed to gaming.

Speaking of VR applications other than gaming, can you talk more about what these might be?

Gaming is going to continue to drive VR, but if you look at the applications for VR, we’re seeing a lot of interest from a whole bunch of commercial verticals. I think the obvious ones are telepresence applications for things like meetings, trainings, and simulations. But we’re seeing a lot of work being done for the medical field as well, including everything from remote surgery to treatments for patients with dementia or schizophrenia.

Other major applications include construction and 3D modeling. Before VR, you had to rely on your imagination to visualize what a bunch of 2D models look like in 3D, but once you put on the VR goggles, you’re immediately able to see it. We think that’s going to open up the industry to a lot of people who don’t have the ability to do that kind of spatial translation in their heads.