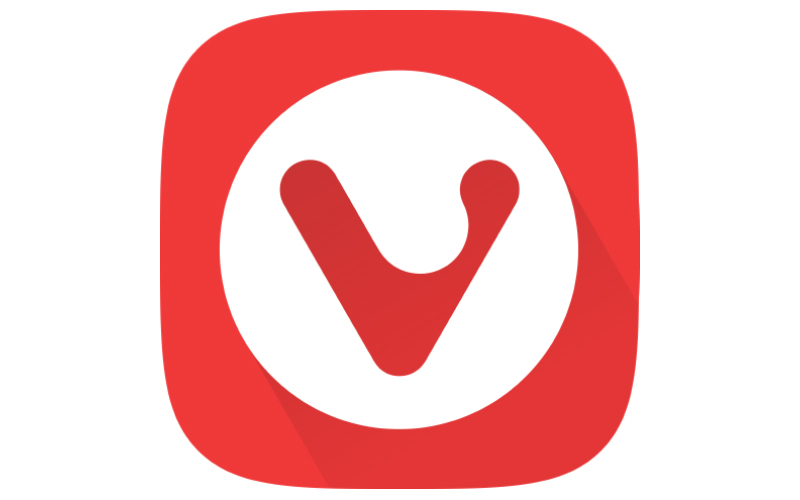 Pros: Lots of features and customization, especially with tab management
Cons: Not the most intuitive, sluggish when many tabs are opened 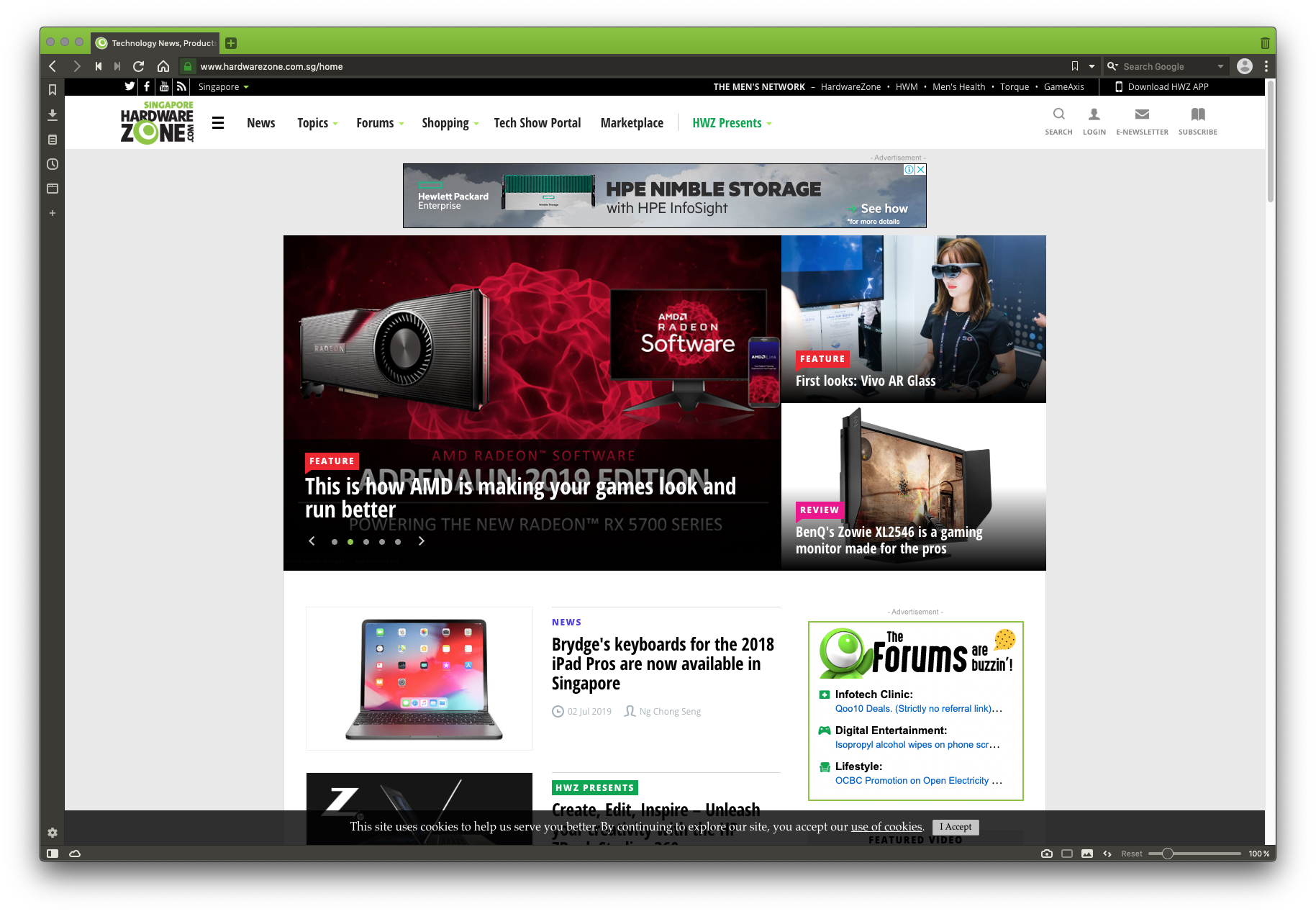 Of all the browsers here, Vivaldi is the youngest by far. It was only released about three years ago by Vivaldi Technologies — a new company founded by Jon Stephenson von Tetzchner, who used to be the CEO of Opera Software, and Tatsuki Tomita.

Apart from being the youngest, Vivaldi is also easily the most technical and customizable. After all, it was designed to be a power user’s browser and to appeal to users of Opera who missed features of the old Opera browser that it lost after switching from the Presto engine to Blink. Vivaldi’s extensive settings menu and options make both Google Chrome and Firefox look stuffy and stiff in comparison. And because Vivaldi runs using Blink — the same engine that Google Chrome uses — it will even run Google Chrome extensions. 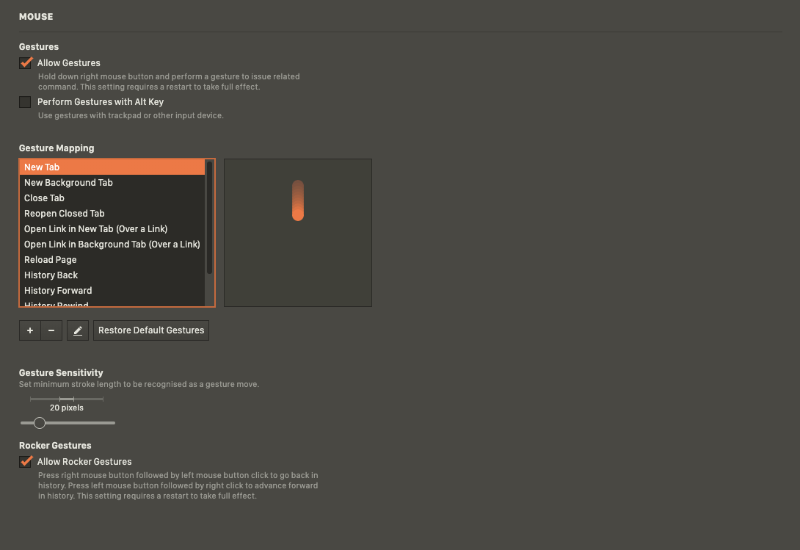 Vivaldi’s customization options will be a boon to fussy users. Most browsers will let you hide or show the status bar, but Vivaldi goes one step further and lets you display it as an overlay instead of a bar affixed to the bottom of the window. In the same vein, the address bar can be positioned either at the top or bottom of the window, and can even be chosen to show a page load progress bar — perfect for users who need to know everything about how his or her system is running. 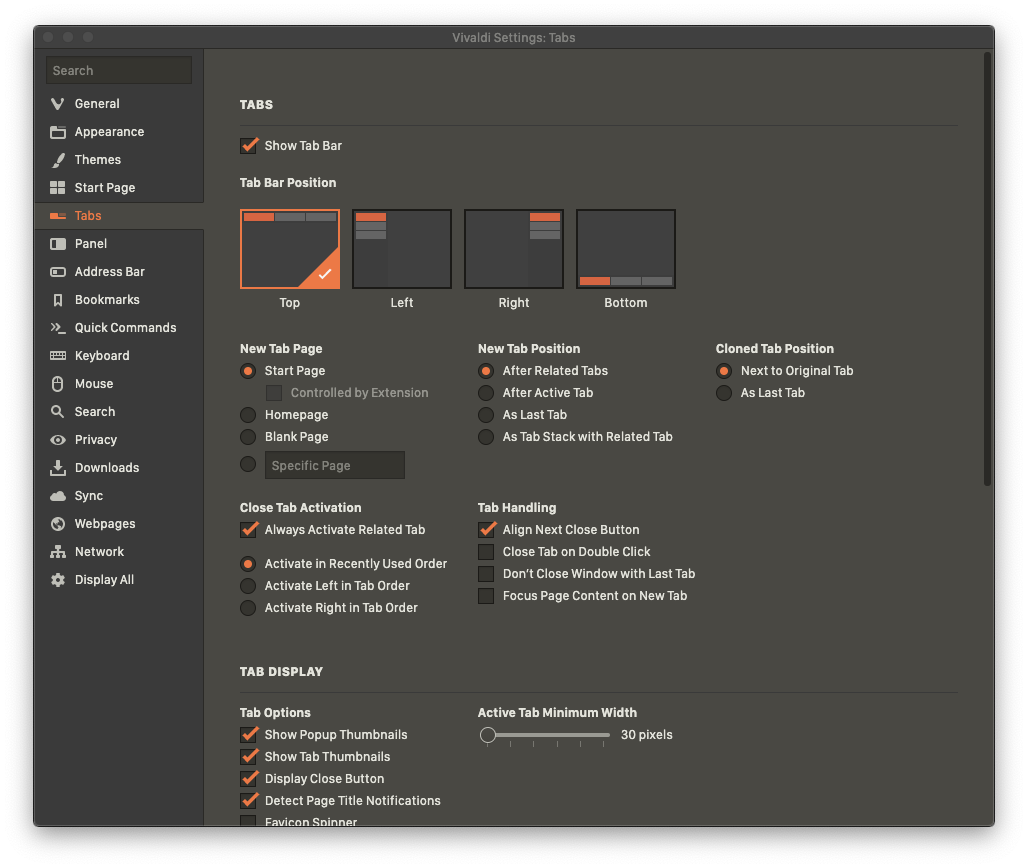 But Vivaldi’s most attractive feature, to power users at least, has got to be its extensive tab management options. If you are the type of user that leaves dozens upon dozens of tabs opened, Vivaldi might just be made for you. For a start, the tab bar, like so many of Vivaldi’s other components, can be positioned across the window at the top, bottom, or even to the top left or top right corners. Next, you can even choose where you want new tabs to be opened — after related tabs, as the last tab, or even as a tab stack.

Tab Stack is arguably Vivaldi’s signature feature. With Tab Stack, you can group tabs together on the tab bar. This lets you merge related tabs together or it can be used simply to free up space on the tab bar for even more tabs. There’s even a tile view for stacked tabs so that you can quickly see all the pages in the stack. 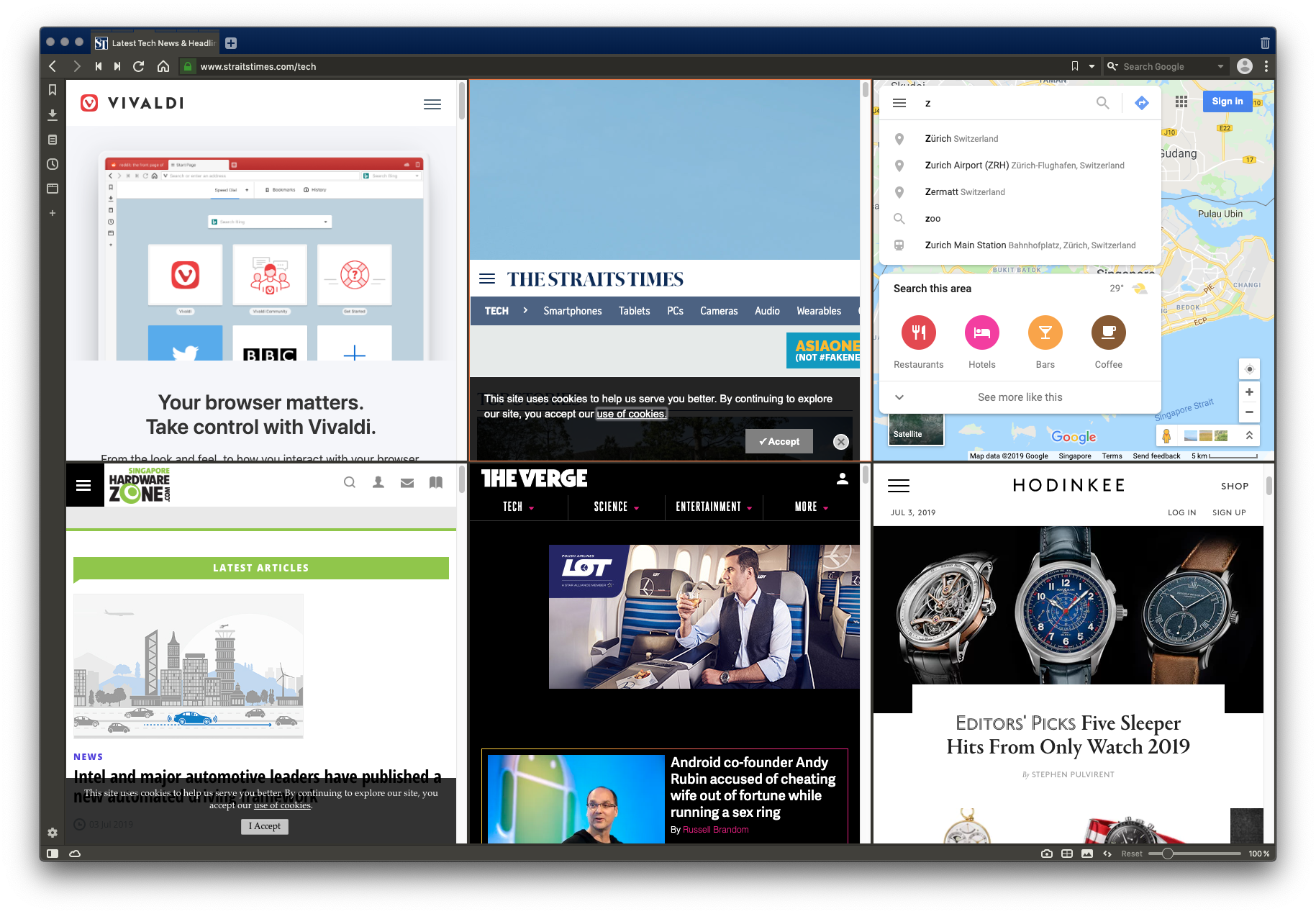 Performance was a bit of a mixed bag. While it scored well on JetStream 2 and the HTML 5 test, it also recorded the highest CPU utilization rates and memory usage when we opened 20 tabs simultaneously. In real-world use, Vivaldi felt noticeably sluggish when multiple tabs were opened, especially if you are using advanced tab management features like Tab Stack and Tile View. Even a beastly Core i9 MacBook Pro with 32GB of memory suffered the same slowdowns.

Vivaldi’s target audience of power users meant that it was always going to be the outsider. Though it's refreshing and fun to use, its performance issues make it hard to recommend unless you have a powerful machine or have a specific need for its unique feature set. In the end, rivals like Google Chrome, Firefox, and Safari offer speedier and more fuss-free browsing experience.